John Perna, 43, of Cedar Grove, admitted planning and carrying out the July 2015 attack during a videoconference in federal court.

Perna and Dina Manzo's ex-husband Thomas Manzo were charged with the assault earlier this year. Federal prosecutors say Manzo hired Perna to commit the attack in exchange for a lavish wedding reception at a restaurant where Manzo is an owner. 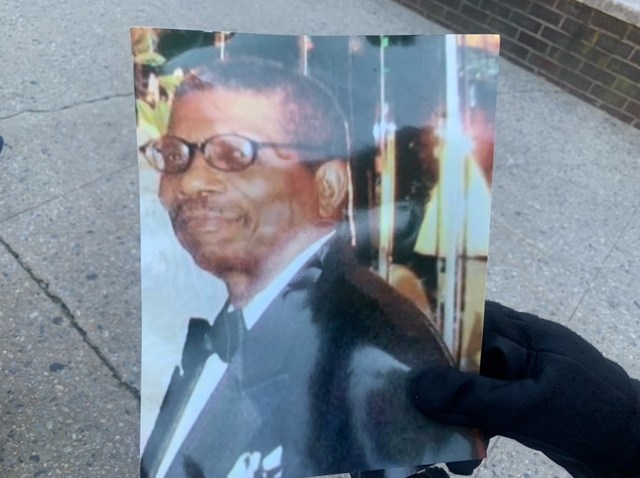 Both men faced charges of conspiracy and committing a violent crime in aid of racketeering activity. Perna was identified as a soldier in the Lucchese crime family, according to prosecutors.

Thomas Manzo hired Perna in the spring of 2015 to assault his ex-wife’s then-boyfriend in exchange for a deeply-discounted wedding reception at a Paterson restaurant where Thomas Manzo is an owner, prosecutors said.

The following month, Perna held a “lavish” wedding reception at the restaurant for a fraction of the normal price, prosecutors said. More than 330 people attended, including many members of the Lucchese crime family, authorities said.

The 2015 assault that spawned the charges against Perna was separate from a 2017 home invasion Dina Manzo and her husband suffered.