Former NY Gov. Andrew Cuomo has been under criminal investigation in multiple counties over allegations of inappropriate behavior with women

Former New York Gov. Andrew Cuomo has been charged with a misdemeanor sex crime for allegedly groping a woman at the state's Executive Mansion last year.

Read the full complaint below.

The governor resigned in August after an investigation by the attorney general's office found he had committed criminal sexual harassment. 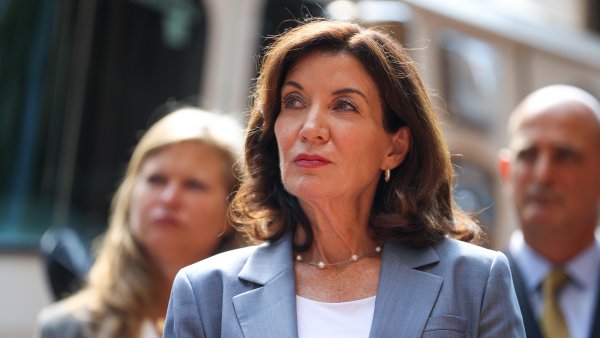 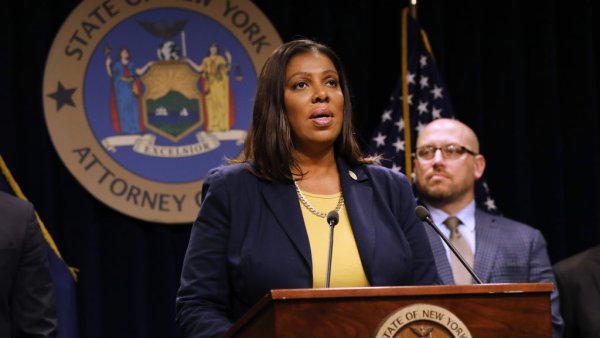