The 20-year-old woman was taken to NYC Health & Hospitals/Jacobi, where she was pronounced dead, police say.

Police are investigating the death of a 20-year-old woman who they say was found with a gunshot wound to the head in a Bronx apartment Wednesday night.

Police say that shortly after 10 p.m. they responded to a 911 call of a woman shot inside of an apartment on Hull Avenue. When officers arrived they found the woman unconscious and unresponsive, with a gunshot wound to her head.

EMS responded to the scene and transported the woman to NYC Health & Hospitals/Jacobi, where she was pronounced dead, police say.

The identity of the woman is pending proper family notification. 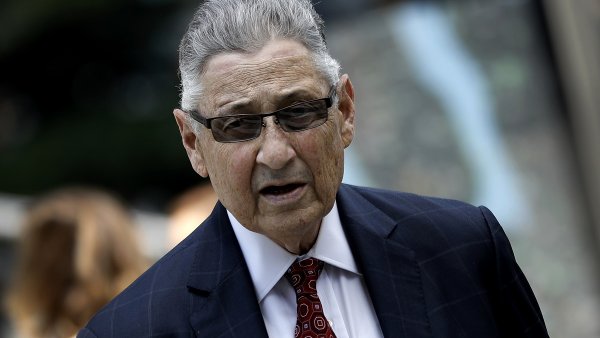 There have been no arrests and the investigation is ongoing.