The NYPD is looking for three men who allegedly looted a Hell's Kitchen pharmacy late Monday night and stole $60,000 worth of prescription drugs.

The department released their photos and details of the crime early Saturday morning. The raid on the 50th Street Rite Aid happened just after 11 p.m. Monday, one of the worst nights of the violent protests and looting to strike the city over the last week.

Police described the three as:

The NYPD did not specify what kinds of drugs were stolen. 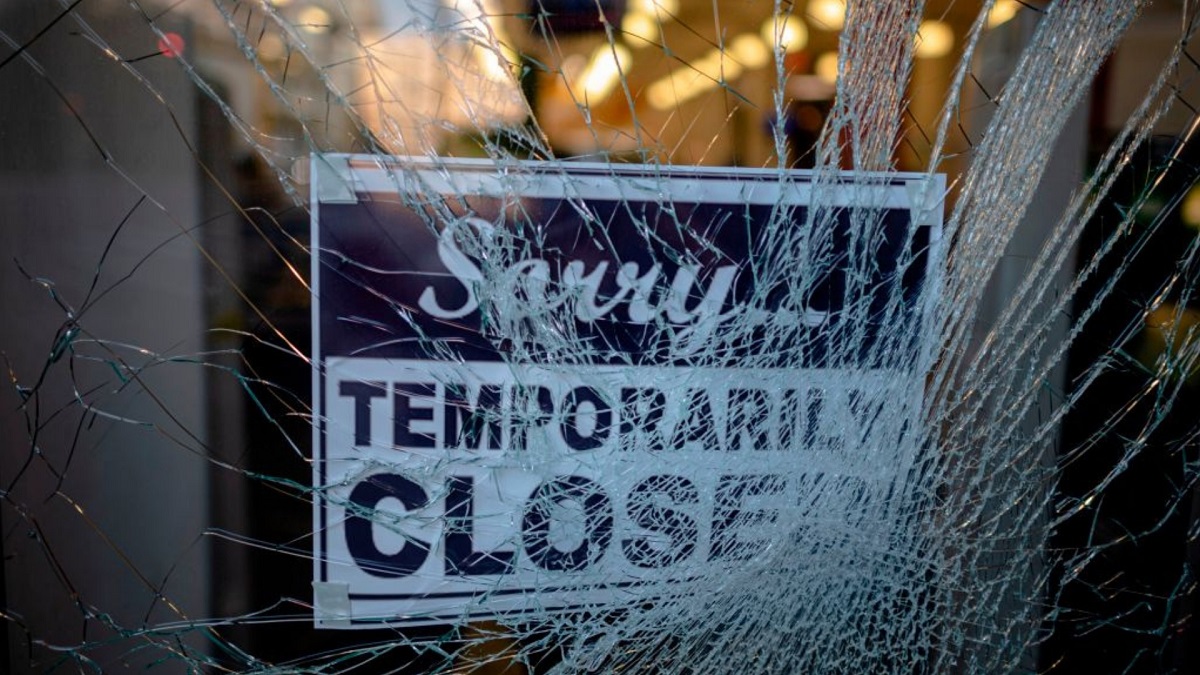