The officer was believed to have been inside the residence, which was her ex-girlfriend's home, before the other two women got there, police said

The off-duty NYPD officer who allegedly shot her ex-girlfriend and killed the ex-'s new lover when she found them together is a patrol cop who worked midnights and whose annual evaluations exceeded expectations, a senior department official said.

The official identified the accused offer as 31-year-old Yvonne Wu of Brooklyn's 72nd Precinct and told News 4 late Wednesday that the behavior she allegedly engaged in earlier out that evening came "out of left field" given her solid record.

Police said Wu confessed to shooting her 23-year-old ex-girlfriend and killing 24-year-old lover Jamie Liang at the ex-girlfriend's home in Bensonhurst. The officer, who cops believe was already at her ex's home when the two others arrived, was charged late Thursday with murder and attempted murder. Attorney information for Wu wasn't immediately available.

Assistant Chief Michael Kemper said patrol officers responded to 911 calls around 5 p.m. and saw the officer, who has served over five years in Brooklyn South, in front of the home on 19th Avenue.

Kemper said Wu told the officers that she had shot someone, and when they got inside, they found her girlfriend in the bedroom with a gunshot wound to the torso. Liang was in the living room. She had been shot in the chest, possibly more than once, officials said.

Both women were taken to the hospital, where Liang was pronounced dead. The 23-year-old was expected to survive, police said.

Liang was a dental student with a bright future, friends said Thursday evening. Her family had recently moved to a Staten Island neighborhood, but relatives declined to speak on camera. 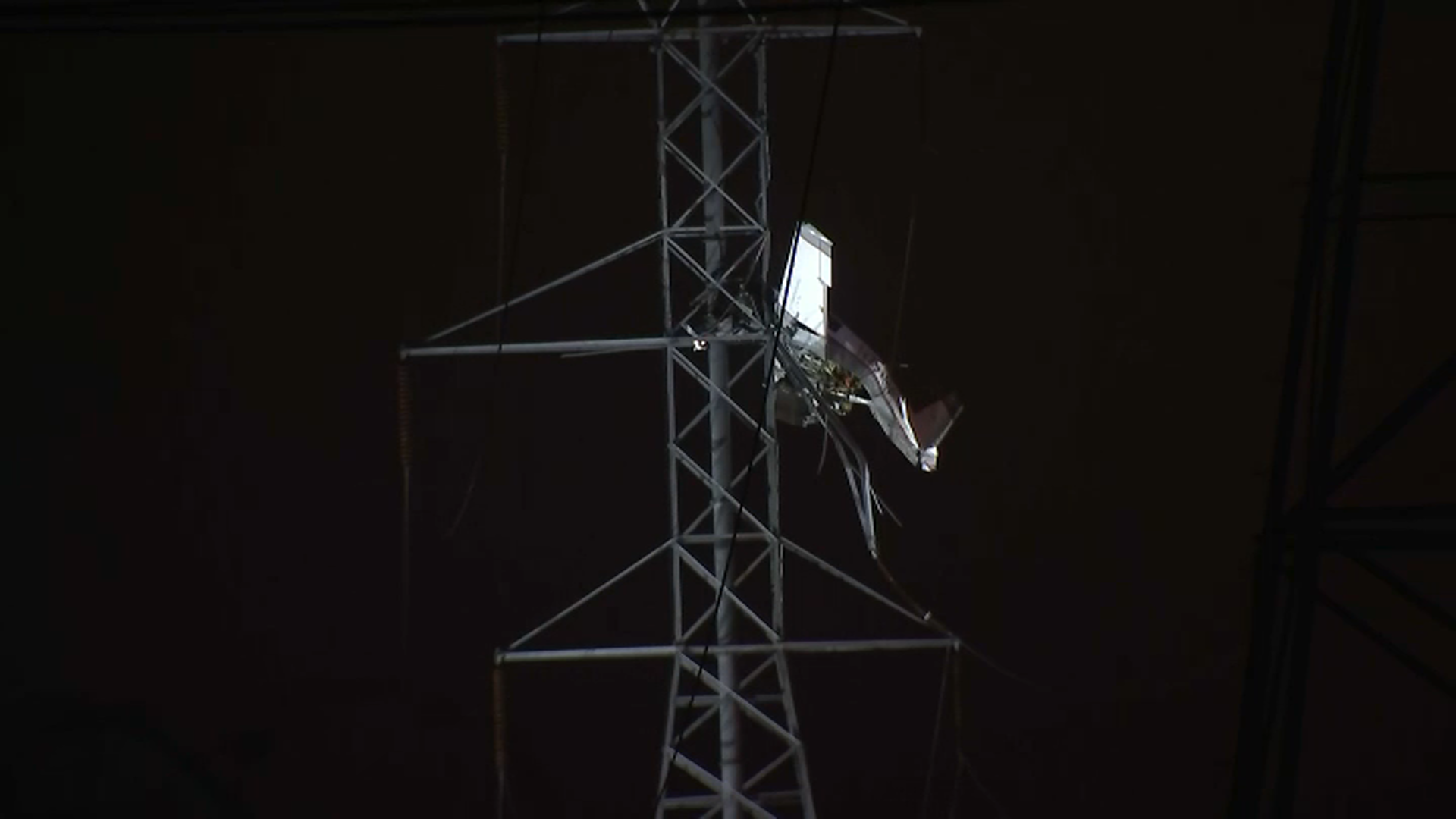 Police said Wu was "calm, collected and very forthcoming" regarding what had transpired when they questioned her afterward. She had worked Tuesday night and had been scheduled to work Wednesday night.

Neighbors said that Wu was shockingly "deadpan, no anxiety" as she talked with police after the shooting. She was taken to the hospital for evaluation.

It was unclear if the gun that was fired was the officer's service weapon. It is not known when she will make her first court appearance.