The Manhattan case, involving state charges, alleged Manafort gave false and misleading info in applying for residential mortgage loans from 2015 to 2017; he was also charged with falsifying business records and conspiracy

The New York Court of Appeals decision last week closed the door on charges against Manafort in the matter and came less than two months after then-President Trump pardoned him in a similar federal case that had put him behind bars.

Manafort’s lawyer, Todd Blanche, said he was pleased with the ruling.

“This is a case that should never have been brought because the dismissed indictment is a clear violation of New York law,” Blanche said, echoing his stance since the state charges were brought in March 2019.

Manhattan District Attorney Cyrus Vance Jr.’s decision to charge Manafort was widely seen as a hedge against the possibility Trump would pardon him for federal crimes. Trump’s pardon does not cover state offenses. 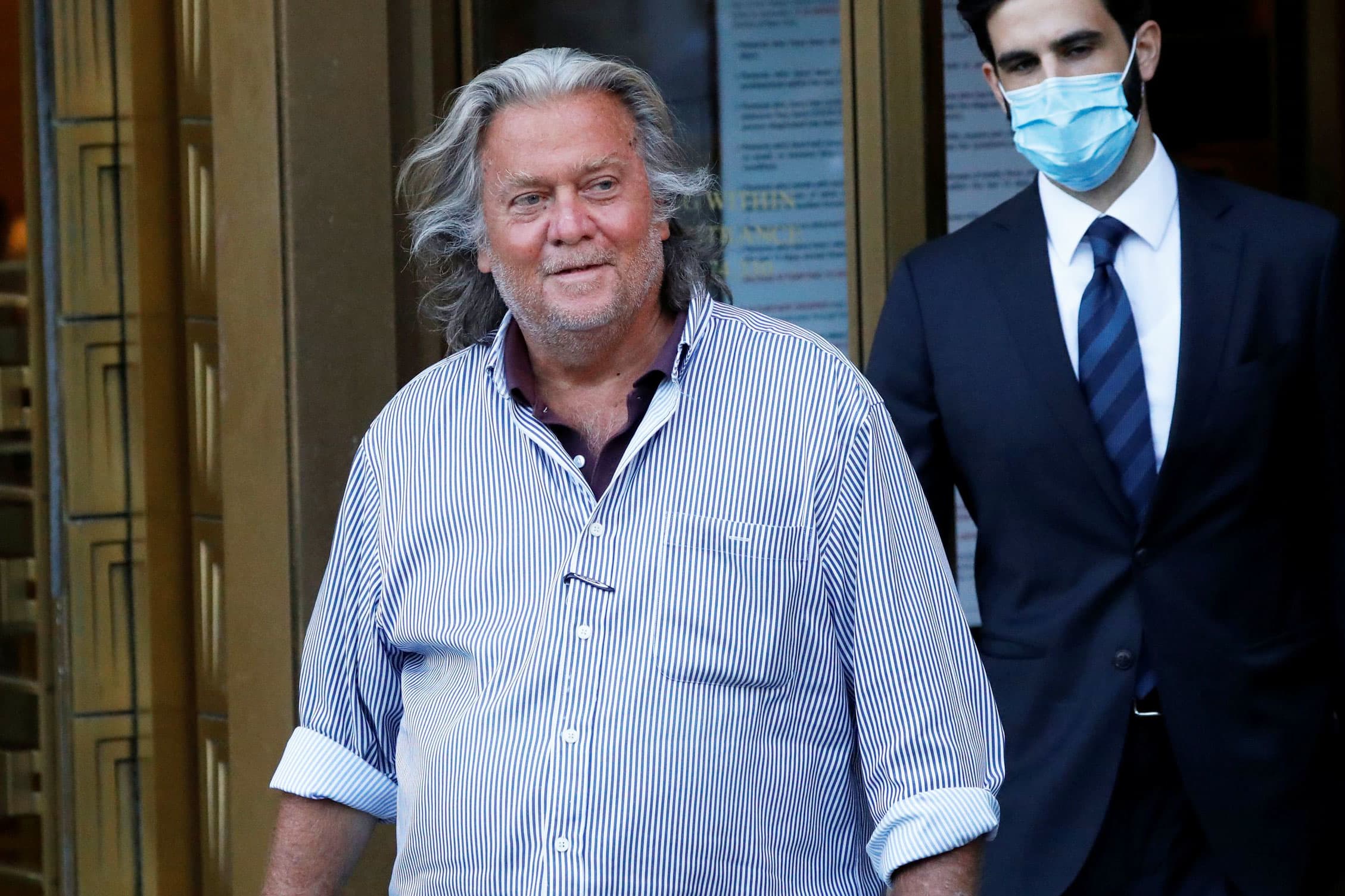 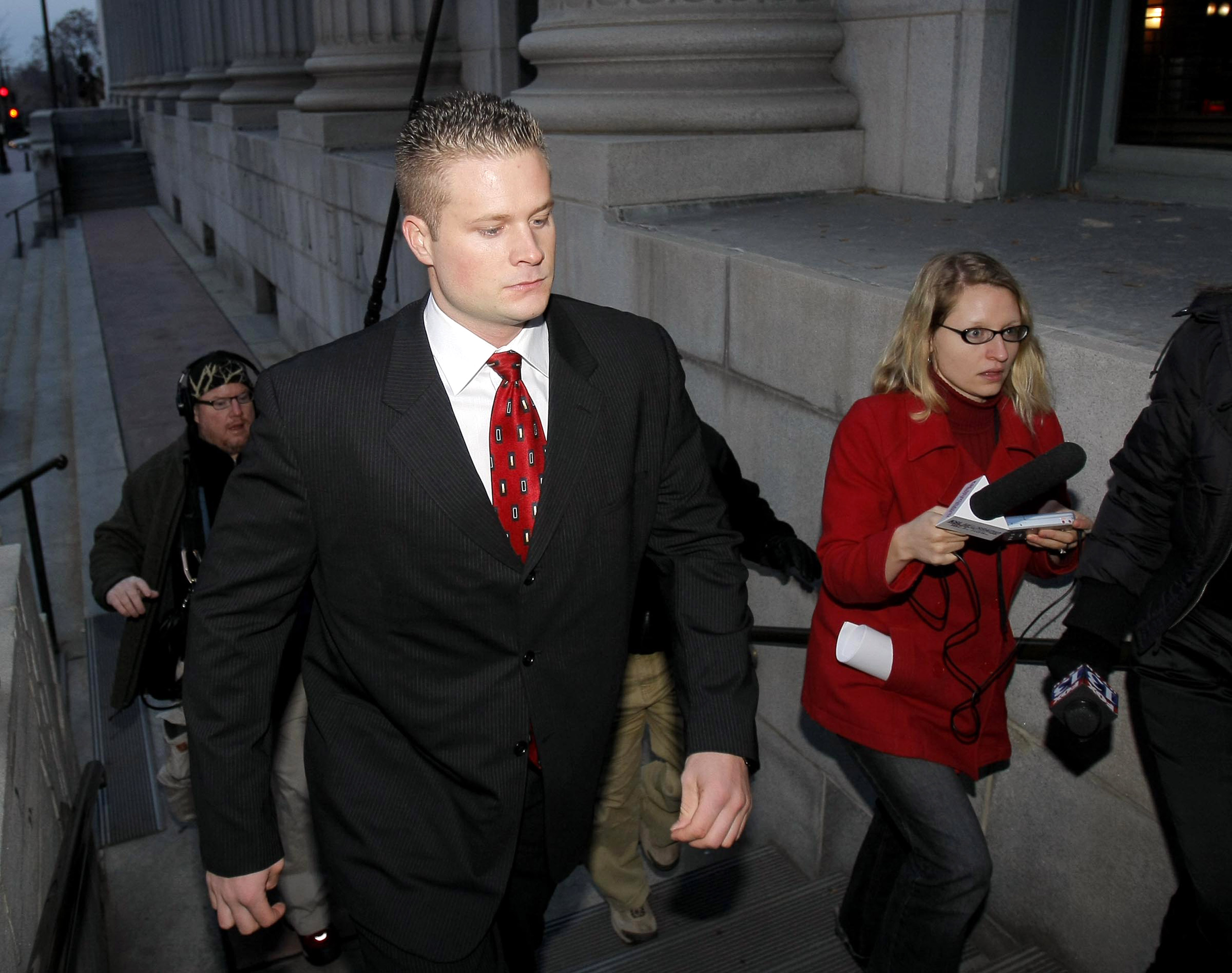 Manafort was convicted in federal court of tax and bank fraud charges involving allegations he misled the U.S. government about lucrative foreign lobbying work, hid millions of dollars from tax authorities and encouraged witnesses to lie on his behalf.

Less than a year into his nearly 7½-year sentence, he was released to home confinement in May because of concerns about the coronavirus.

Trump pardoned him just before Christmas.

Vance filed the state charges minutes after Manafort’s sentencing in the federal case. The Manhattan case alleged Manafort gave false and misleading information in applying for residential mortgage loans from 2015 to 2017; he was also charged with falsifying business records and conspiracy.

Manafort’s lawyer quickly raised the double jeopardy claim, saying the New York case was essentially a copy of the federal one.

Vance’s office contended its case was exempt from state double jeopardy protections because the charges involved different aspects of some of the offenses covered in the federal case.

A trial court judge, and then an intermediate appeals court, disagreed.

Vance’s office appealed to the state’s highest court, the Court of Appeals, in November.

The state’s chief judge, Janet DiFiore took on the matter herself and issued a one-page decision denying Vance’s office an opportunity to pursue its appeal further, effectively ending the case.

The New York Times was first to report the news of DiFiore’s decision.