So far this year, major crimes are way up -- so have transit crimes. However, despite recent killings, murders are down, according to the statistics

The NYPD revealed the city's crime statistics for the month of March, announcing an overall crime index increase of 36.5% compared to the same time last year, but a dip in homicides.

The NYPD says that the first three months of 2022 have been defined by "successful takedowns of violent subjects and the seizure of caches of illegal guns – including traditional weapons and newly emerging firearms known as “ghost guns” that can be 3-D printed at home." The police department also began selecting in January 2022 more than 400 officers for the NYPD’s new Neighborhood Safety Teams. 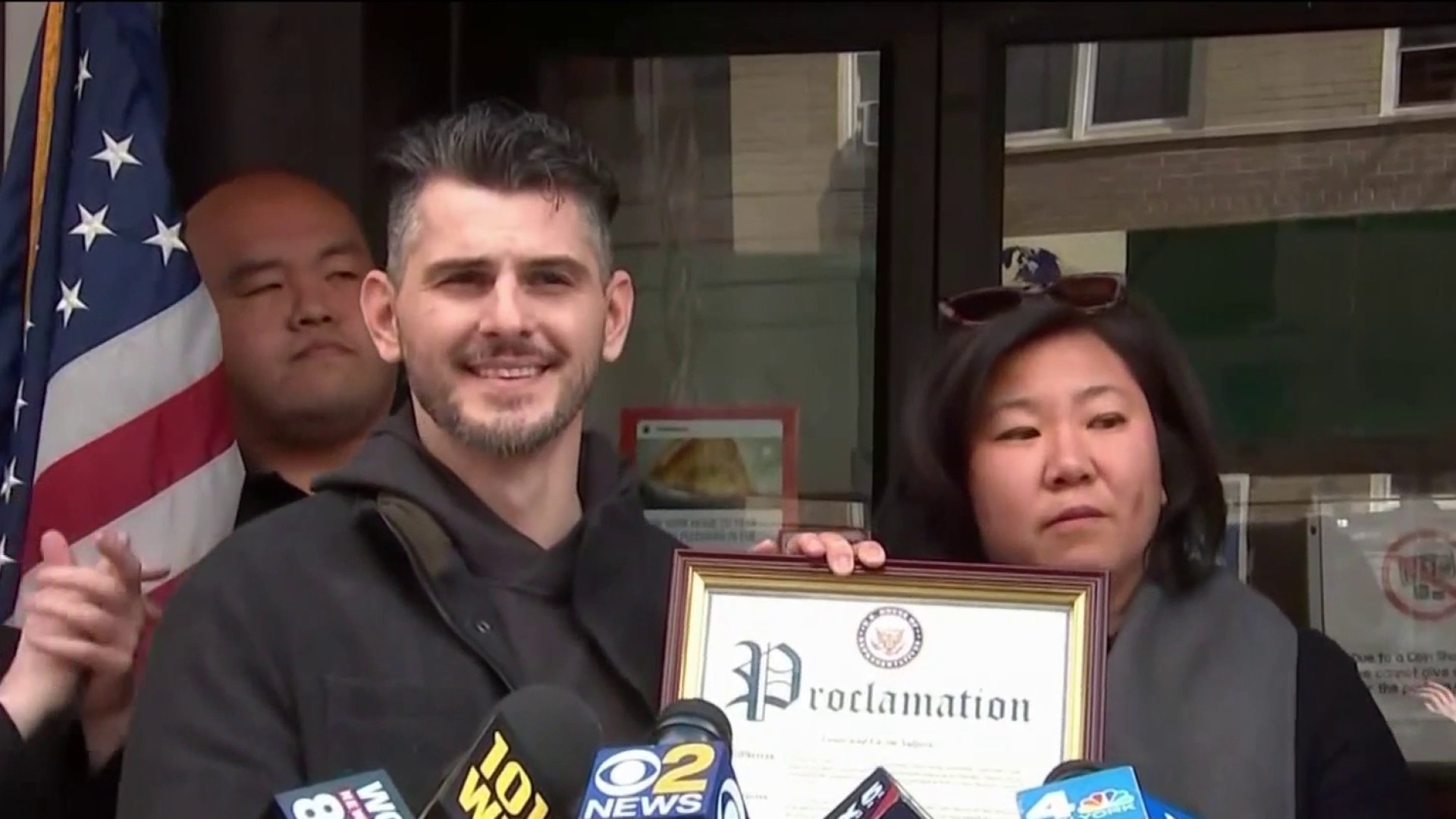 NYC Good Samaritan Honored for Fighting Back Against Crime 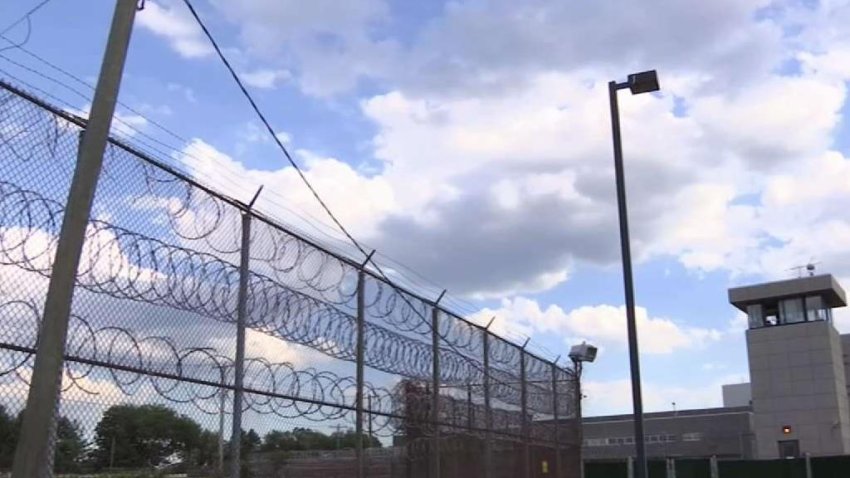 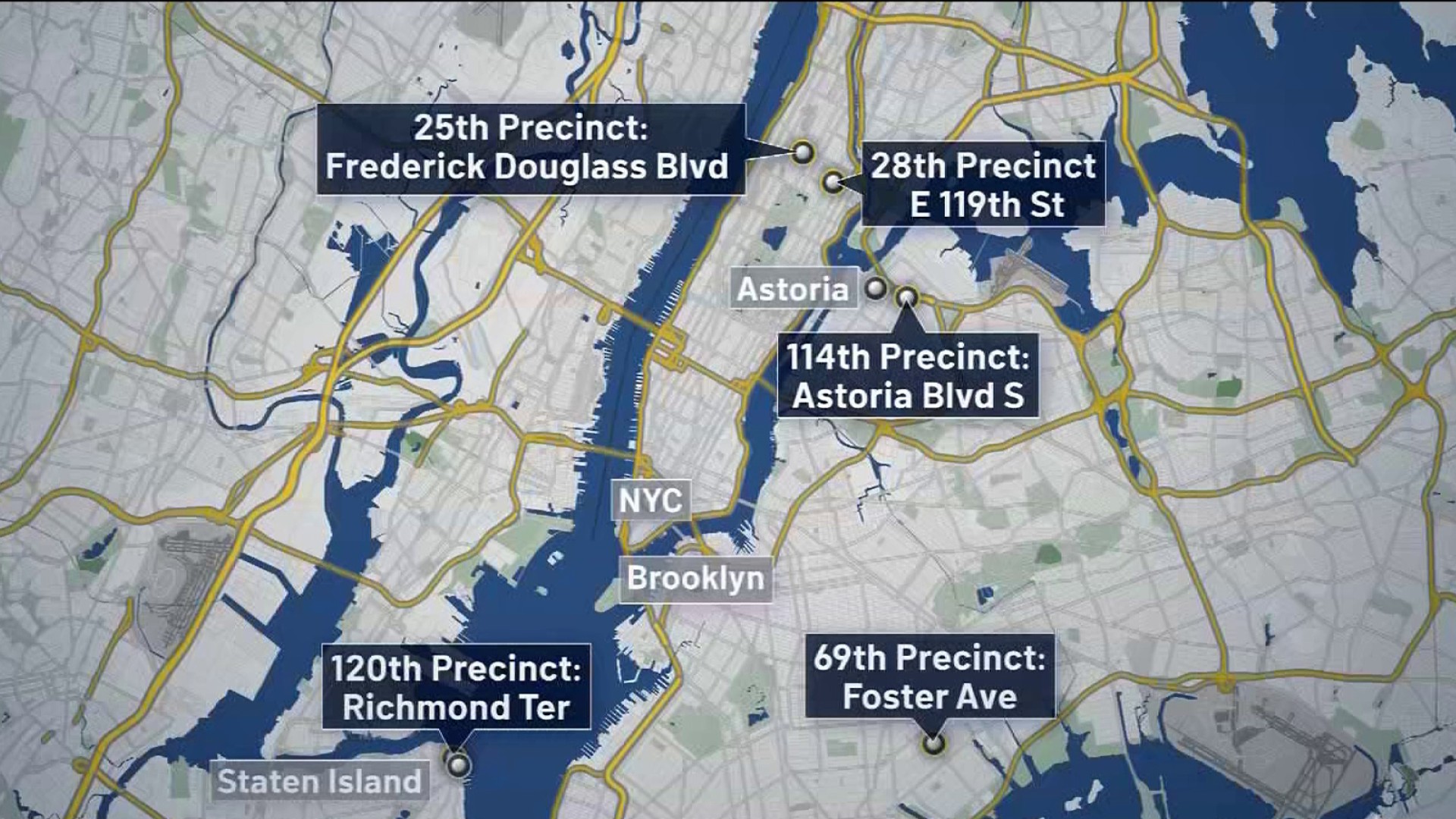 According to the city, since their deployment on March 14, the first 218 of the officers assigned to these teams have made a total of 121 arrests, including 25 for gun possession. Police said that the number of guns found on people during arrests is at its highest level in 25 years.

"We are arresting a record number of people for shootings and homicides and we're clearing more cases, helping to deliver justice to the victims," Sewell said. "So far, this year, the NYPD has made 335 arrests linked to murders and non-fatal shootings, considerably more than the 257 such arrests made by this time last year. That's a level of success that has allowed detectives to achieve an overall murder clearance rate of over 89%."

Despite high-profile crimes taking place in the city's subway system, Sewell notes that major crimes in the transit system are actually below pre-COVID levels. This revelation comes on the heels of the Adams administration's already underway public safety initiative for the city's subway system, which has been plagued by crime and aggressive behavior over the last few months.

A 76-year-old woman was attacked and robbed inside her own building, as she is seen on video struggling to keep her attackers out, one of whom laughed as they went after her. NBC New York's Marc Santia reports.

Also in March, the NYPD announced a citywide initiative meant to address a rise in quality-of-life offenses that are often precursors to violence. The initiative is in direct response to the safety concerns of New Yorkers.

“Today’s NYPD officers are expanding their focus by studying crime trends and monitoring community complaints, such as those to 311, that shed deeper insight into the geneses of crime,” Chief of Crime Control Strategies Michael LiPetri said. “Proactive engagement with offenders, relentless investigations and follow-up, and rapid deployment are proven methods to reduce crime and disorder on the streets, in the subways, or in public housing.”

Despite statistics revealing murders are down, New Yorkers are still upset over the killings of innocent bystanders, including the recent the recent death of a 61-year-old woman who was walking down a Fordham Heights street when she unexpectedly was caught in crossfire between two groups on her way home from work. Juana Esperanza Soriano De-Perdomo died after being hit in the back with a bullet.

"And you just took a grandmother, a mother. She's my mother," said one of Juana's sons to reporters.

The widowed grandmother had moved to the area because she thought it would be safe.

Police said that the highest spike in shootings has occurred in the Bronx.

The boy was sitting inside a parked car with his aunt and another young girl when the gunfire rang out. NBC New York's Ida Siegal reports.

Last week, a 12-year-old boy died after being shot while eating in a car with family members in Brooklyn. The killing of both, the 12-year-old boy and the 61-year-old grandmother, has led to many calls for change.

"My mother was a beautiful person," Erick Perdomo, Juana's son, also told reporters with tears streaming down his face. "She was receiving blessings on blessings these last couple of months until it was just taken away, cold-hearted, no reason.

Earlier this week, Sewell spoke out about the killings of innocent bystanders, saying it’s completely unacceptable for New Yorkers to have to accept this kind of violence simply because we live in the city.

"I will tell you unequivocally, that our police officers and detectives are fully engaged," Sewell went on to say. "They are answering the 911 calls...and complaints. They are helping New Yorkers day and night, and they are fighting crime. Our commitment is clear. They NYPD will use every available resource and opportunity to secure this city. While there is no doubt that we face challenges...the NYPD remains steadfast in its vision, plan and commitment to the residents, businesses and visitors to this city."