A teenage victim suffered a gunshot to his left knee, police say

Police have arrested a 13-year-old boy seen on video walking through a Bronx street holding a firearm in connection to last week's playground shooting of a teen of the same age.

The young boy, who was not named due to his age, was charged Tuesday with attempted murder, harassment and three counts of assault, according to the NYPD. Four other people were still being sought for questioning in the shooting that sent the 13-year-old victim to a hospital after a fight broke out inside Hunts Point Playground on Oct. 7.

The shot was fired around 5:30 p.m. following what verbal argument at the playground, according to police. EMS transported the boy to a hospital in Harlem with a gunshot wound to his left knee.

Police released a video over the weekend appearing to show the young gunman walking on a street carrying the gun in broad daylight. 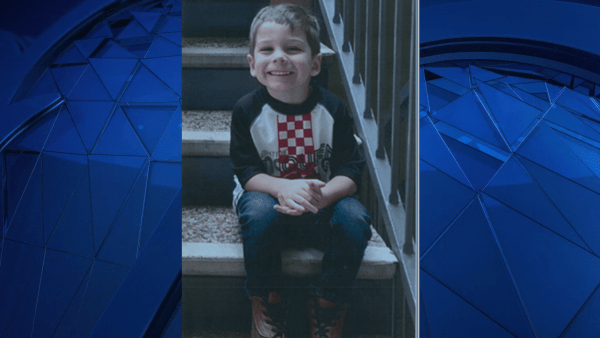 A second individual wanted for questioning was captured on video riding a bike. He was last seen wearing a red sweatshirt, light colored jeans, multicolored sneakers and a black fanny pack.

The police investigation is ongoing.