Harrison Torres faces a laundry list of crimes, from rape to promoting and possessing a sexual performance by a child to criminal sex act and abuse

A 23-year-old Queens man who coached soccer with the now-defunct American Eagle Soccer Academy has been charged with rape, sex abuse and other crimes for his alleged contact with both boys and girls over the span of more than a year, prosecutors say.

Harrison Torres, of Woodhaven, allegedly had sexual contact with both boys and girls -- all ages 13, 14 or 15 -- between July 2018 and September 2019. He is awaiting arraignment on four separate complaints accusing him of a litany of offenses in addition to the third-degree rape charge.

According to one complaint, Torres had sex with an underage girl in his home last year. Another alleges he brought a young teenage boy to his home and sexually abused him at some point after having sex with the girl. He is also accused of videotaping those sex acts; police allegedly have a copy of the tape, Acting Queens District Attorney John Ryan said Tuesday.

Around the same time, Torres allegedly shoved a 13-year-old boy against a high school wall and touched him inappropriately, a third complaint says. The fourth and final complaint claims the 23-year-old asked a 14-year-old boy to send him graphic photos in exchange for cash this past February.

Ryan urged any parent who suspects his or her child may have been victimized by Torres to contact police. Anyone with information can also call Crime Stoppers at 1-800-577-TIPS.

Torres faces up to 50 years in prison if convicted. Information on a possible attorney for him wasn't immediately available. 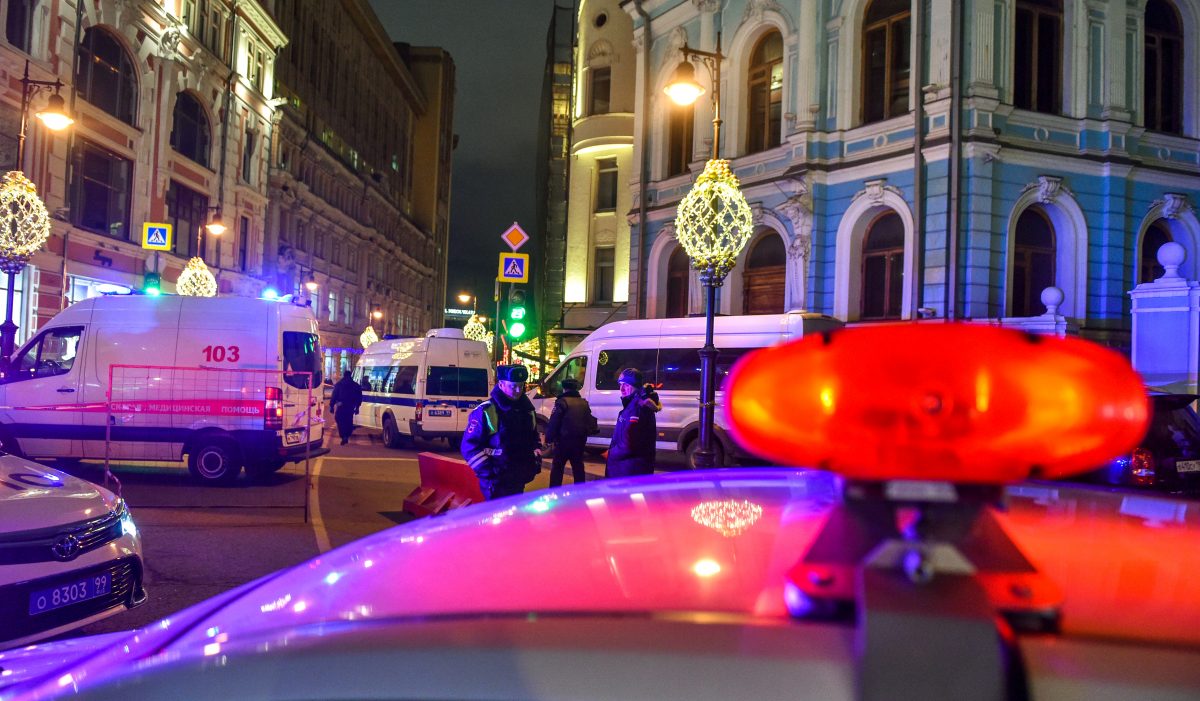 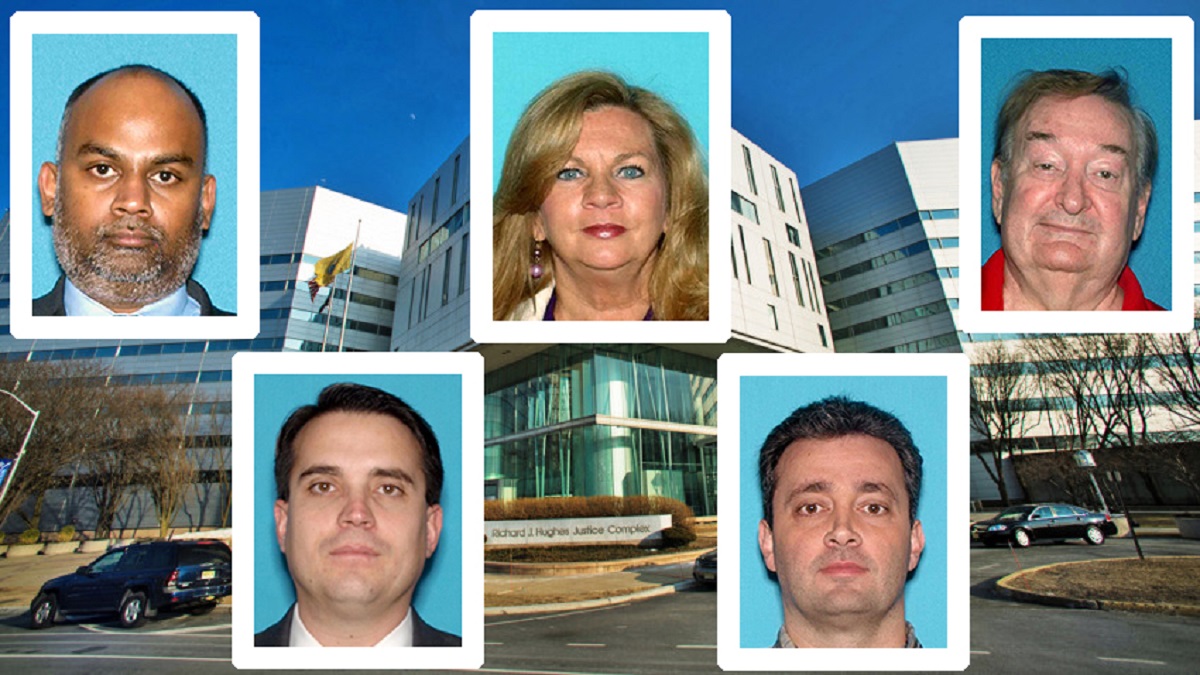