The teen was arrested and charged in the spree, which police said he went on after being released without bail following burglary arrests in NYC — leading some to say New York's bail reform law is to blame for the crime spree

An alleged Bronx burglar was arrested after police said he was responsible for 22 burglaries throughout New York City and Long Island, including a span of four hours during which time he broke into nine businesses amid a snow storm.

The break-ins occurred during the early morning hours of a blizzard in January, as nine businesses in Mineola and Carle Place were hit. The robber stole nearly $4,000 in each heist, according to police, as video from one shop showed the pair banging around a cash register. 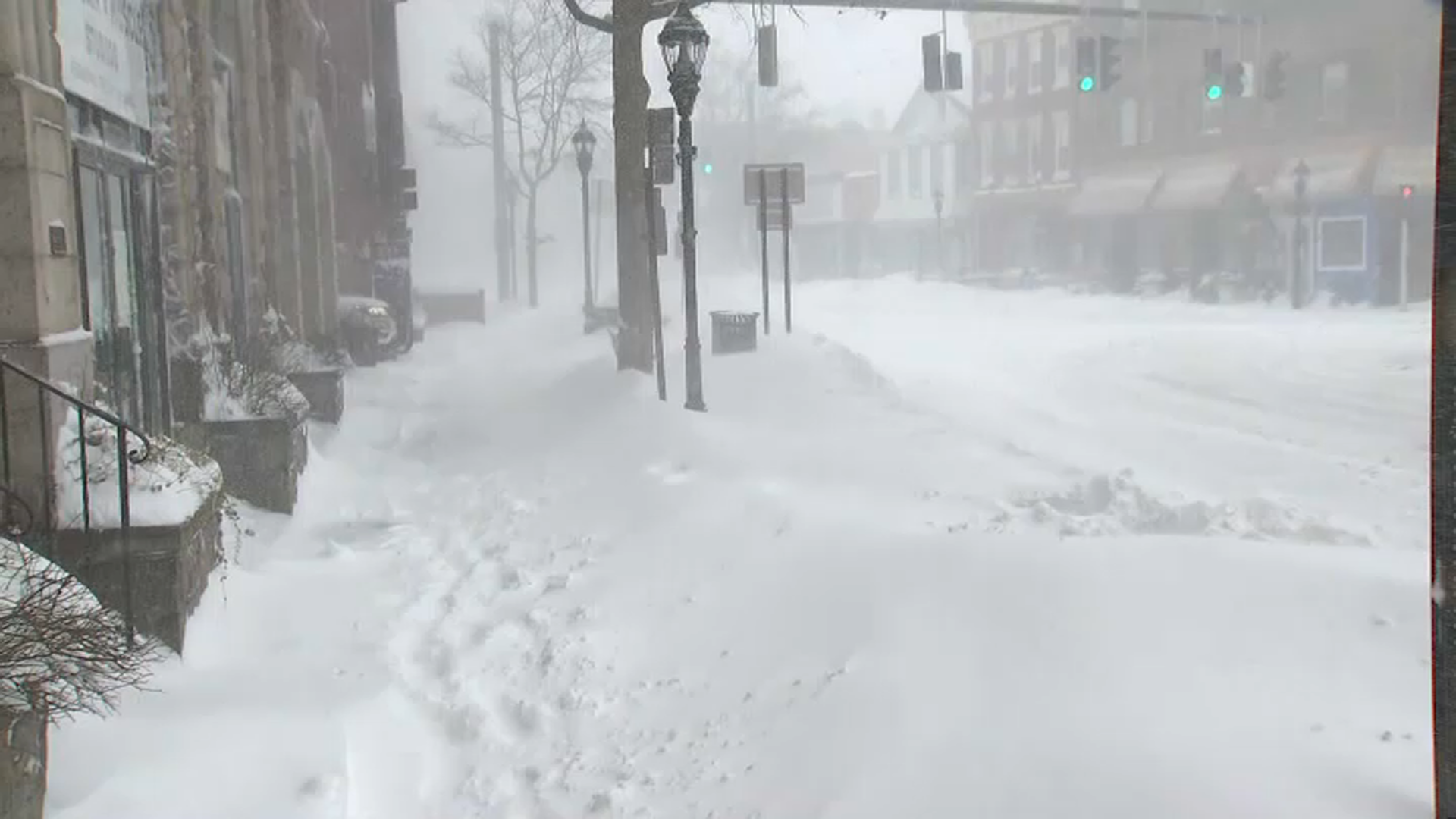 Cops Catch Up to LI Snow Scammer After Disconnecting Phone 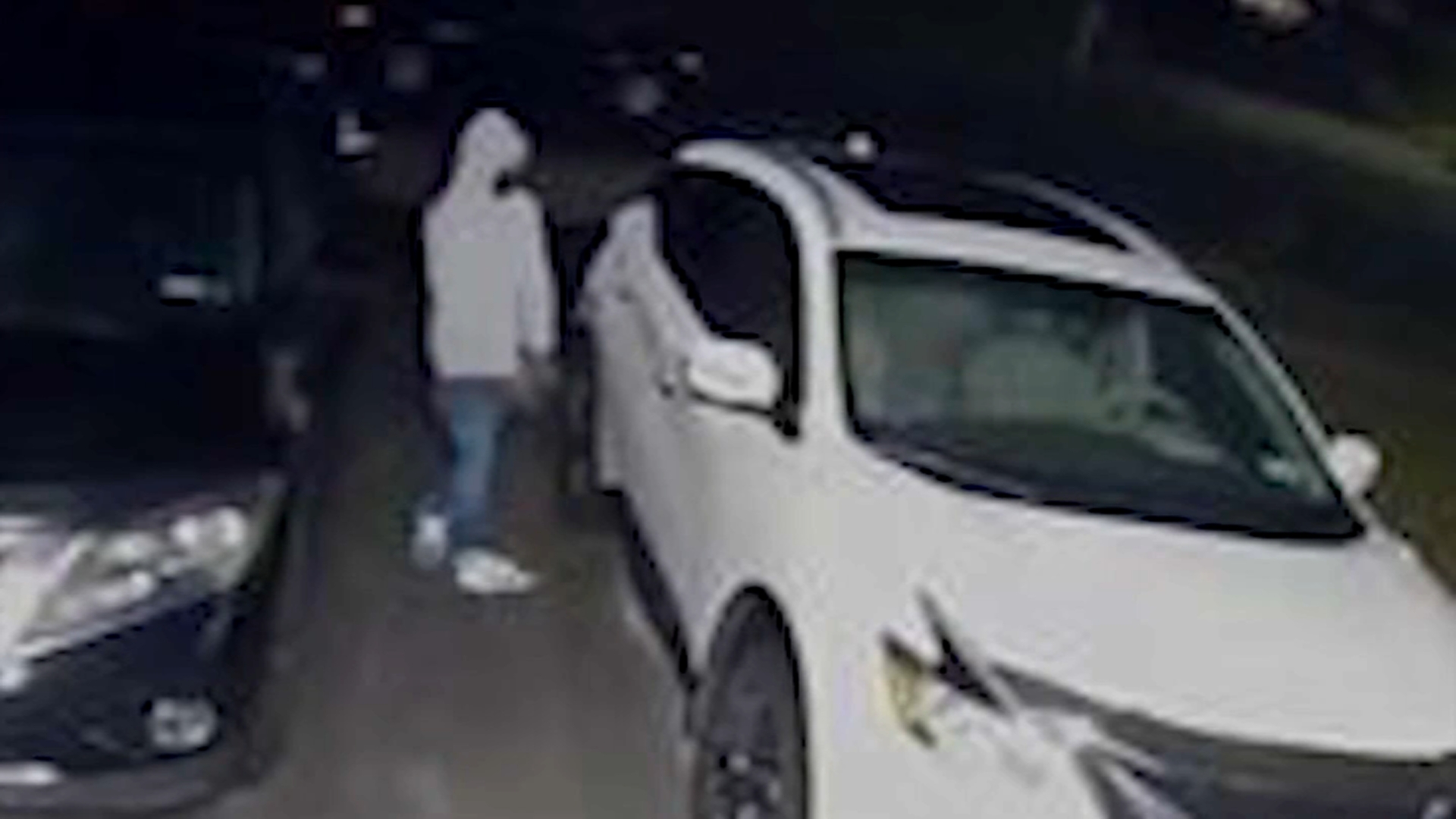 Hector Carbalhl's Mineola restaurant lost about $600, as the thieves got away with the cash as the business owner was nearby.

"We were actually outside the whole time, cleaning the snow," Carbalhl said. "He knew what he was doing. He was probably planning this for months."

Morgridge was arrested and charged in the spree, which police said he went on after being released without bail following burglary arrests in NYC. Some say New York's bail reform law is to blame for the crime spree.

"Why would he stop? Why would anybody stop if they're not going to go to jail?" as Harold Rothlin, one of the Nassau County robbery victims.

According to police, Morgridge was freed without bail after committing four NYC burglaries on Jan. 2. The teen then allegedly committed the nine Nassau County burglaries, and four more in NYC, before being arrested on March 11. Once again, he was released without bail.

"This just illustrates again how people are committing crime after crime after crime because of this bail reform law, which is nothing more than a get out of jail free card," said Nassau County Executive Bruce Blakeman.

Bail reform advocates say that cases like this are the aberration, not he norm, pointing to data that shows the vast majority of those released without bail, do not commit other crimes.

A second suspect, who was also seen on the videos during the burglaries, is still on the loose. Nassau County police have not commented on their investigation.