A man charged with second-degree murder in the death of his infant child in 2019 is now a fugitive alongside his husband after they both missed scheduled court dates in Albany.

Court documents show that a judge ordered arrest warrants for Anthony Ojeda, 40, and his husband, Neil Garzon, 32, when they both did not show up to court-mandated hearings, the Times Union reported.

Ojeda was charged with manslaughter in December 2019 following the death of his son Eli Harmon-Ojeda.

The infant was under the supervision of child protective services because the infant’s mother was unable to care for him and the baby tested positive for drugs at birth.

Ojeda was a stay-at-home father who was financially supported by Garzon and gained custody of Eli. Authorities say that changed when Odeja failed to call for medical help after his son ingested meth.

In 2020, Ojeda pleaded guilty to second-degree murder manslaughter in exchange for lighter sentencing. In the following months, Garzon admitted Odeja didn't poison his son, he did.

The judge vacated Ojeda’s guilty plea. However, a grand jury indictment upped Ojedas' charges from second-degree manslaughter to second-degree murder. Garzon was charged with endangering the welfare of a child, the newspaper said. 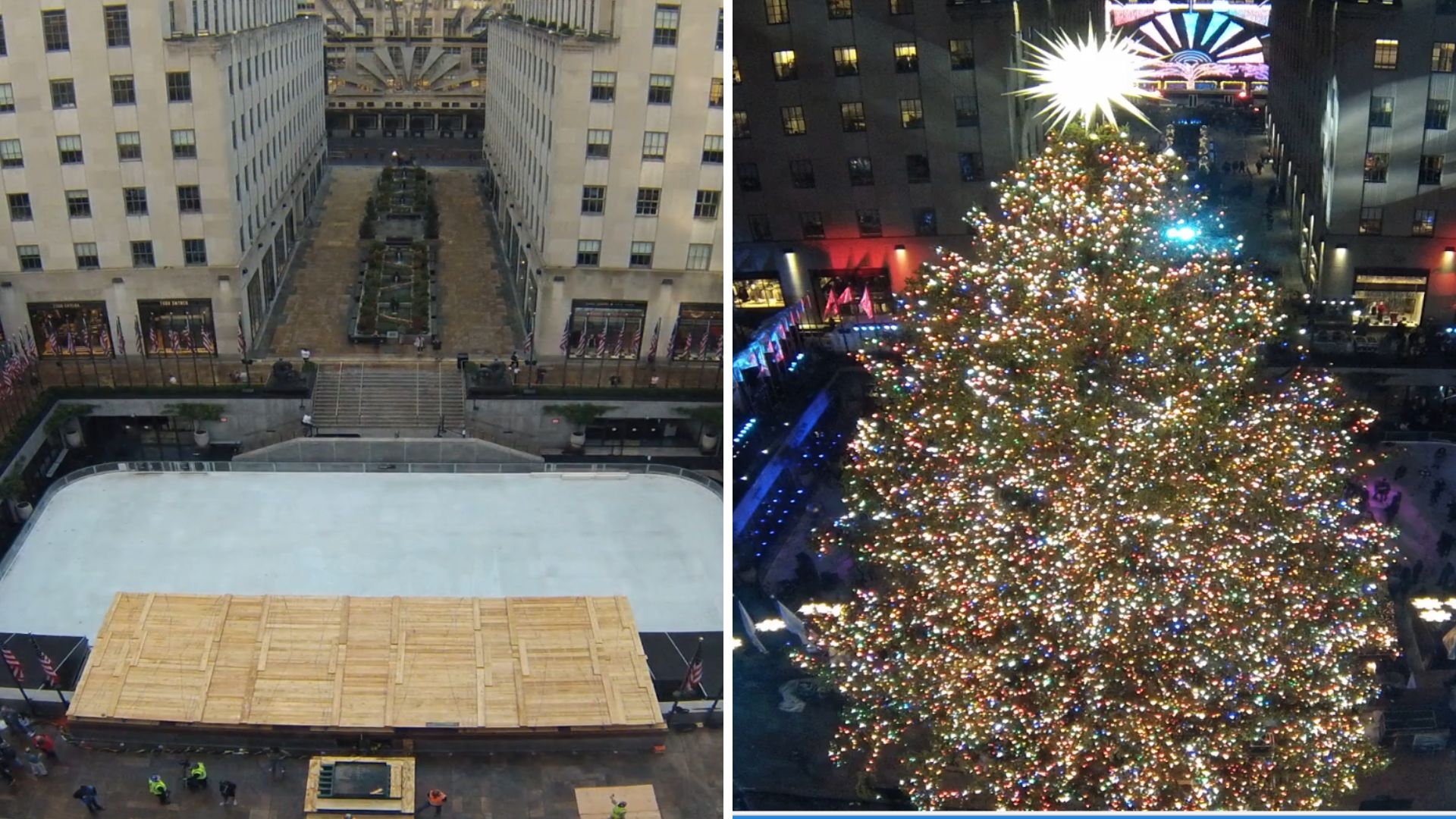 The judge allowed Ojeda to remain free under the supervision of county probation on electronic monitoring, and a curfew every day.

A message was left with the Albany County public defender’s office, which represents both men.