A criminal complaint accuses the ice cream stand owner of calling 911 to falsely report that armed protesters were threatening to shoot him, referring to Black protesters as “savages”

State lawmakers passed the civil statute last year following the high-profile case against a white woman who called 911 on a Black birdwatcher in New York’s Central Park and falsely claimed he was threatening her.

The complaint against David Elmendorf, who owned Bumpy’s Polar Freeze in Schenectady, alleges Elmendorf violated civil rights laws last June. The complaint says he wielded a baton and air rifle and shouted racial epithets at protesters who came to his business to protest after racist text messages he allegedly wrote circulated on social media. 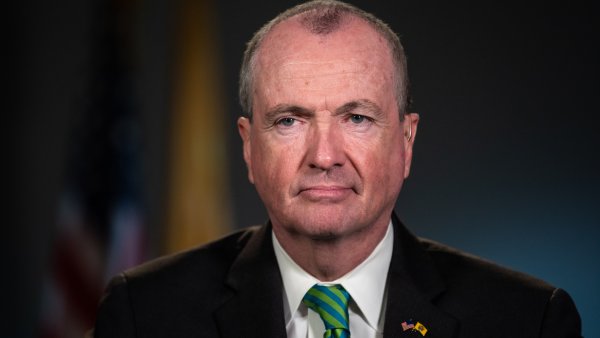 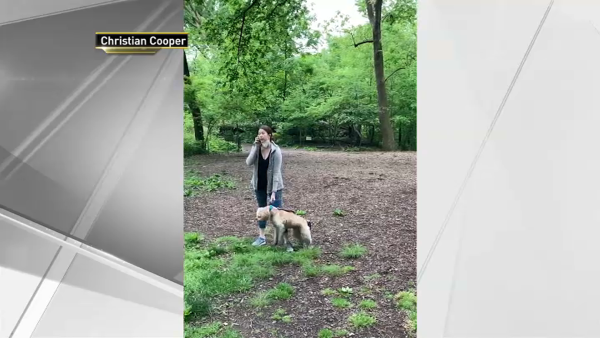 It also accuses Elmendorf of calling 911 to falsely report that armed protesters were threatening to shoot him, referring to Black protesters as “savages.”

Schenectady police responded and made no arrests.

Elmendorf could not be reached by phone Wednesday. His attorney said he is confident he will be vindicated.

“My client is not a racist and 75% of his employees over the last five years were minorities,” said Mermigis, who said the alleged social media posts were never verified.

The lawsuit is the first brought by Attorney General Letitia James’ Hate Crimes and Bias Prevention Unit to rely on legislation passed after Amy Cooper was captured on video calling police on Christian Cooper. There is no relation between Christian Cooper and Amy Cooper.

Amy Cooper last month had her criminal case thrown out after completing a diversionary counseling program.

Wednesday’s lawsuit also charges Elmendorf with intending to choose his victims based on race and violating their right to peacefully protest.

It asks the court to fine Elmendorf and prohibit him from threatening or calling police on people because of their race.

Elmendorf has faced a host of legal troubles over the past year, most recently in October, when he was charged with harassment and assault for allegedly attacking a private investigator who was serving legal papers. He has pleaded not guilty. He also has pleaded not guilty to pending counts of harassment, obstruction of governmental administration and menacing arising from his disputes with protesters.

In August, the county fined Elmendorf and his business $10,000 for failing to comply with COVID-19 restrictions.