A judge in New Jersey has re-sentenced a former teacher to 20 years in prison for killing her boyfriend, who was a retired New York City police officer.

Virginia Vertetis, 59, was originally sentenced to 30 years behind bars for gunning down Patrick Gilhuley in 2014 in Mount Olive. However, her initial conviction of murder and possession of a weapon for an unlawful purpose was reversed on appeal in March 2020. 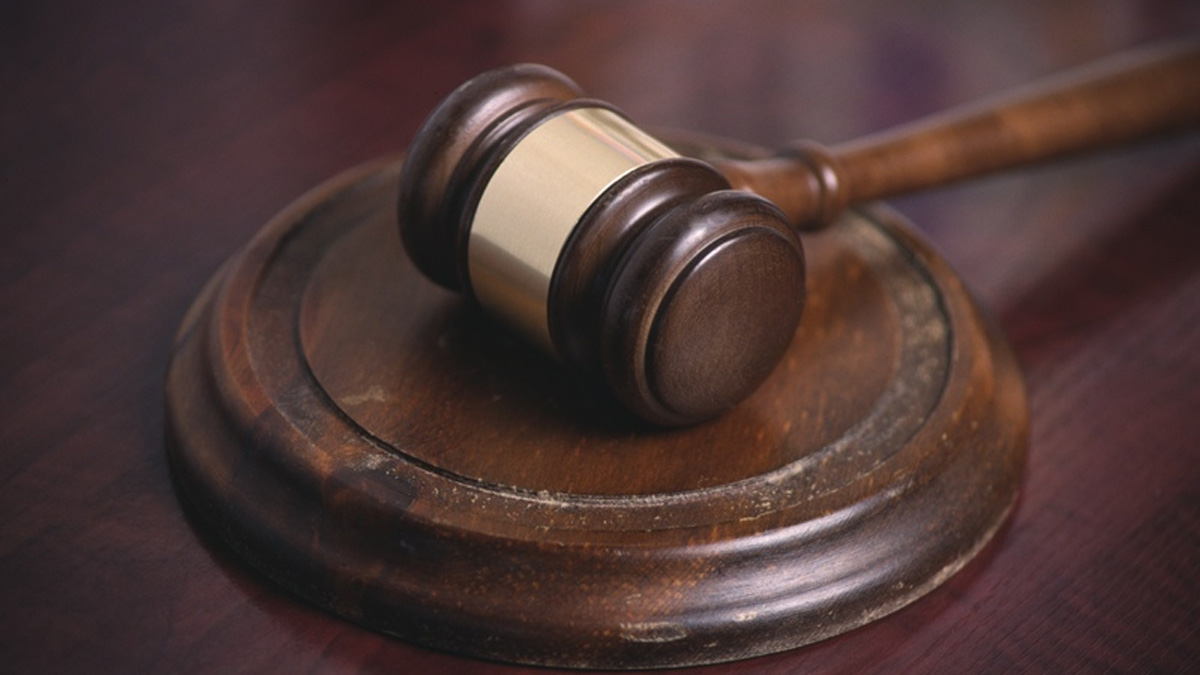 Vertetis had claimed she shot Gilhuley in self-defense. But prosecutors argued that she shot him without provocation because she was angry he had broken up with her.

She pleaded guilty in September to an amended charge of aggravated manslaughter.

The judge on Thursday agreed to a negotiated sentence subject to the No Early Release Act. Vertetis was given approximately 7 1/2 years of credit for time served after she was arrested.