The trio made up a story in late 2017 about a homeless man giving $20 to help a woman when her car ran out of gas in Philadelphia, prosecutors said, a fake story that raised more than $400,000 in donations over about a month

A New Jersey man who conspired with his then-girlfriend to cook up a feel-good story about a helpful homeless man and then used the lie to raise hundreds of thousands of dollars in donations online was sentenced in federal court Friday to more than two years in prison.

Mark D’Amico will also have to serve three years probation once he completes his 27-month term. He also must pay restitution and undergo gambling, drug and mental health counseling.

Before being sentenced, D’Amico told U.S. District Judge Noel Hillman that he was a changed man, devoted to his family. 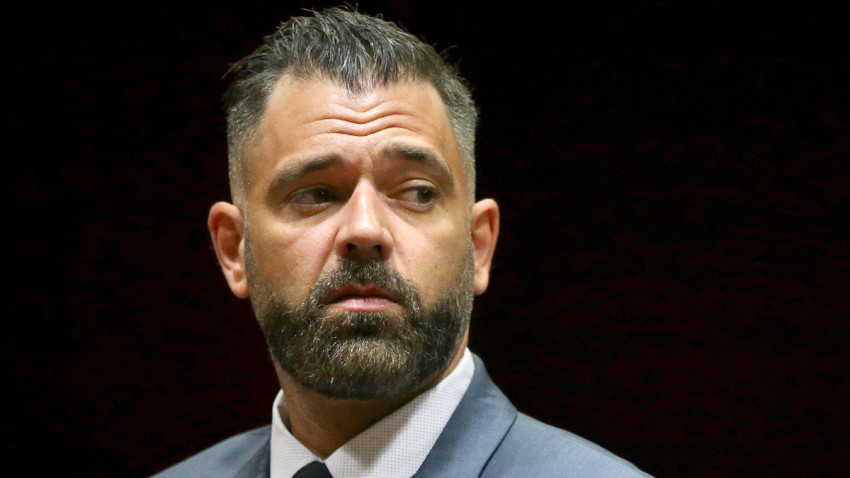 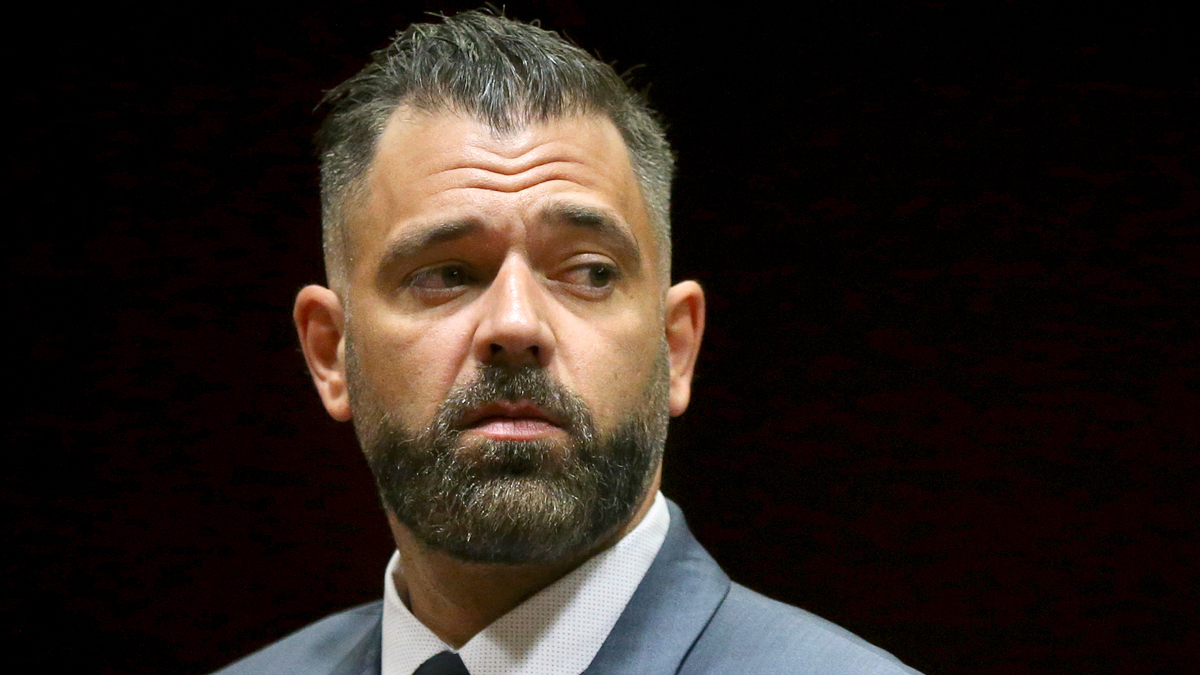 ”The person that did the things that led us here no longer exists,” D’Amico said.

He had pleaded guilty before Hillman in Camden in November to one count of conspiracy to commit wire fraud. An indictment unsealed in January 2020 charged D’Amico with a total of 16 counts of conspiracy, wire fraud and money laundering.

Kate McClure, one of three people accused in an elaborate GoFundMe scam, says she’s also a victim. Her attorney says this audio clip she recorded without her boyfriend’s knowledge shows that. Hear it for yourself. WARNING: The audio contains explicit language. Viewer discretion advised.

The trio made up a story in late 2017 about Bobbitt giving $20 to help McClure when her car ran out of gas in Philadelphia, according to prosecutors. D’Amico and McClure solicited donations through GoFundMe, purportedly to help Bobbitt, and conducted newspaper and television interviews. Investigators said D’Amico was the plot’s ringleader.

They eventually raised more than $400,000 in donations over about a month, according to investigators, who said almost no part of the tale was true. The group had met near a Philadelphia casino in October 2017 shortly before they told their story, prosecutors said.

Authorities began investigating after Bobbitt sued the couple, accusing them of not giving him the money. The federal criminal complaint alleged all of the money raised in the campaign was spent by March 2018, with large chunks spent by McClure and D’Amico on a recreational vehicle, a BMW and trips to casinos in Las Vegas and New Jersey.