Sean Lannon appeared by videoconference before a judge in Gloucester County, New Jersey, where he was charged last month with murder in the beating death of Michael Dabkowski. An affidavit alleged Lannon broke into the 66-year-old Dabkowski’s home and beat him to death with a hammer.

Lannon told investigators that Dabkowski had sexually abused him as a child and that he had gone to the home to retrieve sexually explicit photos. Prosecutors were investigating that claim.

Lannon also is charged with murder in New Mexico in the slaying of his ex-wife and two of her friends whose decomposed bodies were found in a pickup truck parked at an Albuquerque airport. Police said the three were lured to their deaths over a period of weeks before they were dismembered and their remains stuffed into plastic bins. 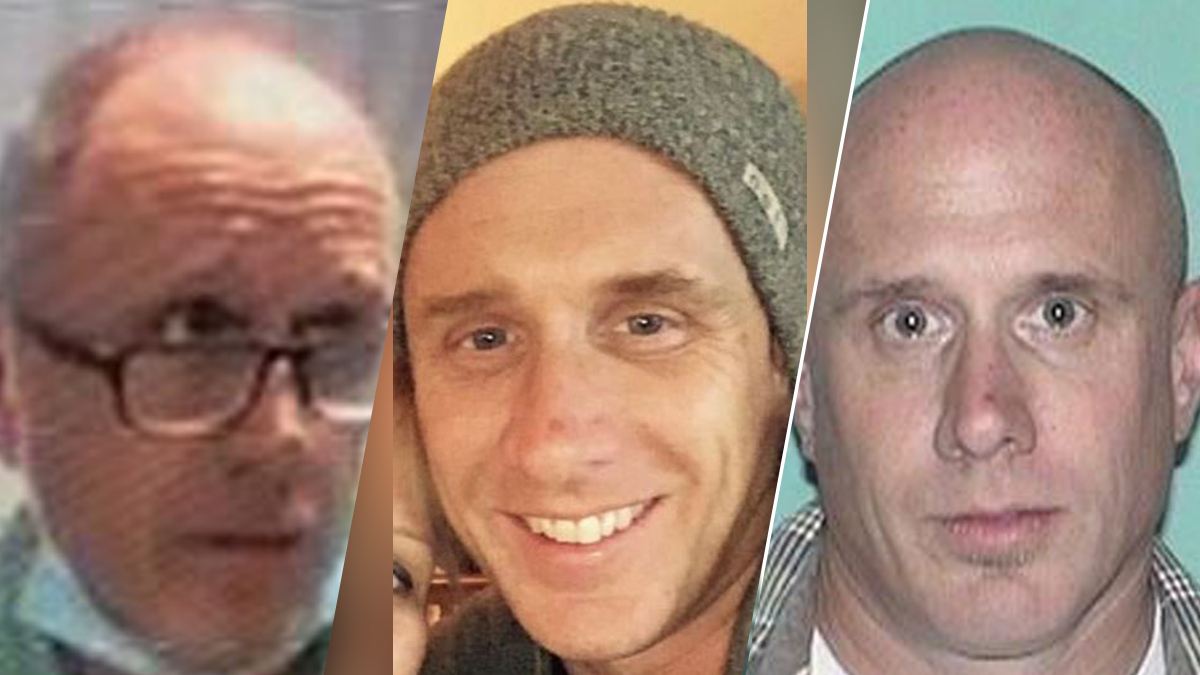 Lannon is suspected in the death of a fourth person who was also found dead in the truck, but hasn't been charged.

The bodies of Jennifer Lannon, Jesten Mata, Matthew Miller and Randal Apostalon were found in early March. Dabkowski was killed on March 8 and his body was discovered in his home in East Greenwich, New Jersey, about 20 miles south of Philadelphia, by officers performing a well-being check, according to the Gloucester County prosecutor’s office. Authorities arrested Lannon in St. Louis on March 10.

Thursday's court appearance in New Jersey was procedural in nature since Lannon hasn't been indicted by a grand jury, and he didn't enter a plea. His attorney, Ronald Appleby, didn't comment after the proceeding.

During a court appearance in New Jersey last month, a prosecutor said Lannon had told a relative he had killed a total of 16 people. Investigators haven’t publicly substantiated those claims.