The three thieves can be seen on earlier video carrying out their plan: One of the men parks a car, while the other goes inside and sets his sights on the victim as the woman keeps an eye out, walking a small white dog

In a heist that seemed ripped straight out of a Hollywood script, but impacted very real victims, two men and a woman worked together to plot the robbery at the Chelsea store on June 19, according to police. The trio allegedly targeted their victim while pretending to walk dogs or talk on the phone.

The pricey items — including watches, diamond earrings, a gold buckle and Tiffany rings — were on display at Metropolitan Pavillion.

Earlier footage released last week shows the three thieves carrying out their plan: One of the men parks a car, even feeds the meter, while the other goes inside the Pavillion and sets his sights on the victim. The woman keeps an eye out as she walks a small white dog.

Police say the trio surveilled the jeweler for more than an hour, even taking turns walking the dog. Suddenly a thumbs up was given, just as a 70-pound bag of jewelry is loaded into the car, with the thieves making their strike.

New video obtained by NBC New York shows the man who went inside the store do a wardrobe change, swapping out a Yankees hat for a red ball cap. He then meets up with the partner in a white hat, with both working the phones as they plot with the woman walking the dog. 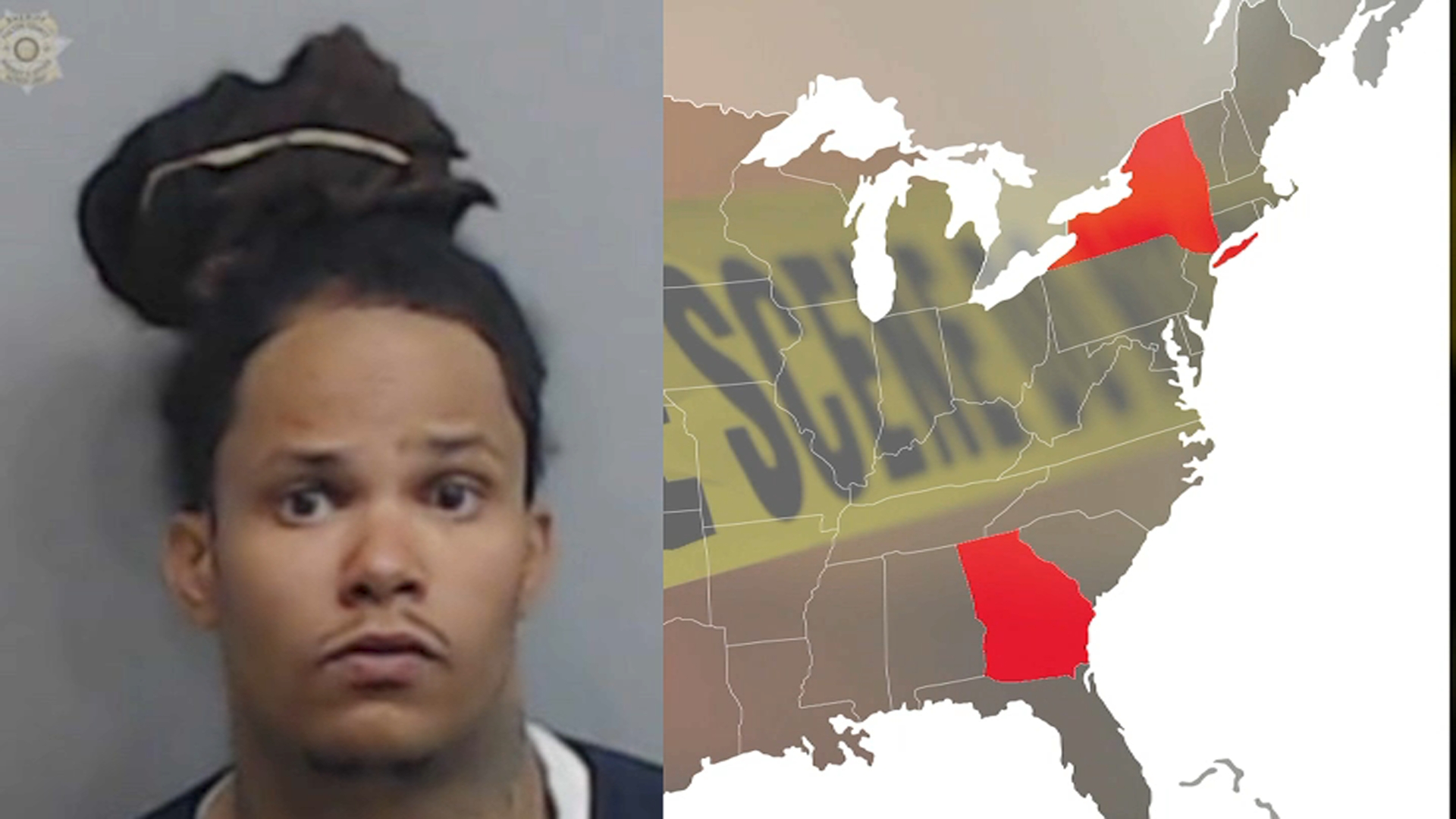 The victim is an immigrant who sold her home and opened the family jewelry store in Manhattan.

News 4 has obtained exclusive new video of the suspects involved in a high-end jewelry heist in Chelsea last month, along with photos of some of the stolen jewelry.

“It’s 30 years collecting all these pieces, it just didn’t happen overnight,” she said, not wanting to be identified. The stolen collection includes antique pieces gathered over the span of decades.

The NYPD’s Major Case Squad is working to track down the thieves.

The victim hopes and prays she’ll see her valuable pieces again, pleading with the suspects to return her precious goods.

“This is very important. This is a family business that we are running and I have six children, I take care of all these kids and I’ve been collecting all my life, and if you can return this I really appreciate it,” she said.

Anyone who recognizes the men and the woman seen in the video are asked to call the NYPD immediately. A cash reward is being offered.