A woman and her son, both of Florida, have been indicted in connection with two murders that remained unsolved for 25 years in New Jersey, prosecutors announced Thursday.

Last month, Dolores Morgan, 66, and her 47-year-old son, Ted Connors, were each charged with two separate counts of first-degree murder in connection to the deaths of Ana Mejia and Nicholas Conner. On Wednesday, a Monmouth County Grand Jury returned a multi-count indictment against the pair, charging them with both murders, according to Monmouth County Prosecutor Christopher J. Gramiccioni.

Nicholas Connors was Morgan's husband and adoptive father of Ted Connors. Mejia was her daughter.

The body of Mejia, 24, was found dead and partially clothed in December 1994 in the apartment she shared with her young children and her boyfriend, according to prosecutors.

She was stabbed multiple times and had a white powdery substance rubbed on her face when she was found. Her children were found safe within the residence. 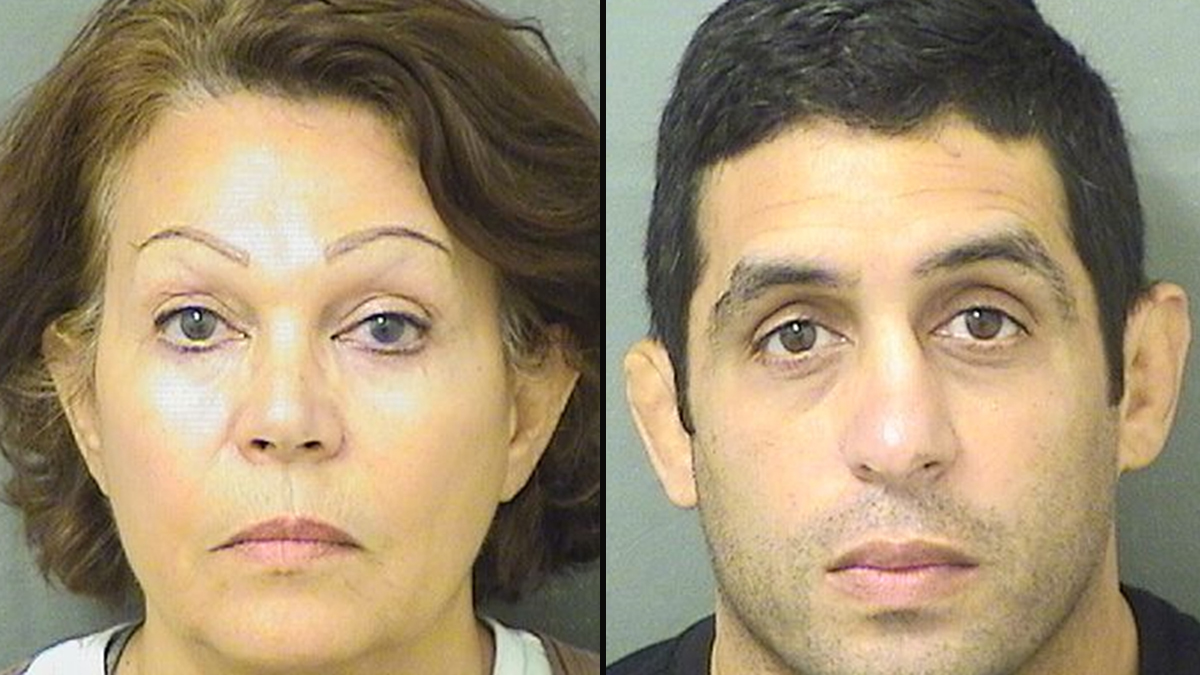 Authorities said at the time that Mejia, who also was referred to as Mejia-Jimenez, had been stabbed about 20 times, and the attacker also slashed her throat, smeared cocaine on her face and stuffed some of the drug inside her nose.

Six months later, in May 1995, Long Branch officers found Nicholas, 51, murdered on a sofa with multiple gunshot wounds to the head. Prosecutors allege he was killed over a life insurance policy that Morgan collected after his death.

Prosecutors allege Ted Connors carried out the murders with the help of his best friend, Jose R. Carrero.

During Carrero's plea hearing last week, Carrero admitted he conspired with Ted Connors and Morgan to kill Mejia in retaliation for what they believed were her actions to tip off law enforcement officers about the illegal activities of her boyfriend.

News 4 could not immediately reach Ted Connors' attorney for comment.

In a statement to News 4, Morgan's attorney, Jason Seidman, said she continues her innocence. Same as she has over the years.

"My client maintains her innocence as she has for over 25 years. She cooperated with authorities to try to help capture the killer or killers who took her husband and daughter from her. She has waited for 25 years to have those responsible brought to justice," he said.

"There are no less than eight people who had either greater motive or better opportunity to commit these murders, including several drug dealers who were out large amounts of money or drugs, based upon the actions of the victim and her boyfriend one week prior to her murder," Seidman went on to say.