Orsolya Gaal was found stuffed in a duffel bag less than a mile from her Queens home, as sources said that she had wounds to her hands likely from attempts to fight off her attacker — who may have been seen in chilling surveillance video

Gruesome new details came to light Monday in the mysterious murder of a Queens mother of two, found dumped on the side of a road inside a duffel bag, as police search for a man they say is a person of interest.

Law enforcement sources that Orsolya Gaal was stabbed some 58 times in the neck, torso, and left arm. The sources also said that she had wounds to her hands that were likely from her attempts to fight off the attacker.

Chilling surveillance video showed a person who may have killed her, according to police sources. That person was seen on home security camera footage wheeling a duffel bag down 75th Avenue, with Gaal's body believed to be inside.

Law enforcement sources say the attack was not random and the public is in no danger.

Multiple law enforcement sources told NBC New York that a man who knew the victim and had access to her home on Juno Street has been identified as a person of interest.

Police made the disturbing discovery of her body Saturday morning after a 911 caller alerted officials to the roadside crime scene. The NYPD said Gaal, 51, was found along Metropolitan Avenue in Forest Hills shortly before 8:30 a.m., about a half mile from her home, after a jogger spotted the blood-soaked duffel bag. 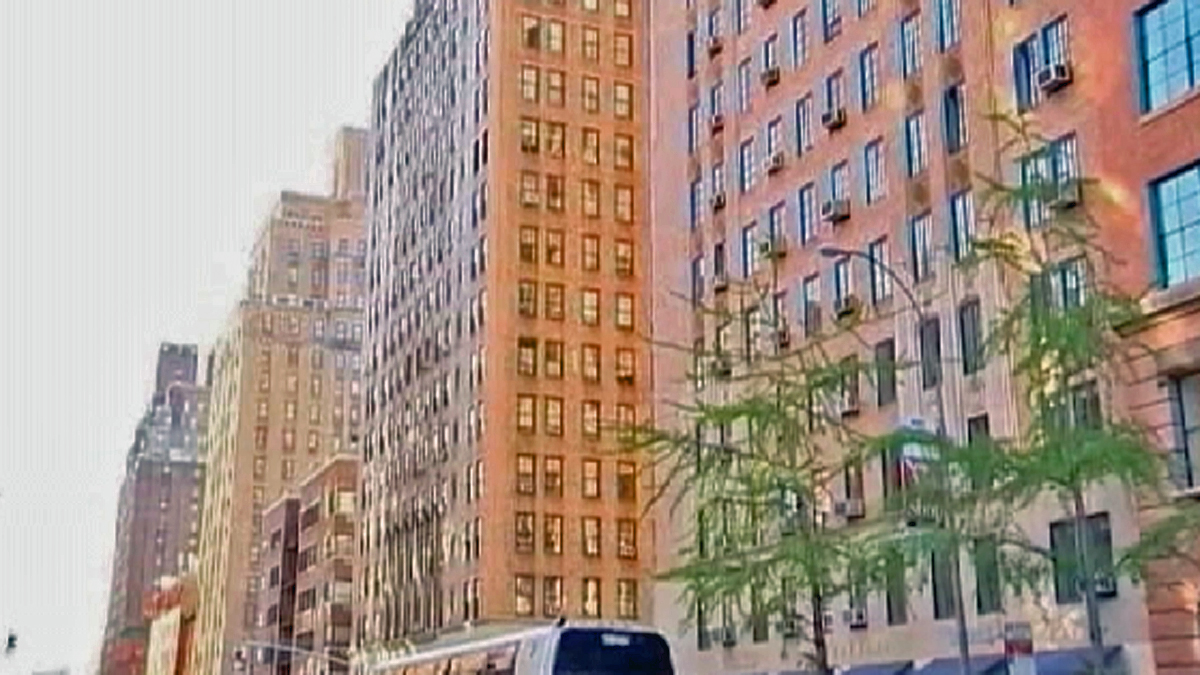 Law enforcement sources said a trail of blood led detectives to her home nearby. Investigators spent much of that day scouring the crime scene where the body was found, the residence, and the trail of evidence linking the two. On Monday, investigators were still at the home and removed more evidence bags.

A mysterious death is gripping a neighborhood in Queens after a mother of two was found dead, dumped on the side of a road inside a duffel bag. NBC New York's Adam Harding reports.

A teenager who lives at the home was questioned by police and later released, sources said late Saturday. Investigators believe that Gaal was attacked in her basement, while the 13-year-old son was on the top floor of the home.

No arrests have been made, and police are still unsure of a motive behind the killing.

Police said the woman's husband and another son were out of town, visiting colleges on the west coast, when her body was discovered and were returning to New York City in the aftermath of her apparent murder. Sources told NBC New York that at around 5 a.m. Saturday, the killer is believed to have Gaal's husband a threatening text message from her phone.

Her husband and other family members did not respond to requests for comment.

The medical examiner's office confirmed Gaal's death was classified a homicide, due to "sharp force injuries of the neck."