A manager at a local bar said that Orsolya Gaal was a "very, very sweet regular" who was last there Friday night, but she didn't seem to be in any danger — but the gastropub is the last place where the Queens mother was seen alive

Police said Wednesday they now know the last place a Queens mother of two was seen alive before she was brutally murdered inside her own home and put into a duffel bag, and they are focusing on one person who knew her.

Orsolya Gaal was a regular at the Forest Hills Station House, a gathering spot popular with locals. A manager at the gastropub said Gaal always wore a smile, dined alone and was kind to employees — and said she was there on Friday night, around 11:45 p.m. until 12:30 a.m.

"She was here on Friday, right in the center of the bar. Had a Moscow mule, had a bite to eat. Spoke to a few of my staff members that know her, joking around in conversation," said Gabriel Veras. "She was a very, very sweet regular. She left alone and we were in shock the next day. Shock." 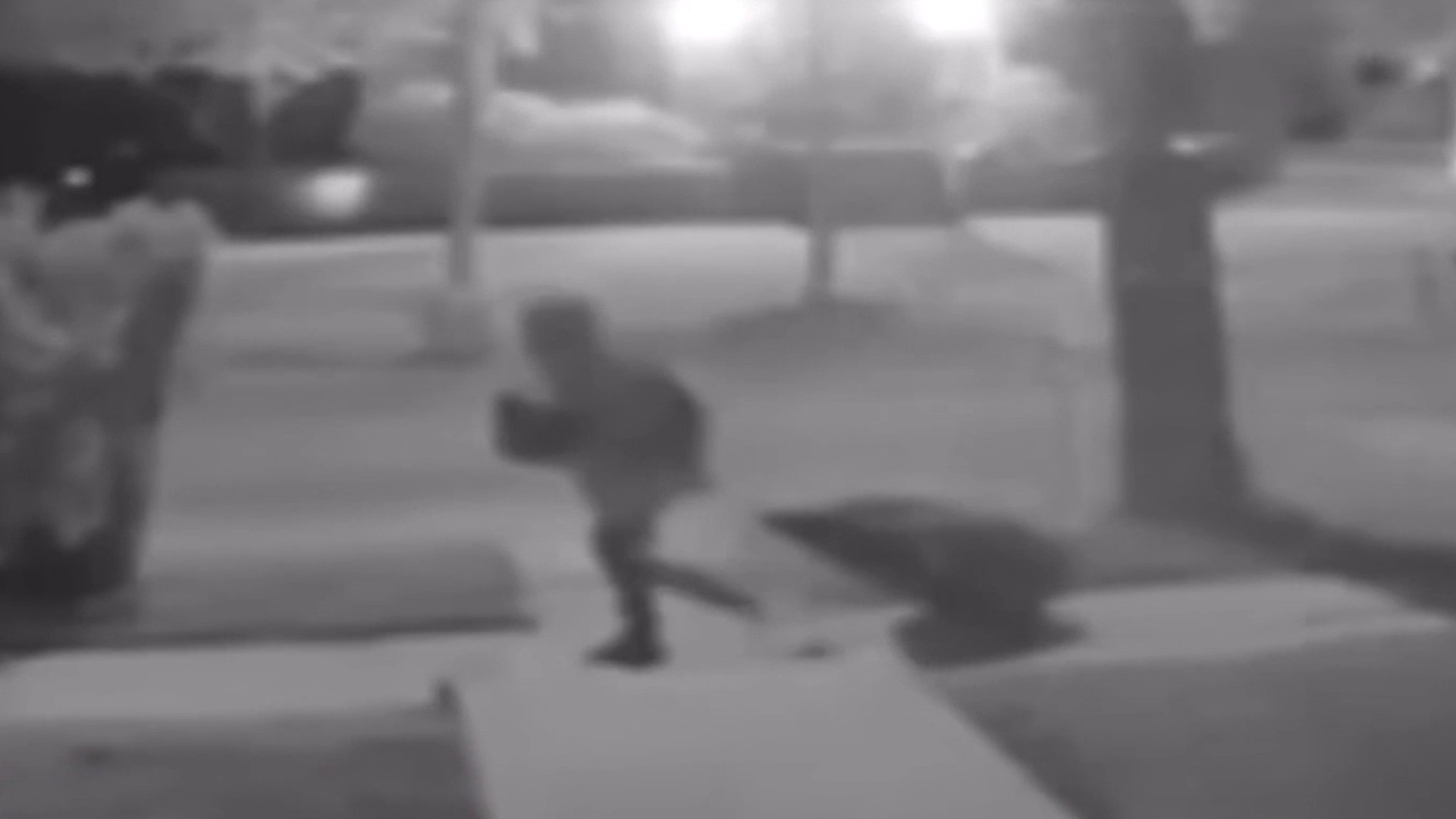 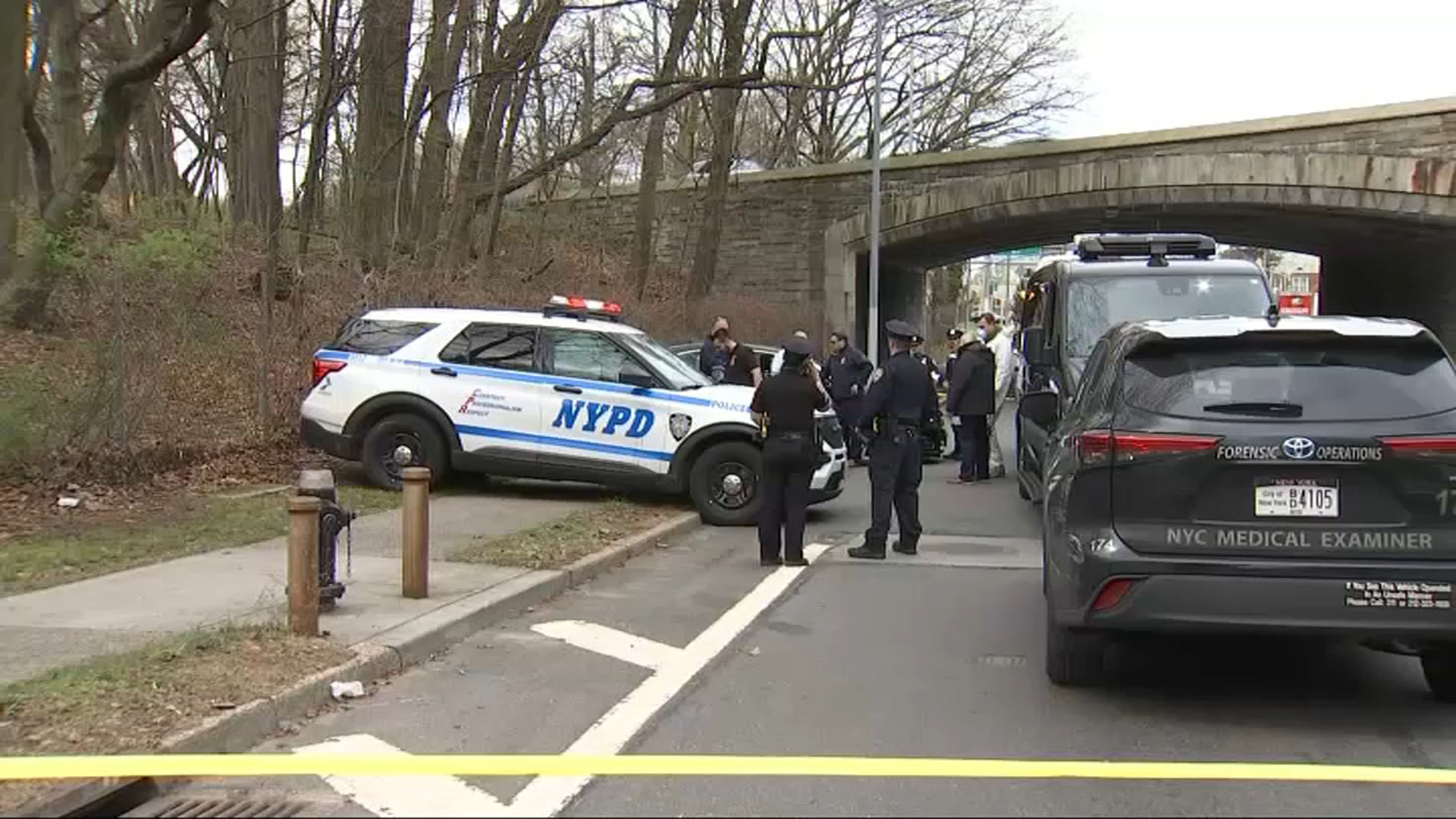 Meanwhile, law enforcement sources said they are still investigating several people of interest, but have focused their attention on one specific person who was known to Gaal and her family. They believe the man had access to the home, which is why there were no signs of forced entry. Police have not released the name of the man or how he may have known the 51-year-old Gaal.

Detectives continue to interview those who knew her, while canvassing for more video. Forensic evidence gathered inside the house on Juno Street is also being analyzed.

Police believe Gaal was killed after returning from the restaurant, but Veras said she was with no one and didn’t seem to be in any danger.

"She was composed, collected, in the middle of the bar, just keeping to herself and talking to staff," he said. "Nothing unusual. She didn’t seem frightened or scared or panicked. Just enjoying her one drink before going home."

Chilling surveillance video showed a person who may have killed her, according to police sources. That person was seen on home security camera footage wheeling a hockey duffel bag down 75th Avenue, with Gaal's body believed to be inside.

Police made the disturbing discovery of her body Saturday morning after a 911 caller alerted officials to the roadside crime scene. The NYPD said Gaal's body was found near Jackie Robinson parkway and Metropolitan Avenue shortly before 8:30 a.m., about a half mile from her home, after a jogger spotted the blood-soaked duffel bag near a busy walking trail.

Law enforcement sources said a trail of blood led detectives back to her home.

Gaal's 13-year-old son who lives at the home was questioned by police and later released, sources said. Investigators believe that Gaal was attacked in her basement, while the teenage son was on the top floor of the home.

Police said her husband and another son were out of town, visiting colleges on the west coast, when her body was discovered. Sources told NBC New York that at around 5 a.m. Saturday, the killer is believed to have sent Gaal's husband a threatening text message from her phone.

The owner of the Forest Hills Station House, Stephen Elkins, said they are cooperating with police. They have handed over surveillance video of Gaal at the location, and the entire staff is hoping for an arrest.

"The streets are normally super safe and now it’s been made unsafe by this horrible crime. So it’s very important very important that they catch the person responsible," said Veras.

Posters offering $3,500 reward for any information leading to an arrest were put up for blocks throughout the neighborhood Tuesday. A growing tribute with flowers continued to grow in the front yard of Gaal's home, as police were still inside the home looking for any more clues. There were tributes pouring in on social media as well, with people noting Gaal's kindness.

No arrests have been made, and police are still unsure of a motive behind the killing. Law enforcement sources have said the attack was not random and that the public is not in danger.