The homeless man accused of shoving a 40-year-old Asian woman into the path of an oncoming subway in Times Square, an apparently unprovoked horror that stirred national outrage, used both hands to push the victim, according to a criminal complaint unveiled at the defendant's arraignment on Wednesday.

Michelle Alyssa Go had been standing on the Q/R platform near 42nd Street and Broadway Saturday morning when the 61-year-old suspect, who police say has a history of mental illness, allegedly put both hands out and pushed her from behind.

That suspect is Martial Simon. Police initially released his name as Simon Martial but the arraigning judge referred to him as "Mr. Martial" and the defendant's sister indicated that his name was Martial Simon, not the reverse.

Simon fled the scene after the attack but later surrendered to authorities. Prosecutors say he admitted his guilt in three separate conversations with transit officers, detectives and assistant district attorneys with the Manhattan office.

One group gathered in Times Square, where the victim was shoved down onto subway tracks at the subway station there and died, while the other group came together in San Francisco, near where Michelle Go grew up. NBC New York's Jessica Cunnington reports.

Given these factors, prosecutors described remand as the least restrictive alternative to ensure he returns to court for his next hearing. The judge did ultimately remand Simon and ordered him to receive a psychiatric evaluation.

Prosecutors say they are still looking into whether racial bias may have in part motivated the attack, given the surge in crimes against Asian victims in the city earlier in the pandemic. Defense attorney Mitchell Schuman of NYC Defenders said if there's no evidence to indicate that at this point, the record shouldn't reference it.

“With so many unhoused people with unaddressed mental illness walking the streets of our city, it would be a shame if Mr. Simon was sacrificed at the altar of vengeful public opinion instead of seeking a deeper understanding of these complex issues now facing our society,” said Schuman.

Martial is due back in court late next month. He faces a single count of second-degree murder in Go's death. It didn't appear that he entered a plea Wednesday.

Meanwhile, public and official reaction to Go's death has been swift and intense. 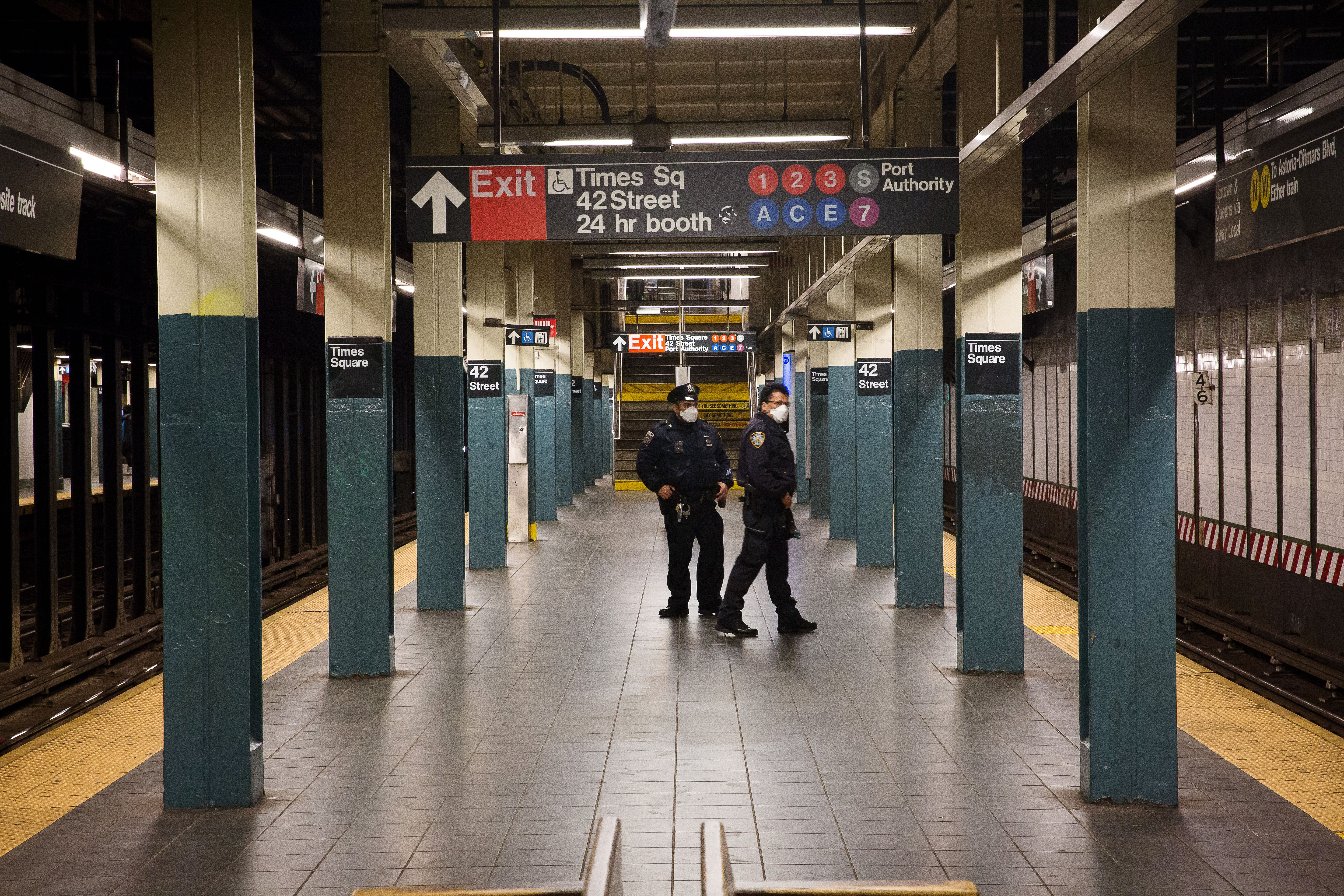 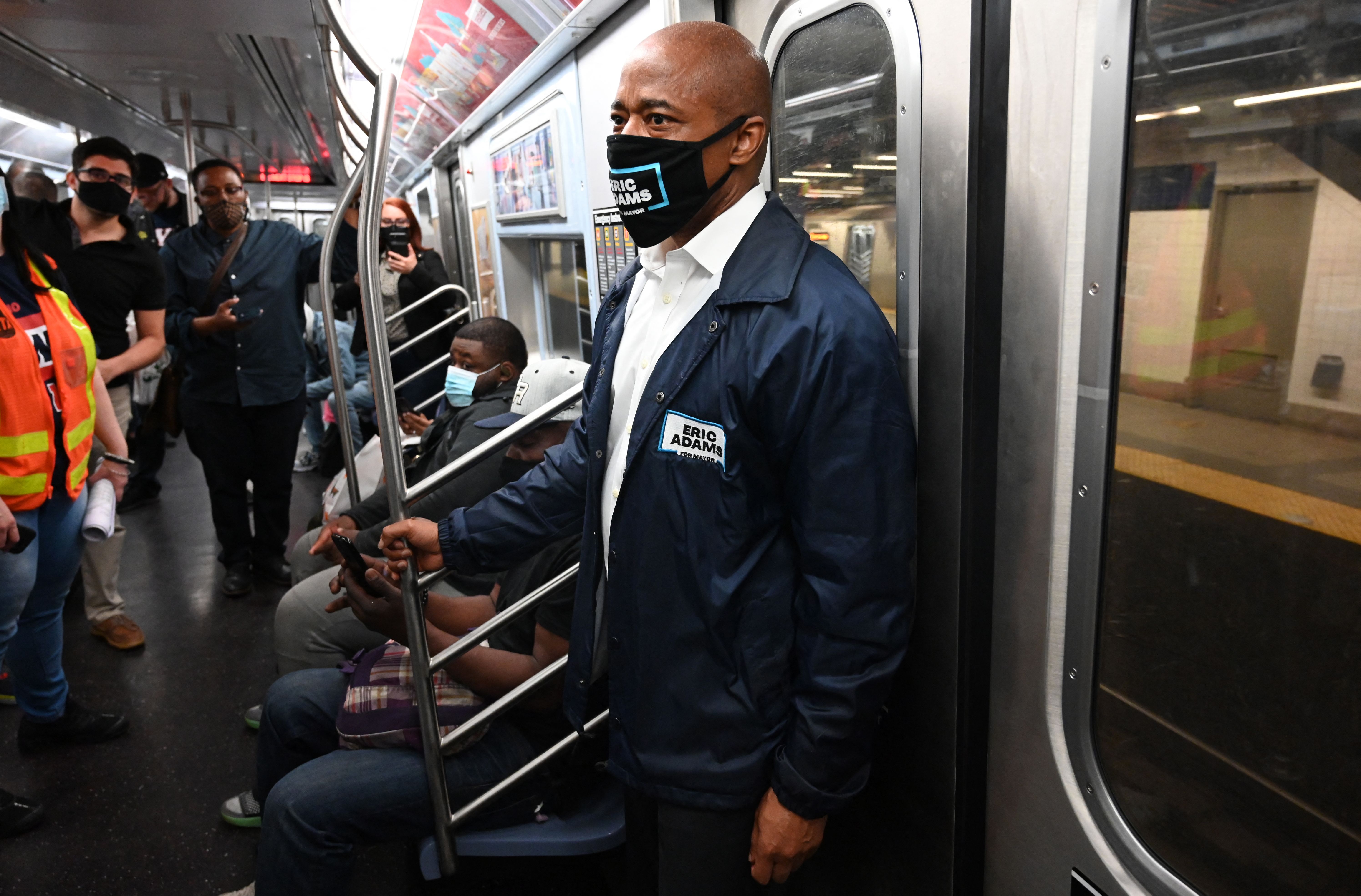 The MTA has said the attack shouldn't have happened and called for more police and other resources in the transit system to help address the mentally ill. It addressed Go's killing a day ago during a Q&A session at an unrelated briefing. The agency said its workforce, like many others, has been plagued by COVID-induced staff shortages that have forced service cuts, among other issues.

Whether that factored into the demise of Go or how much may never be known but the MTA's challenges come amid a pandemic that sparked an increase in anti-Asian crimes throughout New York City and, separately, further exposed the crisis of mentally ill and homeless people in the subways, prompting new calls to action.

Mayor Eric Adams, who has vociferously condemned the attack, in his first week in office held a joint news conference with Gov. Kathy Hochul in which both vowed to increase homelessness outreach throughout the city's subway system, addressing a quality-of-life issue core to Adams' push to get workers back to offices in the city. 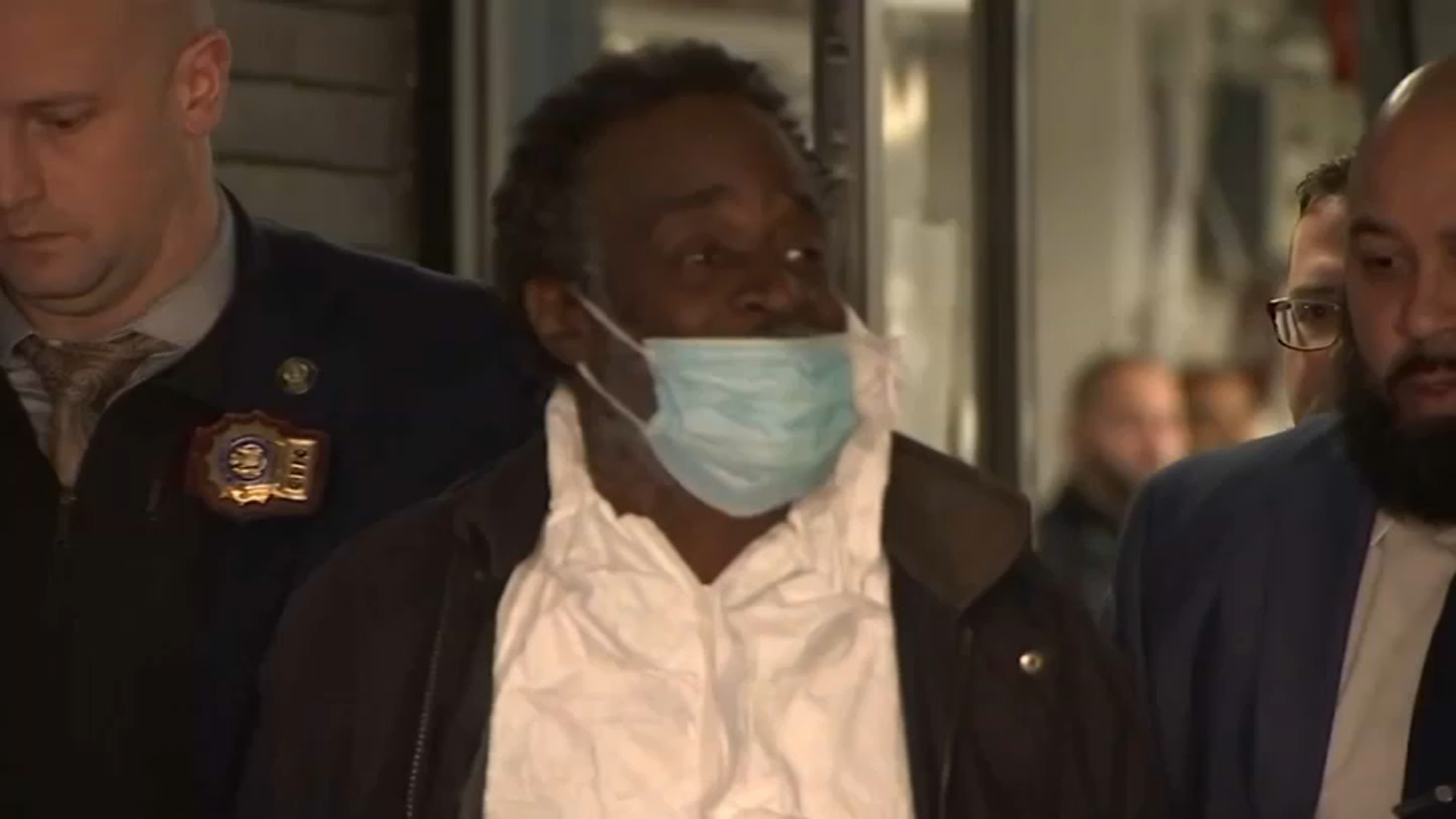 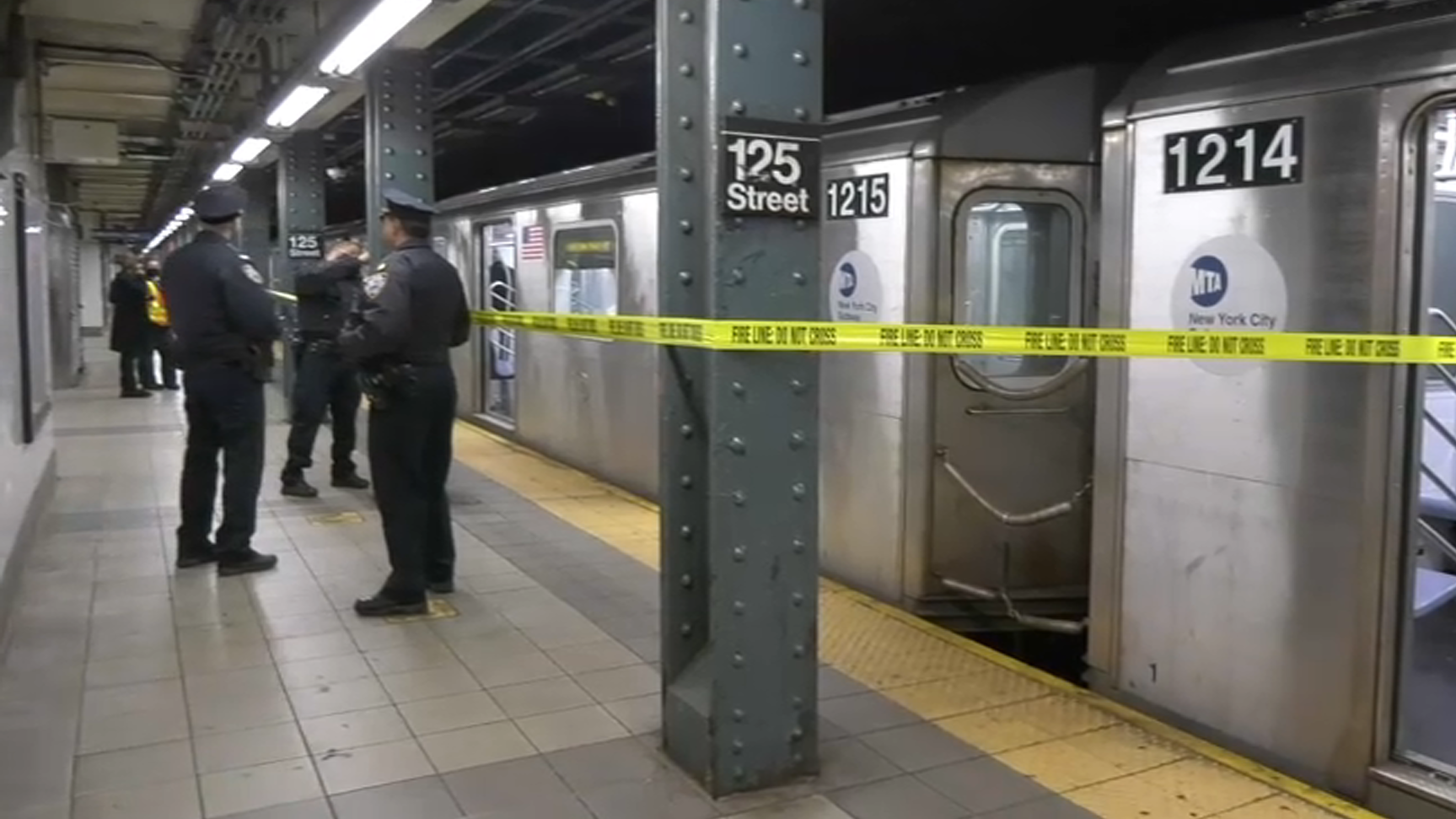