Michael Avenatti Wavers on Whether He Will Testify in Fraud Trial vs. Stormy Daniels

Acting as his own attorney, Avenatti first told the judge that he hadn't made up his mind about testifying — but a few minutes later said, “At this point in time, I’m not intending on testifying”

Avenatti, who is acting as his own attorney, first told U.S. District Judge Jesse Furman he hadn't made up his mind about testifying. A few minutes later, he said, “At this point in time, I’m not intending on testifying.”

The exchange came after the government rested its case in federal court in Manhattan in which Avenatti is expected to put on the bulk of his defense case Tuesday. If he doesn’t take the stand, closing arguments could come as early as Wednesday. 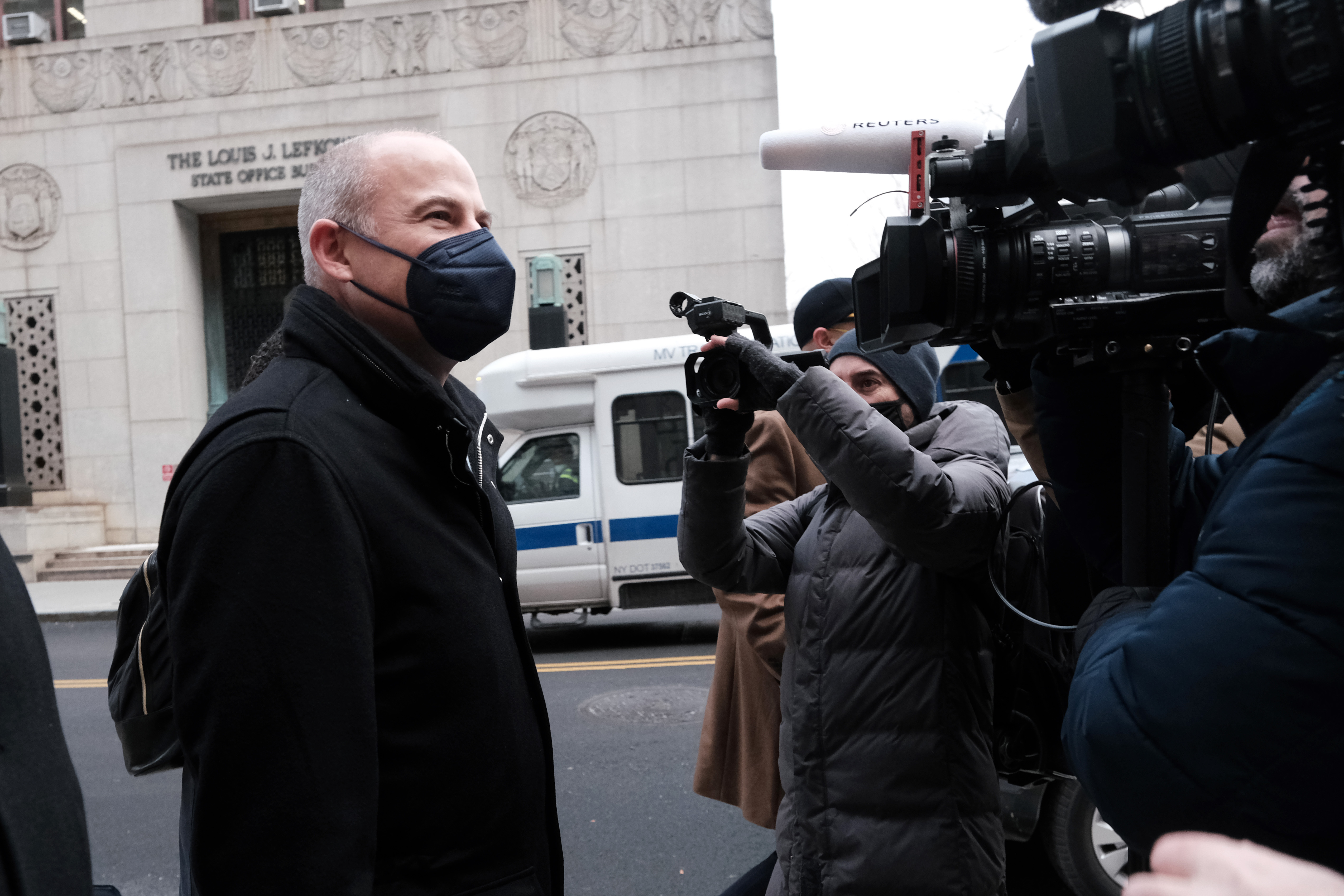 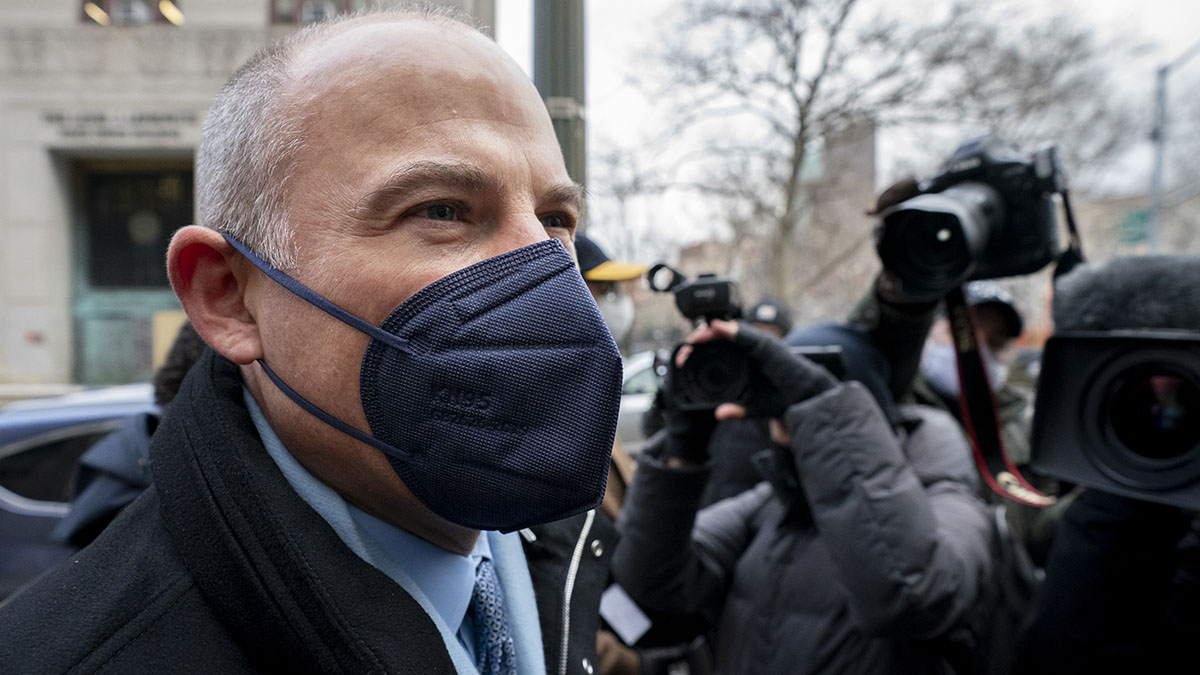 Avenatti Cast as Both Thief, Generous Lawyer at NYC Trial

Daniels was the prosecution's star witness, telling jurors last week that she had hired the California lawyer in early 2018 to represent her in her claims against former President Donald Trump.

Daniels wanted out of a nondisclosure deal with Trump so she could speak publicly about having a sexual tryst with him. Trump has denied the claims.

Prosecutors say Avenatti ended up cheating the entertainer out of nearly $300,000 of her $800,000 publisher’s advance on her tell-all 2018 autobiography, “Full Disclosure.” They say the lawyer spent some of the money on airfare, food and payroll for his debt-ridden law firm.

When Daniels was asked her reaction when she learned in February 2019 that payments from her publisher that were made months earlier had never been passed along to her, she said she was “very, very angry. Shocked. Disbelief. Hurt, and I felt very betrayed and stupid.”

Michael Avenatti, the celebrity lawyer who represented Stormy Daniels, was sentenced to two and a half years for attempting to extort millions from Nike.

Avenatti had told her “that he would never take a penny from the book,” she added.

Among the final prosecution witnesses on Monday was Elizabeth Beier, an executive editor for Daniels’ autobiography. On cross-examination by Avenatti, Beier said only about 40,000 copies of the book were sold, well short of the 150,000 the publisher had expected.

“We lost money on the book,” she said.

Avenatti was sentenced to 2 1/2 years in prison last year after being convicted of trying to extort up to $25 million from sportswear giant Nike. He has not yet begun serving the sentence. He is also awaiting retrial in a California case — on charges that he cheated clients of millions of dollars — after a mistrial last year.