Michael Avenatti Guilty on All Counts in Nike Extortion Trial

A jury convicted high-profile lawyer Michael Avenatti on all counts in his Nike extortion trial on Friday.

Prosecutors maintained Avenatti threatened to use his fame to stage a news conference and deliver claims that Nike executives were corrupting college basketball by funding payments to elite young players and their families -- unless he was paid millions of dollars to conduct the internal probe himself.

At the time, prosecutors say, Avenatti faced at least $11 million in debts. His former law firm office manager testified that finances were so desperate last March that his several employees had been evicted from their $50,000-a-month offices and were working from their homes.

Avenatti faces a potential 42 years in prison for the extortion convictions. The lawyer glared at the jury as the verdict was announced, but said nothing. He could be seen shaking hands with his legal team and telling them "great job" before being led back to his cell.

"We are all obviously deeply disappointed by the jury's verdict. We believe there are substantial legal grounds for the appeal that he plans to pursue," Avenatti's attorney Scott Srebnick said in an email after the conviction, which he said they would appeal.

"Michael Avenatti has been a fighter his entire life. The inhumane conditions of solitary confinement he has endured over the past month would break anyone but he remains strong," Srebnick said.

The jury agreed with prosecutors who argued that Avenatti misused a client's information "in an effort to extort tens of millions of dollars" from Nike, U.S. Attorney Geoffrey S. Berman said in a written statement.

"While the defendant may have tried to hide behind legal terms and a suit and tie, the jury clearly saw the defendant's scheme for what it was — an old fashioned shakedown," he said.

The verdict comes days after Avenatti's attorney borrowed Nike's iconic advertising slogan in a closing argument, saying Avenatti followed a client's wishes to be in attack mode when he went into a meeting with the apparel giant's lawyers intending to “Just Do It" for the client.

The attorney, Howard Srebnick, urged jurors to disregard the California attorney's four-letter words as he threatened Nike lawyers that he'd publicize misdeeds and pummel the value of the company's stock unless he was paid up to $25 million to conduct an internal probe.

Srebnick's brother, Scott, another lawyer representing Avenatti, told jurors that an amateur youth basketball coach in California and the coach's adviser considered Avenatti to be the kind of “heavy artillery” they needed on their side to force out corruption at Nike and get a fair settlement.

Howard Srebnick told jurors that Avenatti was “on a mission” for his clients when he met with Nike's lawyers.

“In the words of Nike itself, he went in there to ‘Just Do It’ for his client," he said.

The defense arguments came after Assistant U.S. Attorney Matthew Podolsky repeatedly played recorded demands and threats Avenatti made at his meeting with Nike attorneys, arguing for a conviction on two attempted extortion counts and an honest services fraud charge. 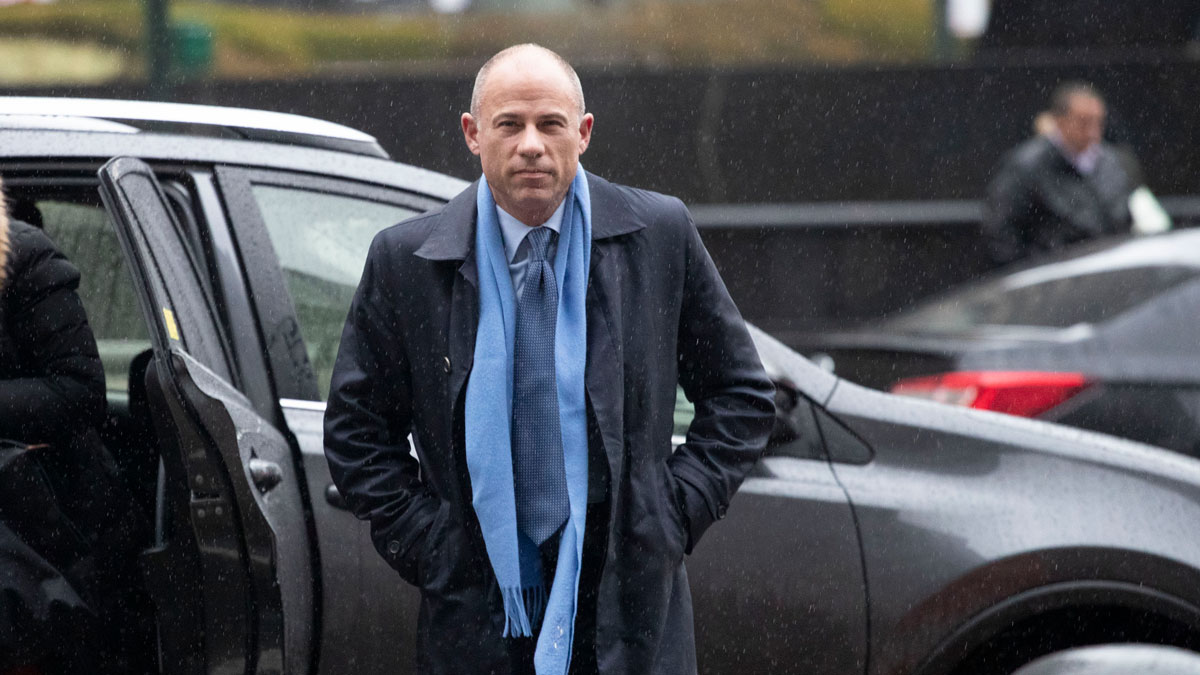 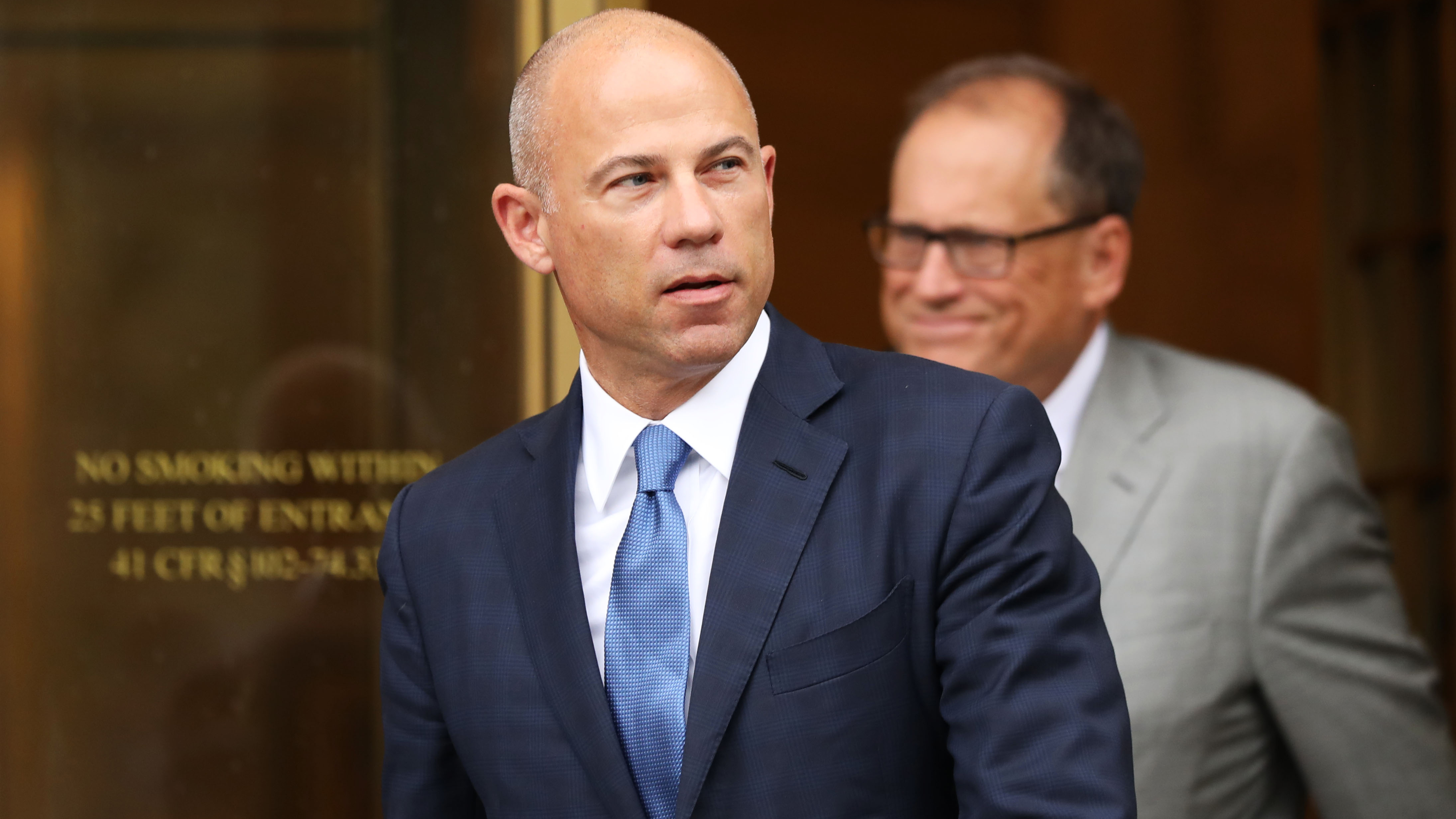 “This is what extortion sounds like,” the prosecutor said.

On one recording, Avenatti could be heard threatening to take $5 billion or $6 billion off the value of Nike's stock if his demands were not met.

In his closing, Podolsky said Avenatti was looking out for himself and his financial needs rather than his client, Gary Franklin, a Los Angeles amateur basketball coach.

A judge set sentencing for June.