A second Pennsylvania man has been arrested in connection with the death of a New Jersey pharmaceutical company executive and father of two who prosecutors say was followed for 50 miles from a Pennsylvania casino to his home last week.

Devon Melchor, 26, of Upper Darby, was cuffed by authorities in Florida as he tried to board an international flight Thursday, two days after Plainsboro's Sree Aravapalli was killed in his own home as his wife and teenage daughter slept upstairs.

Prosecutors allege Melchor and 27-year-old Jekai John Reid, who was arrested in the case shortly after the deadly shooting, targeted Aravapalli at the Parx Casino in Bensalem, just north of Philadelphia, on Tuesday after watching him cash some $10,000 or so in winnings. The two Pennsylvania men didn't know Aravapalli prior.

They had eyes on him when he cashed out, prosecutors say, and both allegedly followed him 50 miles to the affluent neighborhood where he lived. A camera at a nearby farmstand caught two cars passing by early that day, with the suspects close behind the 54-year-old executive, authorities have said.

Both cars arrived at Aravapalli's house just after 3 a.m.

The victim was still downstairs when Reid allegedly broke in through a back sliding door. Gunshots erupted. A neighbor reported a car racing away around that time. That same farmstand camera that captured the two cars passing by captured one of the two heading back in the direction of Pennsylvania not long after, police said.

Officers responding to a call of shots fired at Aravapalli's home just before 3:40 a.m. found him shot multiple times. He was pronounced dead at a nearby hospital. 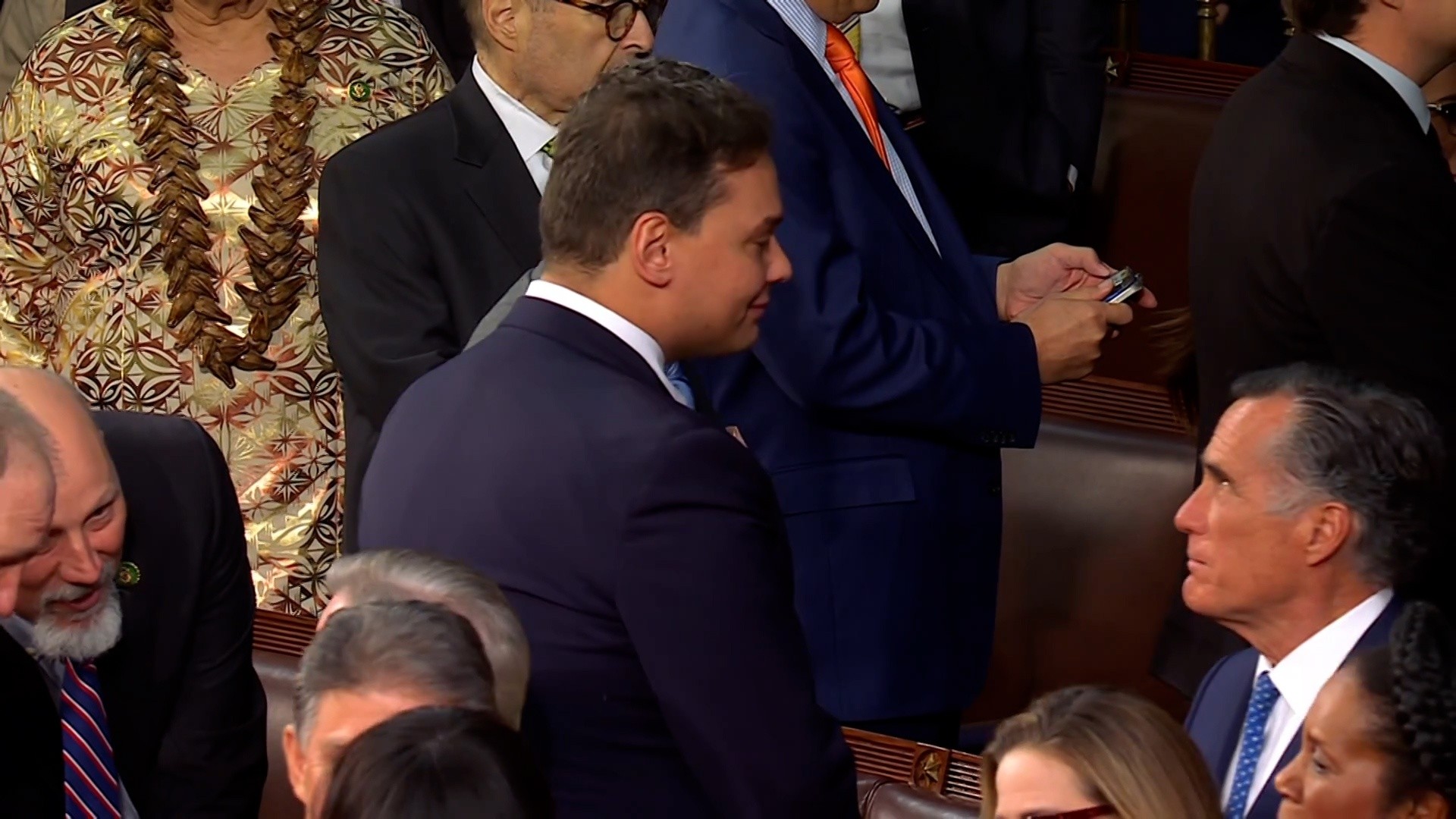 George Santos Is a ‘Sick Puppy' Who Shouldn't Be in Congress, Mitt Romney Says at SOTU 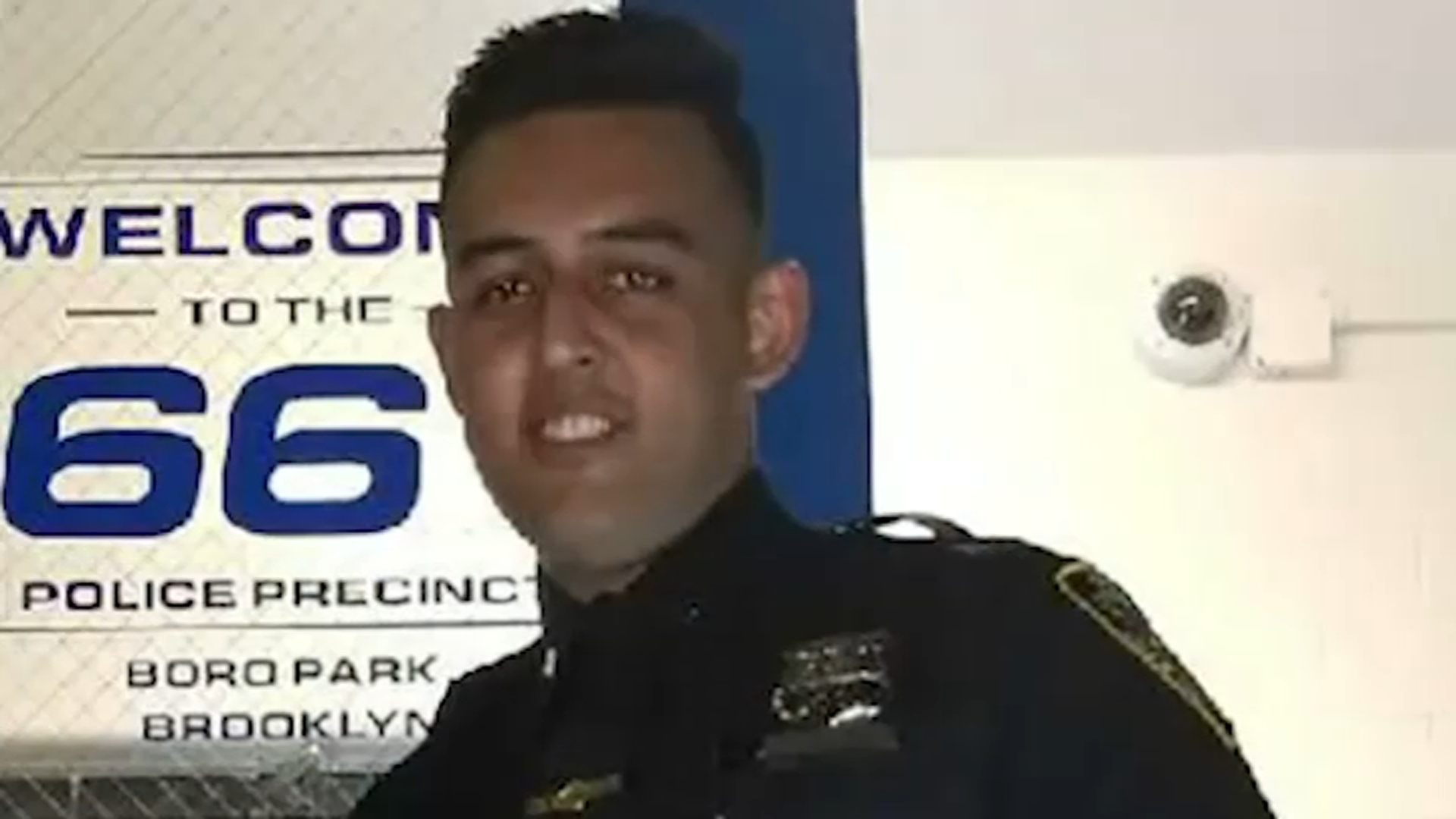 Reid was the alleged trigger man and faces charges including first-degree murder. He was also arrested on Thursday, in Montgomery County, Pennsylvania. Melchor faces one count of first-degree armed robbery and one count of second-degree conspiracy to commit armed robbery. Both men are expected to be extradited to New Jersey to face trial. Attorney information for them wasn't known.

Authorities haven't said what, if any proceeds, the two men allegedly made off with.

Both arrests happened the same day mourners gathered at a mausoleum in South Brunswick to lay Aravapalli to rest. He was described as a popular member of the community, and at least one mourner said his death served as a critical warning.

"In the daytime, you can at least figure out that somebody is following you. But at night, no, never," Vivek Taneja said last week. "I've been to Vegas, Atlantic City, but no, I never thought that somebody would follow me. I think I need to be watchful all the time, not just at casinos."