A man has been charged in the killing of two men, including one who was hacked to death with a machete in New York state's Long Island, police said Wednesday.

Carlos Alfaro, 22, of Roosevelt, is charged with two counts of second-degree murder. Alfaro was arrested in connection with the death of Josue Amaya Leonor, 19, whose remains were found in a wooded area of the Roosevelt Preserve in May 2018, Nassau County police said in a statement. 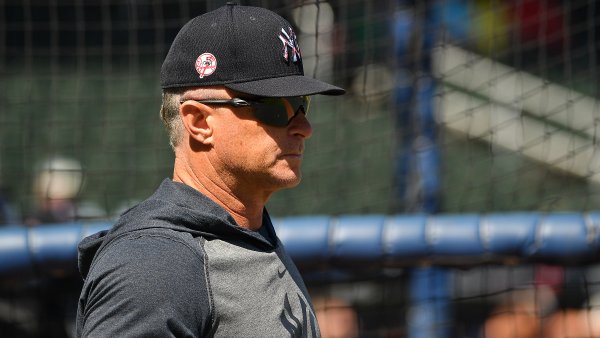 Crime and Courts 10 hours ago

Police said they also determined that Alfaro is responsible for the death of Carlos Ulises Ventura-Zelaya, who was killed in October 2016.

It was not immediately clear if Alfaro is represented by an attorney.

Court records show Lopez-Morales is due back in court on Feb. 26. Figueroa-Velazquez is due back on March 23.