The district attorney said on six occasions in 2020, the officer was dispatched to calls — including emergency calls involving senior citizens as well as a disturbance at a residence — but never went

A Suffolk County police officer was arrested for allegedly not responding to several emergency calls last year but filing paperwork saying he did, authorities said Wednesday.

Sini said on six occasions in April, May and October of 2020, Drury was dispatched to calls but didn't go. Those calls included emergency calls involving senior citizens as well as a disturbance at a residence. 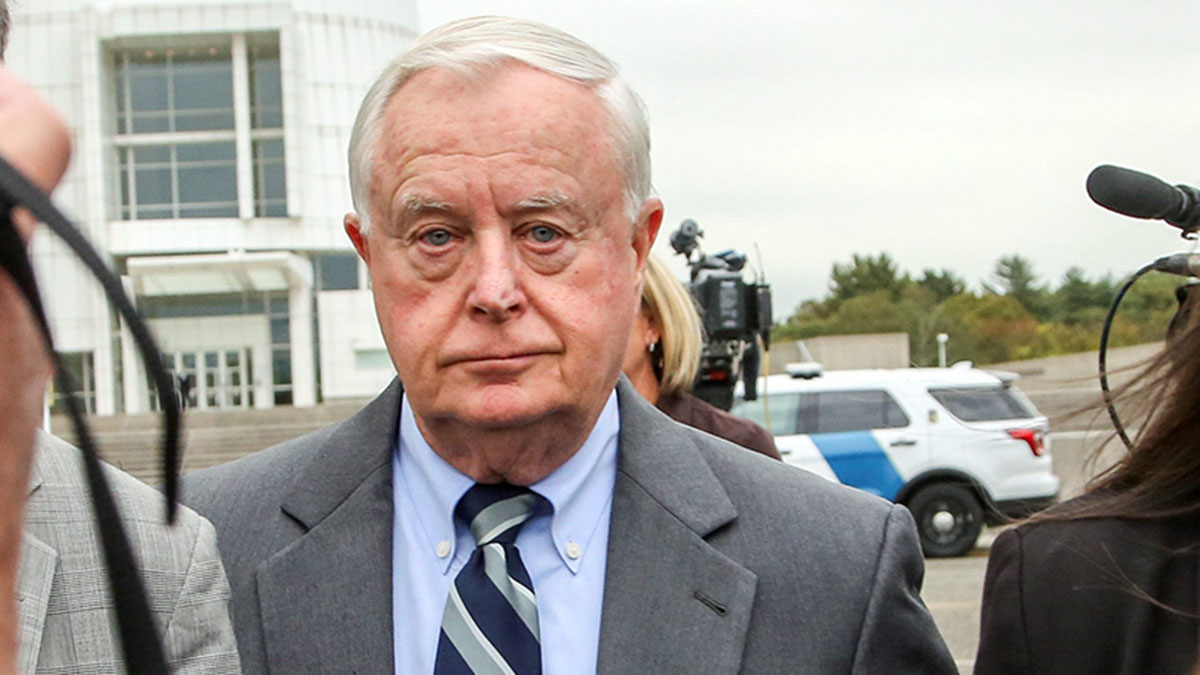 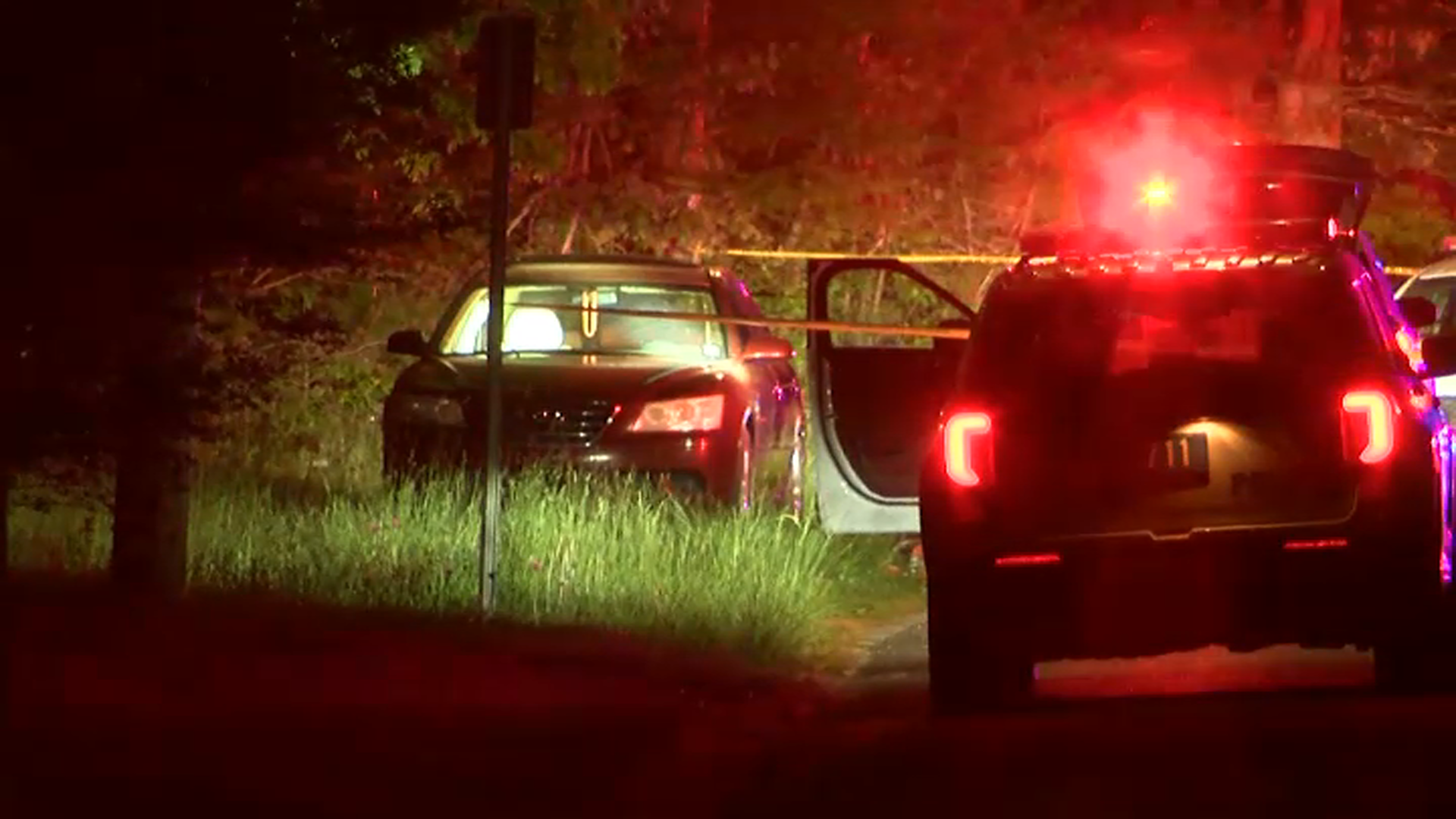 Drury, who has worked for the department since September 2016, has been suspended without pay. He was arraigned in court Wednesday and released on his own recognizance, and is due back in court in October.

His attorney, Anthony La Pinta, said in a statement that “we will take careful steps to investigate" and called the allegations “totally inconsistent with Officer Drury’s honorable history of service.”

Drury faces up to four years in prison if convicted of the top count.