A Long Island teacher accused of raping a student nearly a decade ago groomed the alleged victim before taking her to his beach home, where the incident occurred, prosecutors said.

Timothy Harrison, a suspended Babylon High School teacher who hasn't been in the classroom since November, faced a judge for the first time Friday for the rape charges against him.

At the hearing, prosecutors said that he groomed the alleged victim, who was 15 at the time, through text messages and drove her to his Oak Beach home where he sexually assaulted her in 2013. 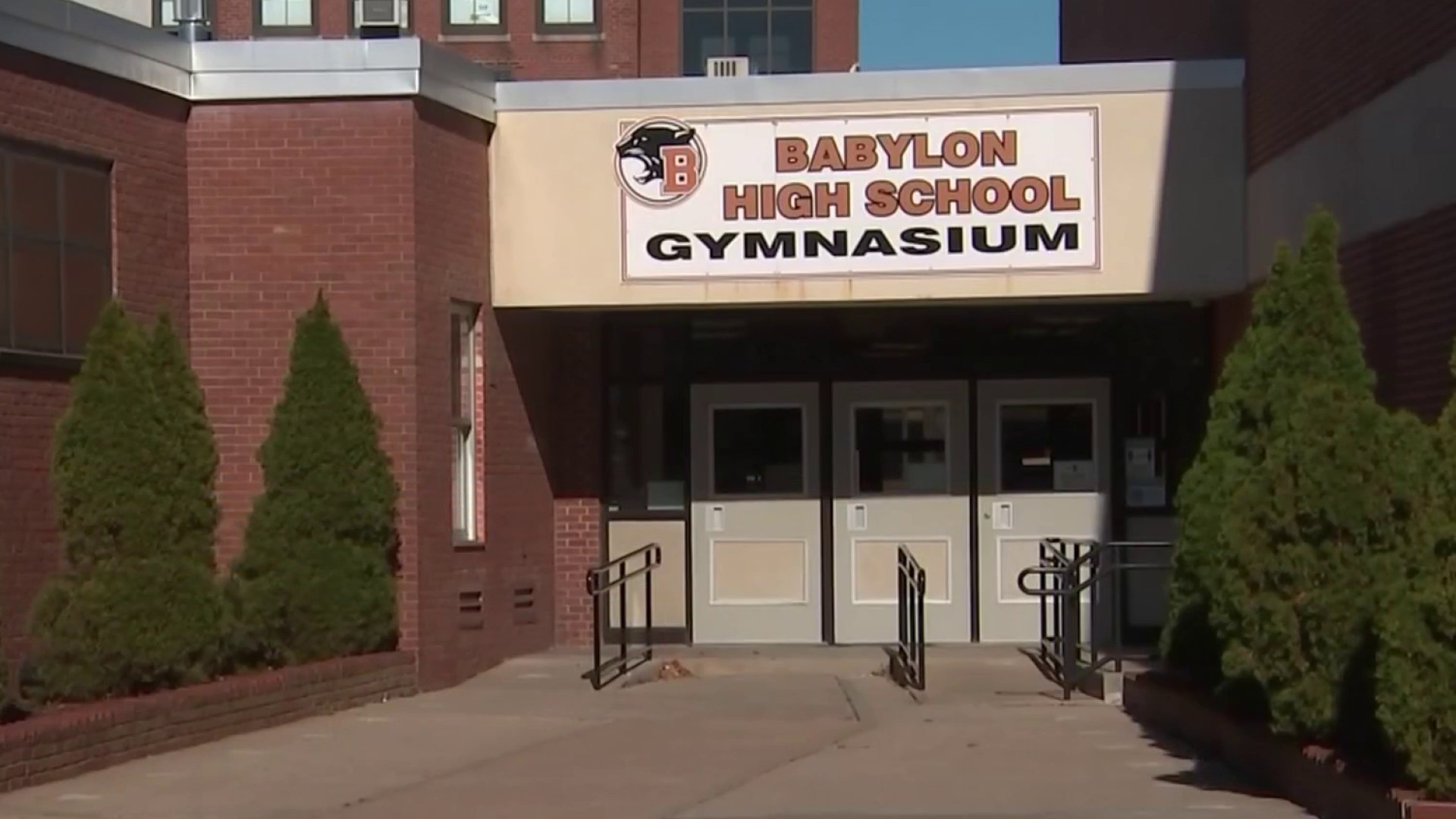 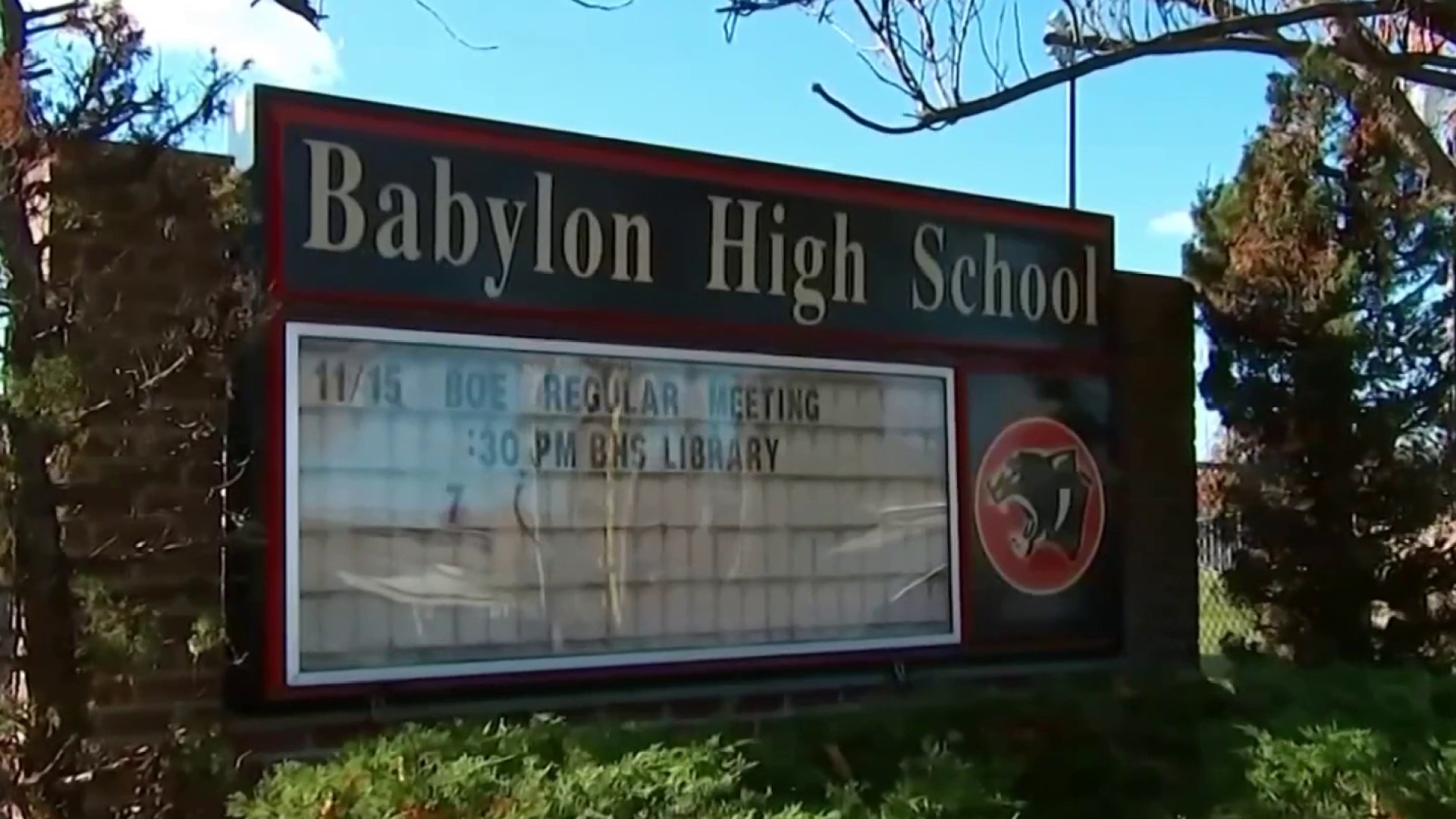 Harrison, who was 38 at the time of the alleged rape, left court without answering reporters' questions. The judge granted an order of protection, barring Harrison from contacting the victim in any way. He was released on bail and is next scheduled to appear in court on April 18.

Harrison's family, friends and coworkers were in court to support him. His attorney said that Harrison has been married for 17 years and has two teenage children.

"His life's story is the opposite of this accusation. He's 46 years old, he's been in the district forever, he is highly regarded," attorney Kevin Keating said.

The alleged victim in the case has not been identified due to the nature of the charges, but on Thursday the Suffolk County police commissioner praised her for filing the report.

"I'd like to commend the victim in this case who has exhibited so much bravery coming forward years after she was preyed upon, the strength to come forward," said Commissioner Rodney Harrison.

Suffolk County Police said that the district contacted them in Oct. 2021 about allegations of misconduct by staff. The department and New York Attorney General Letitia James have launched separate investigations into the allegations after former students came forward with stories of abuse at a school board meeting and on social media in Nov. 2021.

Six educators were placed on leave after the misconduct allegations surfaced. Police said that Thursday's arrest was the only criminal complaint thus far, but encouraged others to come forward as well.

People in the town of Babylon are upset a teacher was pulled from campus after what the district said was "disturbing allegations" of misconduct. NBC New York's Pei-Sze Cheng reports.

Darcy Bennet, a former Babylon High School student, was also inside the courtroom on Friday. In a separate case unrelated to Harrison, she alleged her former coach sexually harassed her; she is also the founder of a group for survivors to share their stories and to encourage victims to file police complaints.

"We feel so much for the girl that came forward. We don't know her, but we do support her and I hope she knows we have her back," Bennet said.