A man on Long Island was caught by officials allegedly trying multiple times to get absentee ballots for his mother — who died as a result of COVID-19 months ago.

Prosecutors with the Suffolk District Attorney's office said that two requests had been submitted for the absentee ballot in September and earlier in October. The name under the request was for a Lucille Tappe, a 91-year-old woman who lived in Commack.

However, Tappe died in June, prosecutors said, with her obituary saying she was a victim of the coronavirus pandemic. It tipped off investigators that something may be wrong. 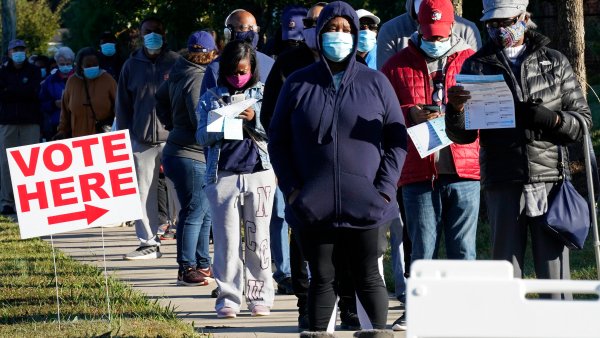 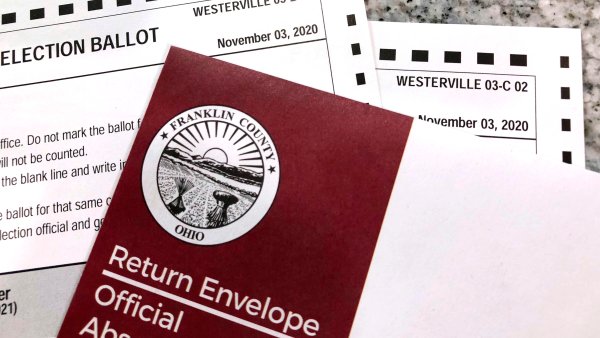 "In our system she was deceased, so when the application came over, it was a bit of a surprise to say the least," said Jim Anthony, whose Board of Elections team helped stop what the district attorney called an act of voter fraud.

Tappe's 57-year-old son Wayne was later arrested after the Board of Elections alerted prosecutors of the discrepancy. The district attorney said a forensic scientist conducted a handwriting analysis and found the absentee ballot application was written by Wayne Tappe.

In Suffolk County alone, 170,000 people have already applied for absentee ballots — triple the typical number. That increase has prompted some concern about greater chances of voter fraud, but officials said there are safeguards in place to catch such instances of fraud, and that this incident shows they are working.

Recent election fraud problems in Paterson are being used by President Trump to question vote-by-mail ballots, but election experts say the problems there are the exception rather than the rule. NBC New York's Jonathan Dienst reports on the lessons learned in New Jersey's third-largest city, and whether the problems have been addressed.

"If somebody's trying to do the wrong thing, they are going to be stopped and they're not going to be able to do that," Anthony said. "This is showing that our systems work. It's a lot like saying, just because somebody tried to rob a bank, doesn't mean we should close all the banks."

The lawyer for Wayne Tappe said his client denies any wrongdoing. If convicted, Tappe faces four years in prison.