Valerie Reyes' mother called Javier Da Silva a “selfish, greedy and soulless person” as she spoke at the sentencing hearing

A man who tied up his ex-girlfriend in her New York apartment during a violent fight and stuffed her in a suitcase where she suffocated and was found dead in Connecticut a week later was sentenced to 30 years in prison Thursday.

Javier Da Silva, 26, a Venezuelan immigrant who authorities say had overstayed his visa at the time of the 2019 killing, was sentenced by U.S. District Judge Vincent Briccetti in federal court in White Plains, New York.

Da Silva pleaded guilty to a kidnapping charge last year in the death of 24-year-old Valerie Reyes, a bookstore worker who lived in New Rochelle and aspired to become a tattoo artist.

Reyes' mother, Norma Sanchez, called Da Silva a “selfish, greedy and soulless person” as she spoke at the sentencing hearing. 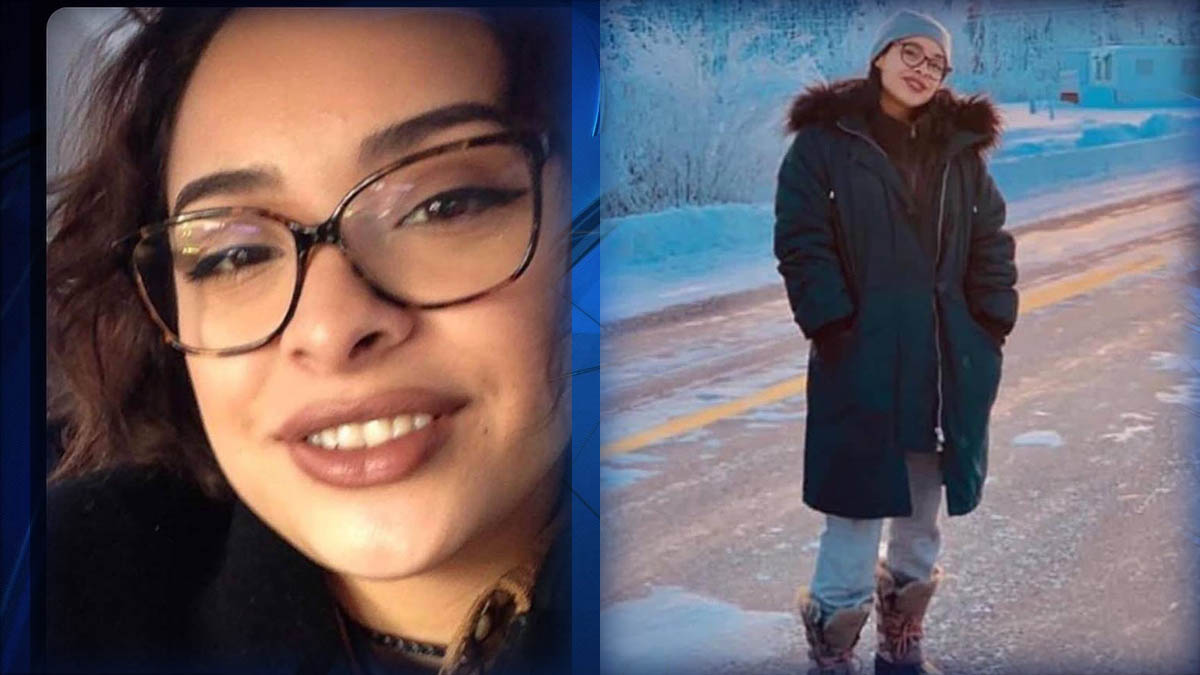 “You, Javier, deserve nothing but pain and rejection,” Sanchez said.

Da Silva cried as he apologized to Reyes' family during the hearing.

“No words can express how repulsed I am by the acts I committed,” he said. “I will never forgive myself for that. I cannot ask (her family) to forgive me because I don’t deserve it. I would like them to know I’m very sorry.”

Briccetti called Da Silva “an evil person” and said the killing of Reyes was “sickening.”

Prosecutors disagreed with Da Silva's lawyers' comments that Da Silva was remorseful, saying he showed no remorse after leaving Reyes for dead in the suitcase and then using her debit card to withdraw more than $5,000 and selling her iPad.

“Javier Da Silva committed a horrific kidnapping that resulted in the death of a young woman,” U.S. Attorney Audrey Strauss said in a statement Thursday. “Valerie Reyes ... was in the prime of her life when it was senselessly ended by Da Silva’s abhorrent act.”

Da Silva previously admitted that he and Reyes got into a violent fight at her apartment in late January 2019, about nine months after they broke up. During a court hearing last year, he said he bound her feet and arms, put tape over her mouth and put in her in a suitcase while she was still alive.

Da Silva said he dumped the suitcase in a wooded area of Greenwich, where it was found a week after the fight. A medical examiner said Reyes suffocated and died of homicidal asphyxia.

Da Silva’s lawyers said he fled political and economic turmoil in his native Venezuela in 2017 to make a better life for himself in the U.S. He was living in New York City and worked as a short-order cook and cashier at a restaurant when he killed Reyes, according to court documents.