A jury in New Jersey found a former Olympian equestrian competitor not guilty Thursday in the shooting of a woman at his training center nearly three years ago.

Michael Barisone had faced attempted murder and other charges for the August 2019 shooting of Lauren Kanarek. Kanarek and her fiancé, Michael Goodwin, had been living and training horses at Barisone’s farm in Long Valley in western New Jersey. 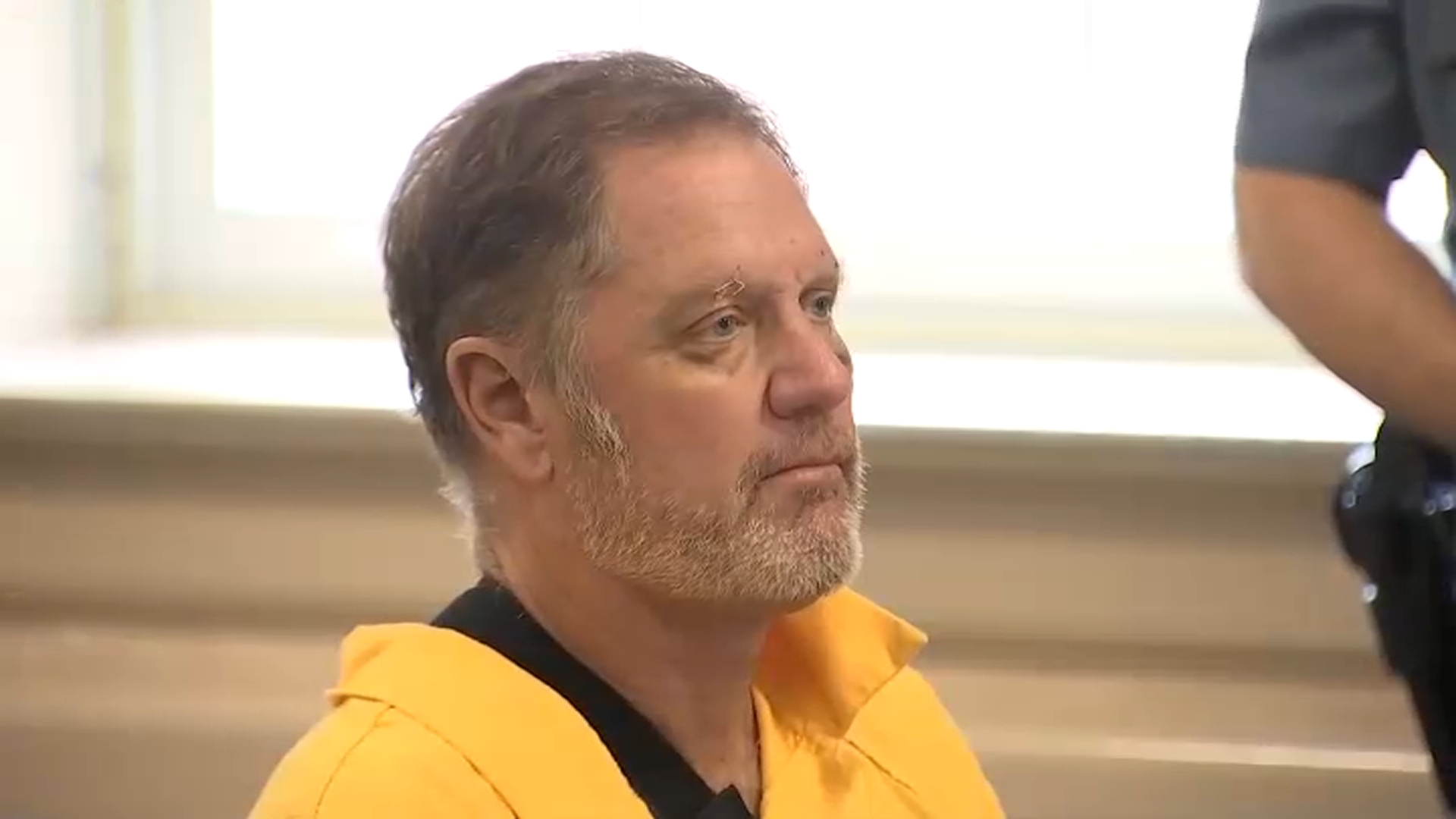 Ex-Olympian Pleads Not Guilty to Attempted Murder in NJ Shooting

Barisone claimed Kanarek and Goodwin had violated a verbal agreement to leave the farm once they were finished with the training, and police had been called several times to the home in the 10 days leading up to the shooting.

Barisone's attorney had said at the time of his indictment that Kanarek and Goodwin had threatened and harassed his client. Doctors who testified at the trial said Barisone, who didn't testify, was legally insane and suffered from delusions and paranoia, the Daily Record reported.

Kanarek was shot in the chest and was placed in a medically induced coma, and underwent extensive surgery to repair damage to her left lung. She has since recovered.

In a statement Thursday, Morris County Prosecutor Robert J. Carroll said, "While disappointed with the outcome, in keeping with our commitment to the integrity of the criminal justice system, the verdict must be respected. I acknowledge the case has elicited strong opinions when it comes to how the public views the defendant and victims in this matter, and I ask that the public respect the jury members and their decision.”

Barisone will be committed to the Ann Klein Forensic Center in Trenton for 30 days for evaluation before returning to court next month, the newspaper reported.