The white officer broke into the Black family's home during a bachelor party in Nashville, then used a racial slur and threatened the family inside

A federal judge has ordered a former New York City police officer to pay $1 million to a Black woman whose house the white officer broke into during a drunken bachelor party in Nashville, Tennessee before he threatened her family inside.

“Ms. Halliburton promised from the beginning that she would hold ex-Officer Reynolds fully accountable for his criminal misconduct and obtain justice for her family regarding this despicable incident,” said Halliburton’s attorney, Daniel A. Horwitz. “We are certainly pleased with this development, but we also aren’t finished here.” 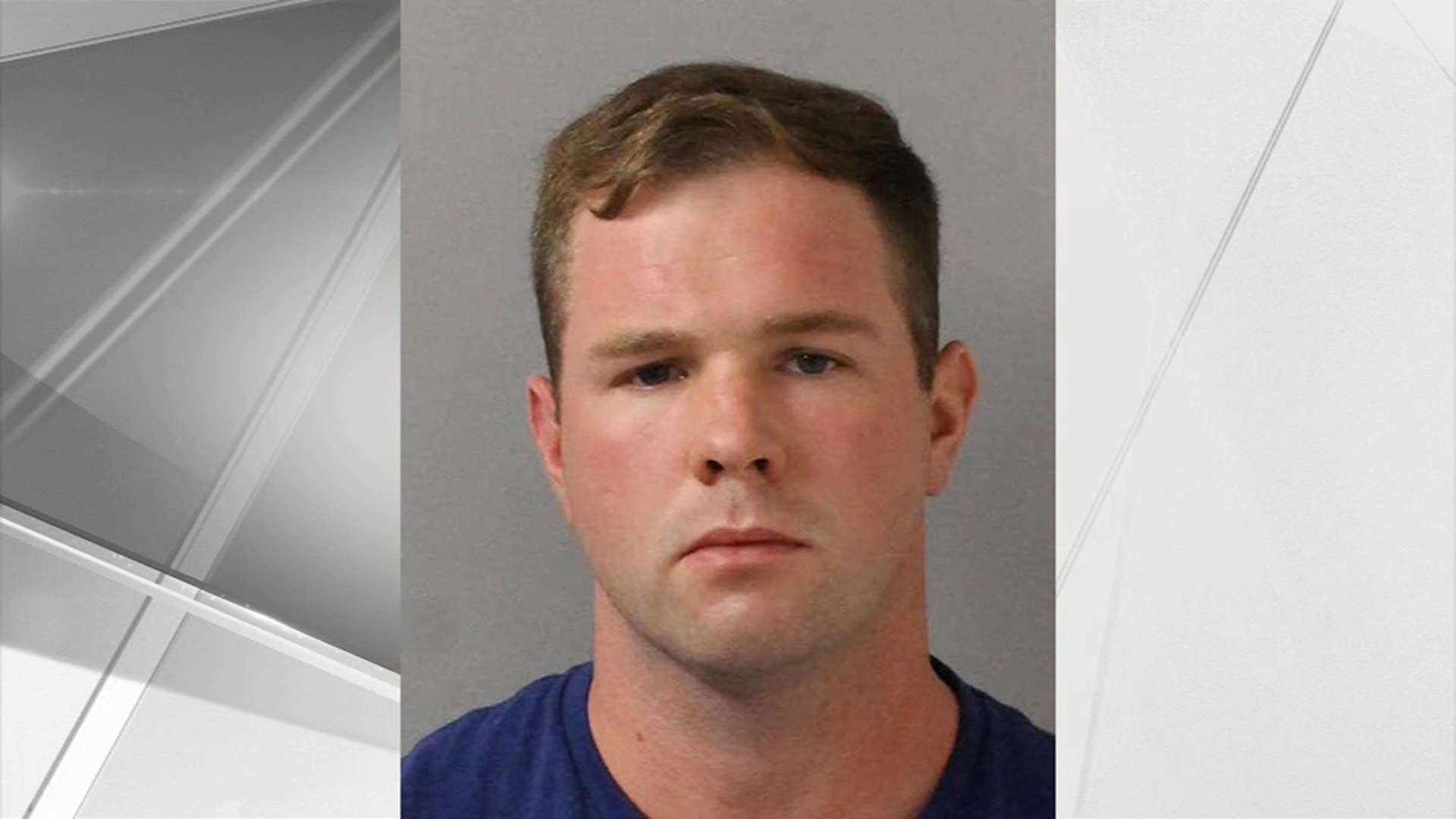 The former officer had admitted to breaking into Halliburton’s home, which he drunkenly mistook for the Airbnb rental where he was staying. He also admitted to using a racist slur during the incident.

Halliburton was in the home with her four sons at the time of the break-in, prosecutors said.

Reynolds was sentenced to 15 days in jail last December after pleading no contest to aggravated criminal trespass and three counts of assault in the home invasion. He quit the police force a month later amid protests calling for his firing.