The broad daylight theft by the duo netted them five gold pendants and 10 gold chains, with a total loss for the store of $20,000 — but that's nothing compared to what the robbery crew got from a store on Fifth Avenue in Manhattan

Surveillance video showed a sledgehammer-wielding thief smash his way through the front window of a Bronx jewelry store, part of a string of at least 18 connected NYC robberies in which police said nearly $250,000 in merchandise has been swiped.

The video, from around 4 p.m. Sunday, shows the man dressed in all black take a sledgehammer to the front window of the M&NP Jewelers store on White Plains Road in the Pelham Parkway section during broad daylight.

"All of a sudden we hear a boom, a loud boom. The last thing I had in my mind was that we were gonna get robbed," said store employee Yailin Reyes, who was working inside at the time. 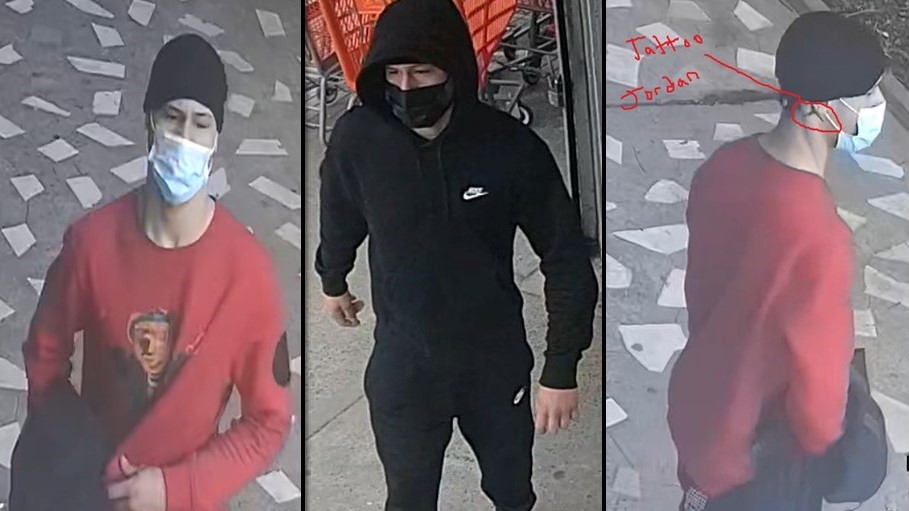 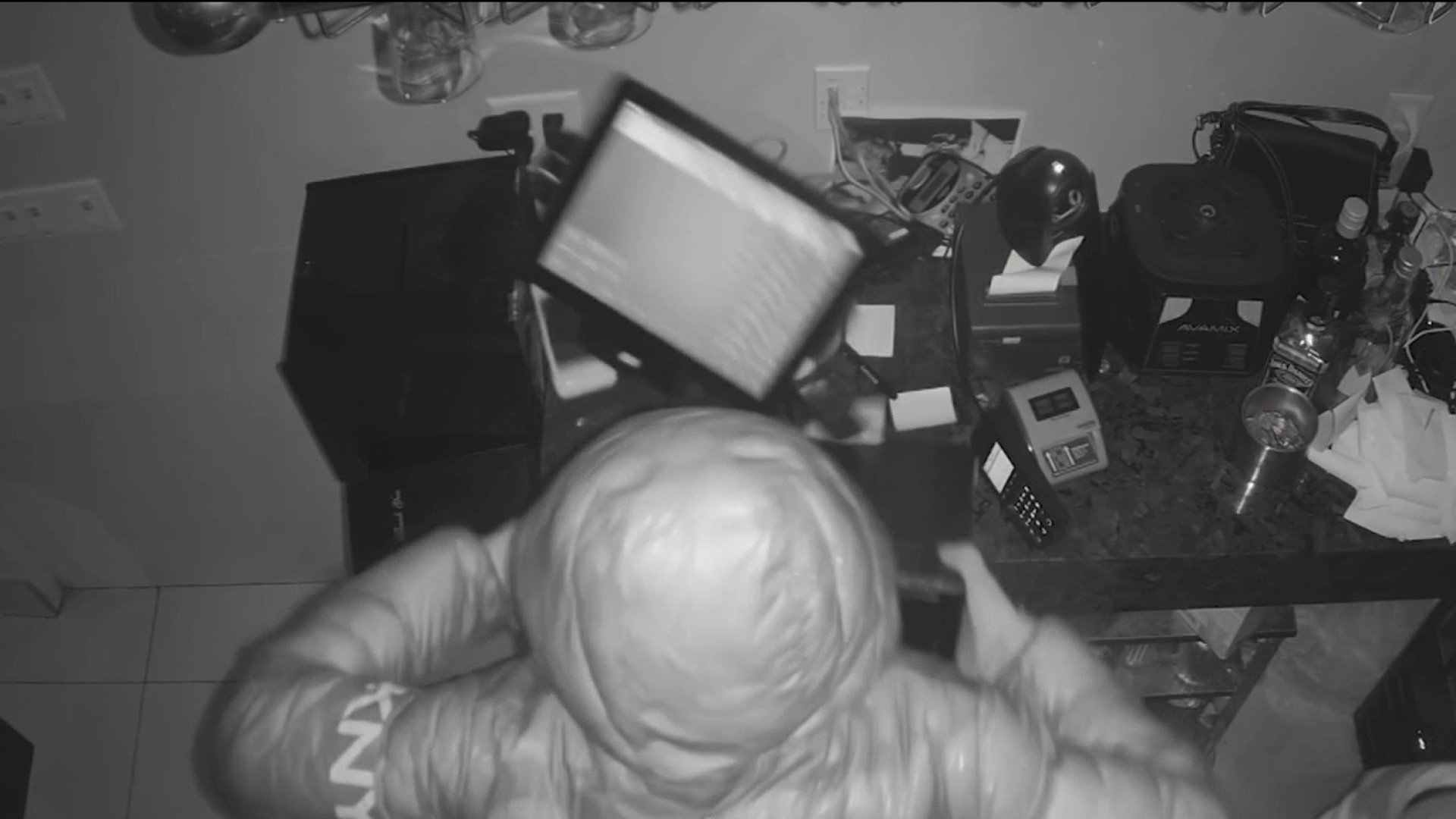 Reyes and her coworkers can be seen jumping back when the hammer first hit the window. She somehow had the presence of mind to run to the front gate and pull it down.

"My first instinct was to close the gate. And while I was closing the gate, the guy got stuck between the glass and the gate, and I was like 'Oh my god am I gonna chop him in half?" Reyes said.

A second robber came to help his friend out, holding the gate up. They weren’t able to get much, but police said the duo did grab 10 gold chains and five gold pendants.

The total loss was $20,000, but Reyes' boss knows it could have been much worse. He told them to close the gate in case of a burglary.

"When he saw that I was the only one to control my emotions and do as he said, he was happy," Reyes said.

Police said the incident is part of a citywide jewelry store robbery pattern the last few months. At least 18 stores have been hit, with the robbers getting away with more than $247,000 in goods have been stolen.

In the latest incident, on Fifth Avenue in Manhattan, police said that the same crew broke into a store just a day after the Bronx heist, and got away with more than $187,000 in jewelry.

Reyes is afraid the thieves may come back, but said that the store has made some adjustments for safety, as well as to what gets displayed up front. The owner of the store spent $40,000 on the new, thicker windows.

"We have better windows now. Instead of putting gold in the front we put silver and stainless steel," she said.

The suspects have not yet been caught. An investigation is ongoing.