Genaro Garcia Luna “adamantly denies that he accepted any bribes” and is not interested in negotiating a plea deal with the U.S. Justice Department, defense attorney Cesar de Castro told reporters.

“He intends to go to trial,” de Castro said, adding Garcia Luna is in “very good spirits” despite his incarceration. 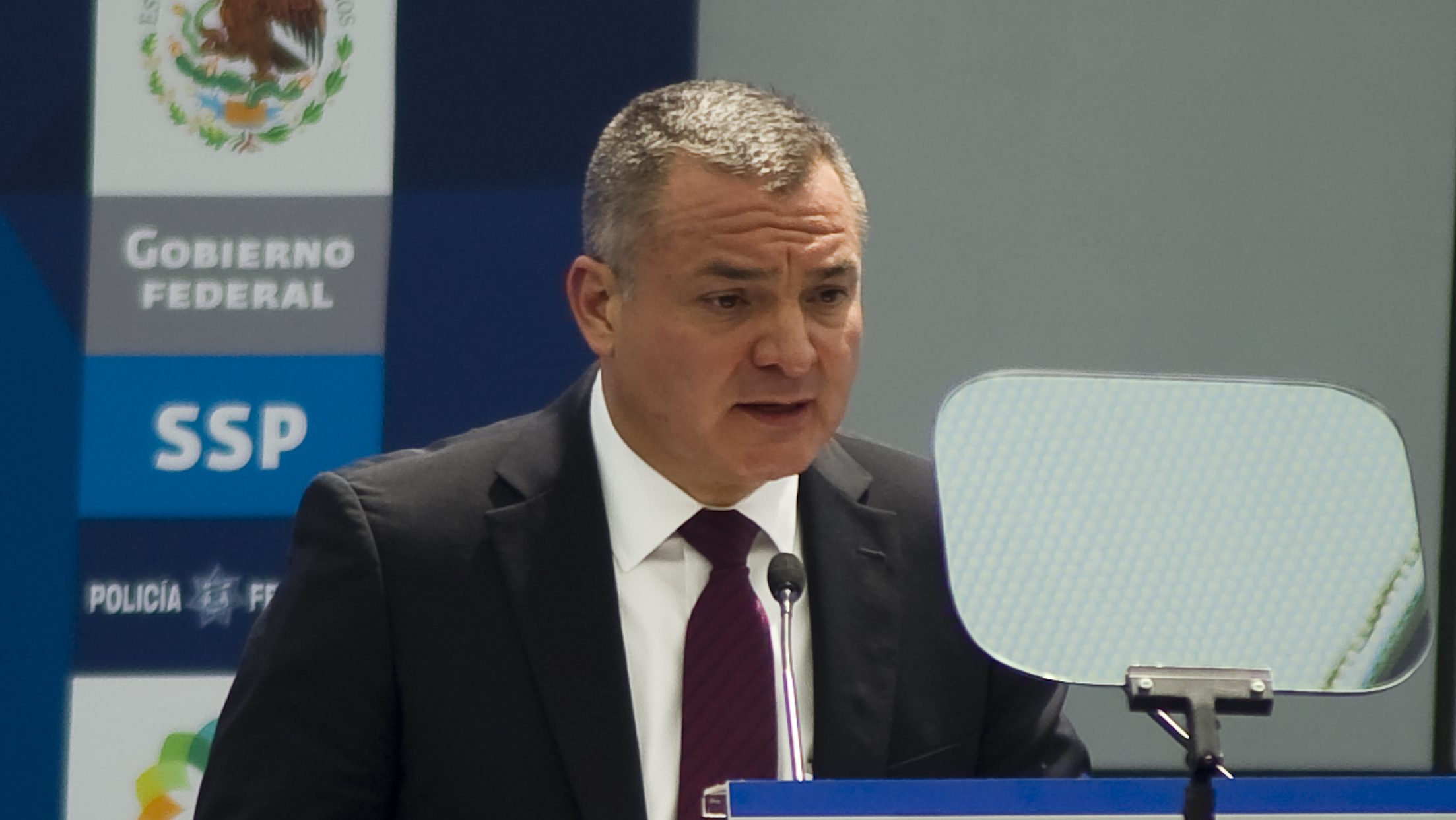 Prosecutors asked the case be designated as “complex,” given the large volume of records involved, including evidence they said would be "provided by foreign countries.”

Mexico recently restricted Garcia Luna's access to its financial system, de Castro said, a move that could complicate his client's efforts to fund his defense.

Prosecutors say Garcia Luna amassed a fortune allowing Guzman's narcotrafficking syndicate to operate with impunity in Mexico. He is accused of accepting tens of millions of dollars in bribes — often briefcases full of cash — to protect the Sinaloa cartel.

Prosecutors say the cartel sent multi-ton drug loads to New York and other American cities, including the federal district covering Brooklyn and Queens.

Garcia Luna lived in Miami before his arrest last month in Texas. He led Mexico’s Federal Investigation Agency from 2001 to 2005, and from 2006 to 2012 served as Mexico’s secretary of public security before relocating to the U.S.