In Trial Closing, Prosecutor Says Avenatti's Lies to Stormy Daniels Caught Up With Him

By the end of the day, the jury had been instructed on the law and deliberated over two hours without reaching a verdict. They sent no notes.

Assistant U.S. Attorney Robert Sobelman instructed the Manhattan federal jury to follow a trail of text messages, bank statements and lies by Avenatti to reach its verdict on charges of wire fraud and aggravated identity theft. 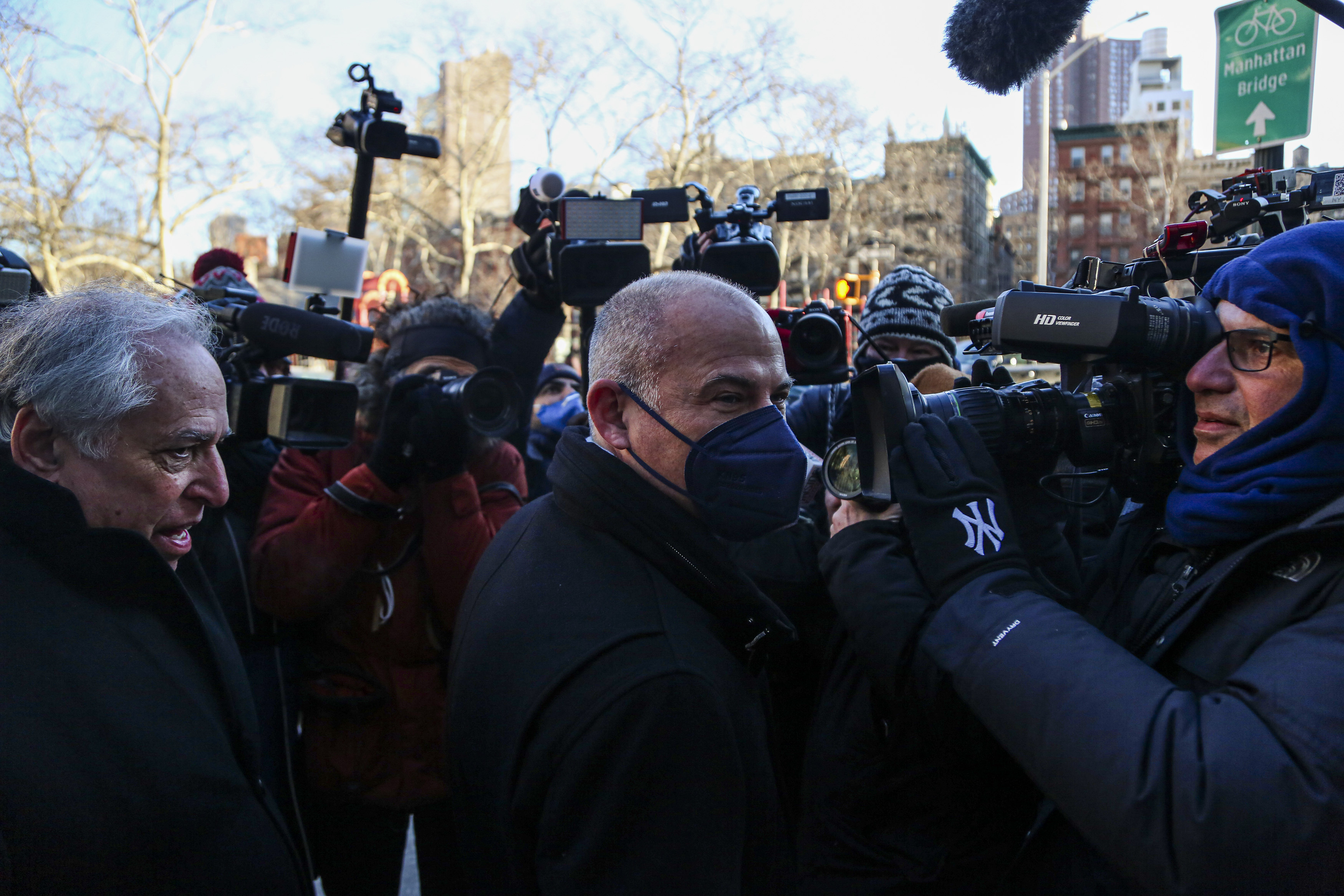 Michael Avenatti Wavers on Whether He Will Testify in Fraud Trial vs. Stormy Daniels “They traveled and appeared on television together. He was supposed to be her advocate. But the defendant betrayed her trust. He stole from her and lied to her over and over and over again," Sobelman said.

The prosecutor made a passing reference to testimony by Daniels about communicating with dead people and unusual experiences she faced when she lived in a New Orleans home, saying Avenatti was trying to portray her as crazy.

“Does she have some unusual experiences? Yes. Some unusual beliefs? Sure. But everything she told you is backed up by the documents and the text messages," Sobelman said.

Prosecutors say Avenatti pocketed nearly $300,000 in 2018 by using a fake document to make it appear that Daniels approved of her book proceeds going into a bank account Avenatti controlled. They say he did that even though his contract with Daniels called for him to receive only $100 for his work on her behalf.

Avenatti, who replaced his lawyers with himself on the day after opening statements, has insisted he had permission from Daniels to pocket some of the $800,000 advance on her autobiography, “Full Disclosure.” Daniels testified that he did not.

In his own closing argument, Avenatti told jurors that he and his firm had spent millions of dollars “to the benefit of Ms. Daniels." He said that if they conclude that he had a good faith belief in his mind that he was entitled to be paid from book proceeds, they jurors must acquit.

Michael Avenatti, the celebrity lawyer who represented Stormy Daniels, was sentenced to two and a half years for attempting to extort millions from Nike.

He accused Daniels of lying when she testified for two days last week and called her “not credible," citing her testimony that she has a doll that called her “mommy," that she sees dead people and can see inside a house from the outside.

“Is that somebody you can count on 100% when determining whether someone committed a crime beyond a reasonable doubt?" Avenatti asked. “I would submit no."

Daniels and Avenatti were a team in 2018 as he represented her in lawsuits against former President Donald Trump. She hired him in her bid to speak publicly about claims of a tryst with Trump a decade earlier despite being paid $130,000 shortly before the 2016 presidential election to remain silent.

While representing Daniels, Avenatti appeared frequently as a guest on television cable news programs and grew in popularity to the point where he considered running for president himself in 2020.

But then he was charged in New York in early 2019 with trying to extort up to $25 million from Nike with threats that he would otherwise spoil the apparel maker's reputation. He was charged the same day in Los Angeles with ripping off clients for millions of dollars.

Weeks later, he was charged with stealing from Daniels. He pleaded not guilty to all charges.

Avenatti, 50, has already been sentenced to 2 1/2 years in prison in the Nike case. The Los Angeles case resulted in a mistrial last year as Avenatti represented himself.