In Bail Bid, Ghislaine Maxwell Lawyers Defend Her Marriage as Reason Not to Flee U.S.

Lawyers for Jeffrey Epstein’s onetime girlfriend defended her marriage as a solid reason she would not flee the U.S. as they urged a judge to let her await trial under house arrest, according to court papers made public Wednesday.

The lawyers wrote in papers in Manhattan federal court that prosecutors were “entirely mistaken” and relying on “unsupported innuendo” in their attempt to dismiss the significance of Ghislaine Maxwell’s marriage to a man whose name was redacted in court papers.

Prosecutors had noted in written arguments of their own released last week that Maxwell told Probation Department officials after her arrest in early July that she was “in the process of divorcing her husband.” 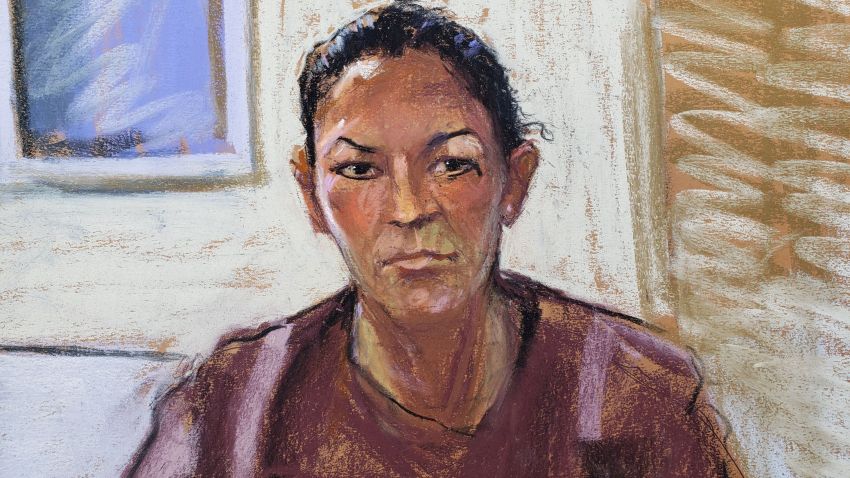 They also said Maxwell and her husband had listed themselves as “single” in 2018 financial documents even though they had been married since 2016, and the husband did not offer to cosign any bail deal when she sought freedom shortly after her arrest.

The defense lawyers, though, said in a document dated last Friday that Maxwell and her husband had discussed getting divorced as a way to create distance so that her husband would be protected “from the terrible consequences of being associated with her.”

They said circumstances changed after the initial bail hearing and Maxwell “and her spouse therefore had no reason to continue discussing divorce, which neither of them wanted in the first place.”

The husband is now pledging the couple’s $22.5 million in assets toward a $28.5 million bail package that would let Maxwell await trial in a New York City residence, where armed guards and electronic monitoring would be utilized to ensure she would stay there, the lawyers said.

Maxwell, 58, is in a federal lockup in Brooklyn awaiting a July trial on charges that she recruited three teenage girls in the 1990s for Epstein to sexually abuse.

She has pleaded not guilty. Epstein killed himself in a Manhattan federal jail in August 2019 as he awaited trial on sex trafficking charges.