Human remains found in the subbasement of a New Jersey home have been identified to be those of 65-year-old Jacqueline Terrulli.

The Monmouth County Prosecutor says Terrulli's remains were found under her demolished 6,000-square-foot home, nine months after she went missing. A fire destroyed the home on Sept. 12, and Terrulli's former boyfriend and roommate had been charged in her disappearance.

Terrulli was identified by dental records, the prosecutor's office says, but her cause and manner of death remain pending.

Prosecutors said 49-year-old Ronald Teschner stole from Terrulli, killed her and set her mansion on fire. He was indicted on 16 counts, including first-degree felony murder and first-degree robbery.

At the time, authorities said no one was inside the house. Teschner was later found in Paterson in Terrulli's Jeep Cherokee, which also had been missing. In the vehicle: clothing, shotguns, jewelry and lawn equipment all belonging to Terrulli, prosecutors said.

Prosecutors said that fire was fueled by nail polish that had been dumped in Terrulli's bedroom. Tescher, who also faces charges of arson, aggravated assault and disturbing human remains, among other crimes, was lodged in the Monmouth County Correctional Institution. 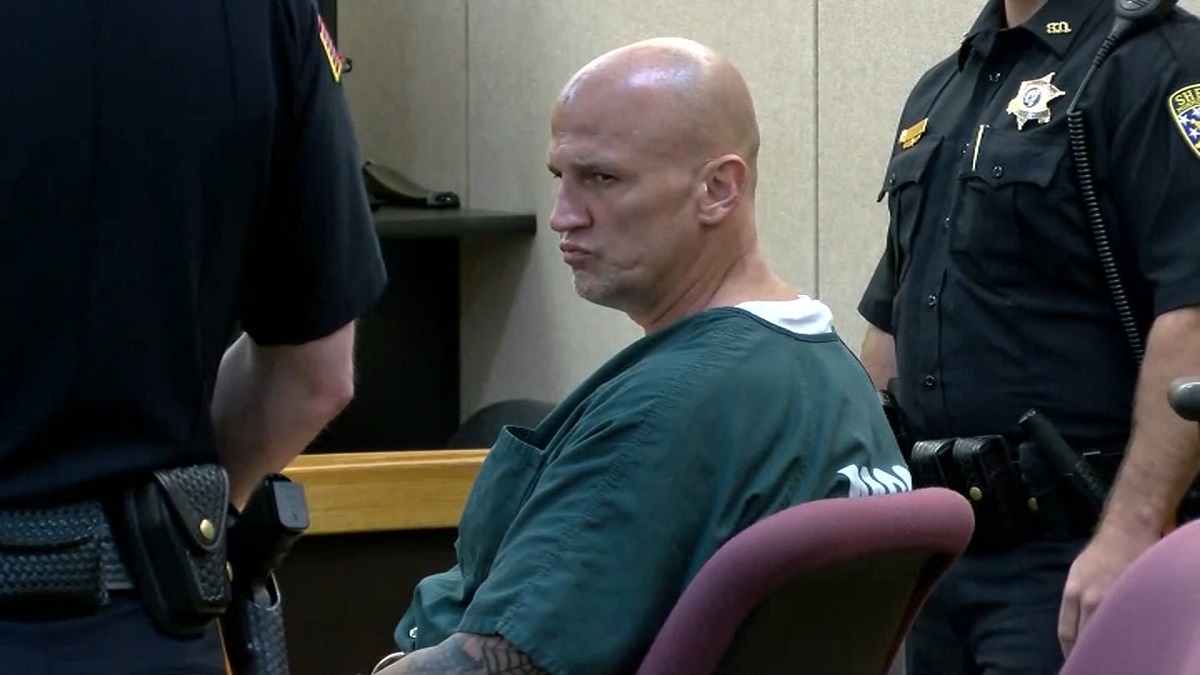 It's not clear what evidence led authorities to believe that Terrulli is in fact dead and that Teschner killed her, but officials believe it happened in the course of an attempted robbery. Prosecutors previously said a jailhouse cellmate heard Teschner boasting of what he allegedly did. That reported confession included a claim he wrapped Terrulli's body in a blue tarp and dumped it somewhere.

Terrulli's disappearance led to multiple searches, including in Deal Lake.

"I would say to him, 'Tell me where my daughter is. Please, it’s been too long now; I just want to find her,'" she said, fighting back tears.

Teschner faces up to life in prison with no chance of parole if convicted of murder.