The case’s court docket says that Igor Fruman wishes to partake in a “change of plea” hearing on Wednesday at 4:30 p.m. Fruman had previously pleaded not guilty.

Fruman and his business partner Lev Parnas were carrying one-way tickets to Vienna when they were arrested at Dulles International Airport outside of Washington in October 2019. 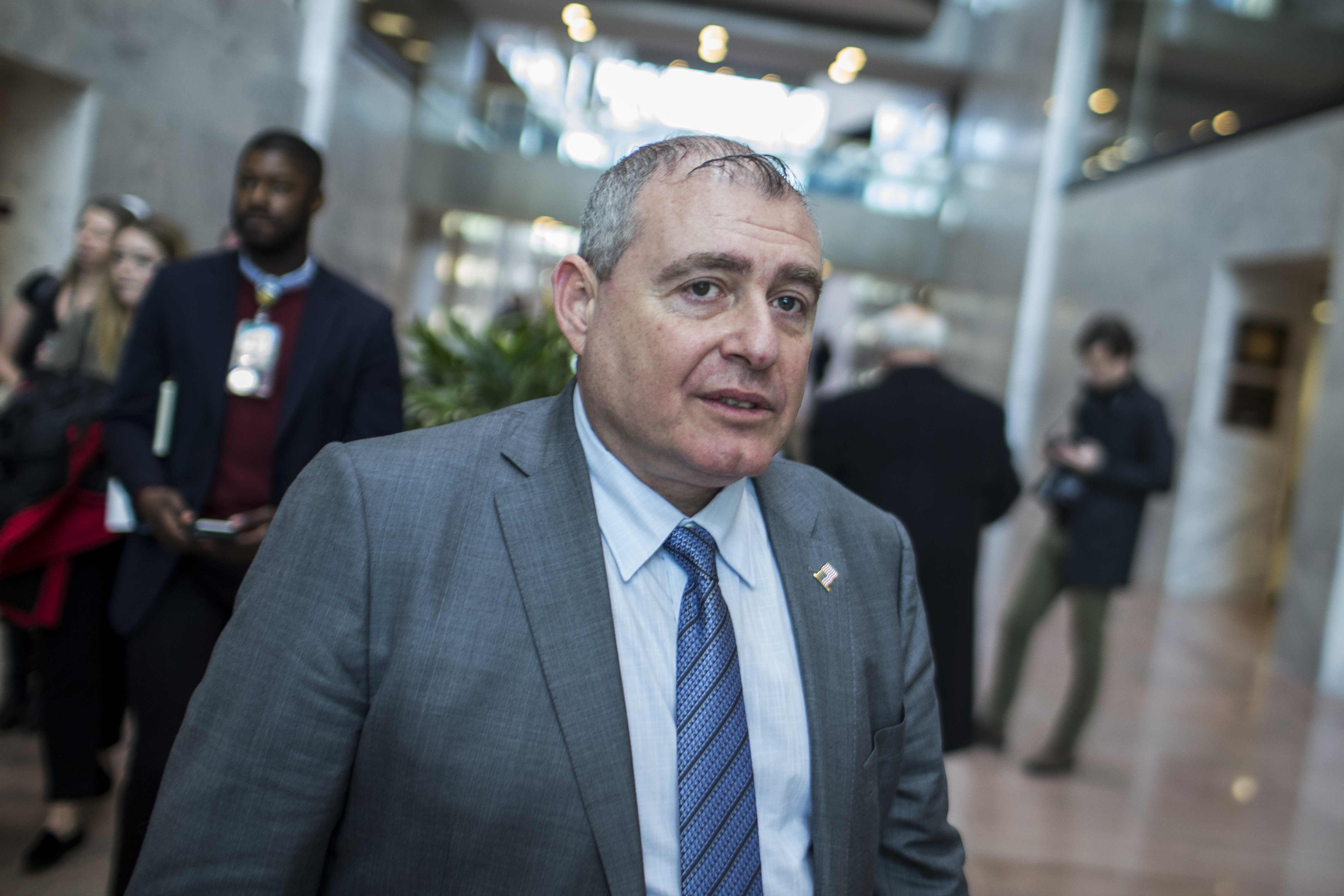 Gov: Giuliani Associates Not Entitled to Raid Data for Trial

An indictment unsealed the next day accused the pair of making illegal straw donations, including $325,000 to a pro-Trump political action committee.

Federal prosecutors accused the two men and a third, Kukushin, of participating in a scheme that involved making political donations funded by an unidentified foreign national who was nervous about "his Russian roots and current political paranoia about it,” according to the indictment.

The purpose of those donations, which were allegedly made in 2018, was to help gain access to recreational marijuana licenses so that they could form a marijuana business in Nevada, the indictment said. The venture never came to fruition, according to prosecutors.

Federal prosecutors say the two also engaged in a scheme to force the ouster of the U.S. ambassador to Ukraine in the original indictment but not in the superseding indictment filed in September of 2020.

NBC New York's Melissa Russo sat down for a one-on-one interview with Rudy Giuliani, who got candid regarding the federal investigation into his Ukraine dealings.

As NBC News has previously reported, Fruman and his business partner were helping Rudy Giuliani hunt for dirt on Donald Trump's political opponents in Ukraine, even as they were also pitching potential partners on a business deal with Ukraine's gas company.

An indicted Ukrainian Oligarch, Dmytro Firtash, appears to be linked to both efforts and produced a document that Giuliani has used to attack then-Vice President Joe Biden, according to an American executive briefed on a meeting involving Parnas and Fruman.

Firtash has and continues to vehemently deny the allegations.

"Mr. Firtash has previously stated that he had no information about the Bidens and had not financed the search for it. Mr. Firtash never authorized anyone on his behalf to have any involvement in an investigation about the Bidens in the Ukraine," that statement said. "He has said that he was ‘sucked into’ this internal U.S. fight without his will and desire. He did not provide any 'dirt-digging efforts.'"

The oligarch has been engaged in a long-running legal battle with the U.S. government, fighting extradition to the U.S. on federal bribery charges. He badly wants the case dismissed, and therefore has an interest in currying favor with the Trump administration, sources with knowledge of the case tell NBC News.