Days after the alleged incident, Maxwell was retaliated against for reporting the abuse when a guard ordered her into a shower to clean, sanitize, and scrub the walls with a broom, the lawyer said

Jeffrey Epstein’s former girlfriend claimed through her lawyer Tuesday that a guard physically abused her at a federal lockup in Brooklyn, and then she was punished for complaining about it.

Attorney Bobbi Sternheim wrote in a letter to a Manhattan federal judge that the abuse occurred recently at the Metropolitan Detention Center as Ghislaine Maxwell was undergoing a pat down search in her isolation cell.

The lawyer said the British socialite asked that a camera be used to capture what was occurring, but a guard “replied ‘no.’” 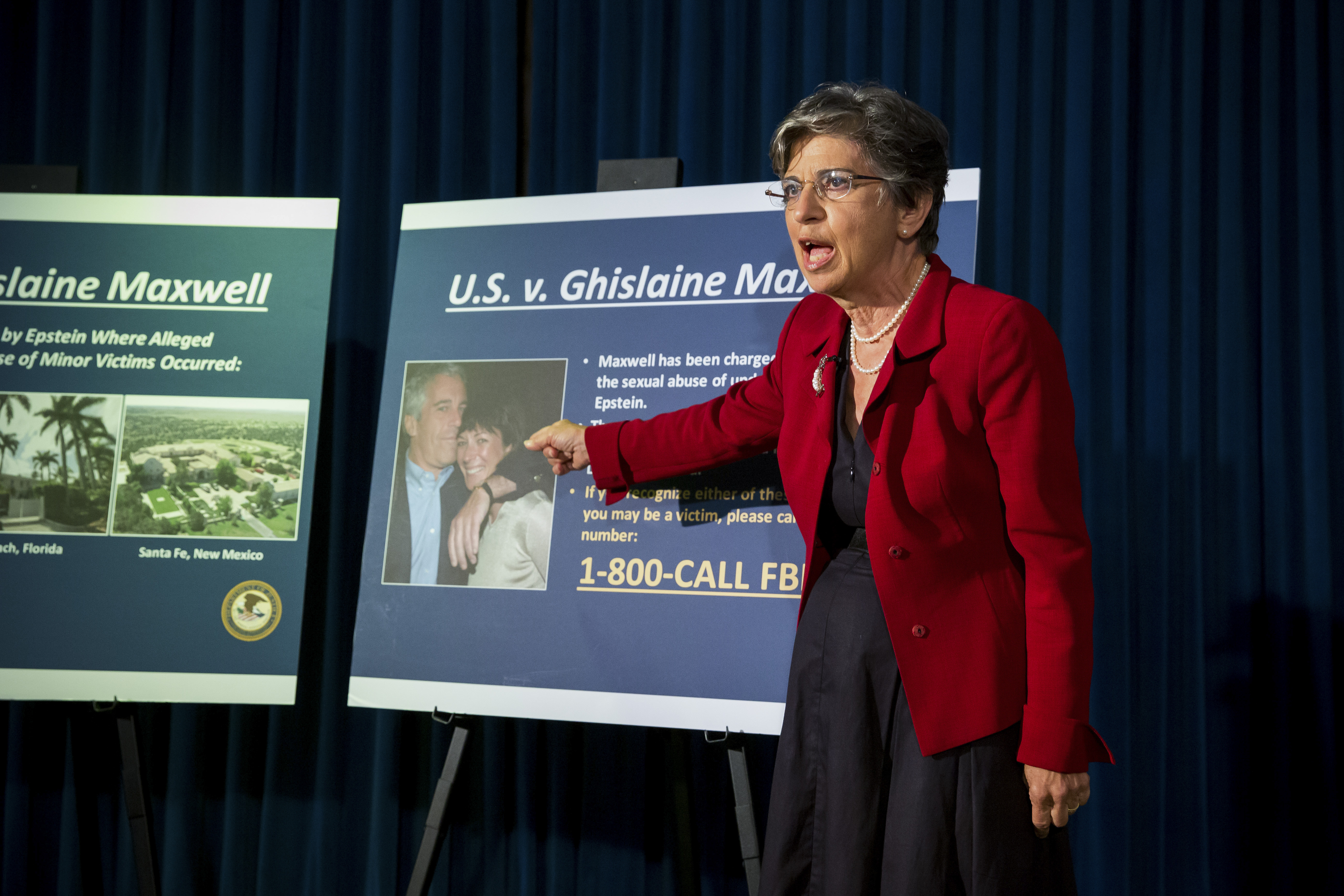 A Look at Ghislaine Maxwell's Life in Jail, And Why Prosecutors Say It's Better Than Most 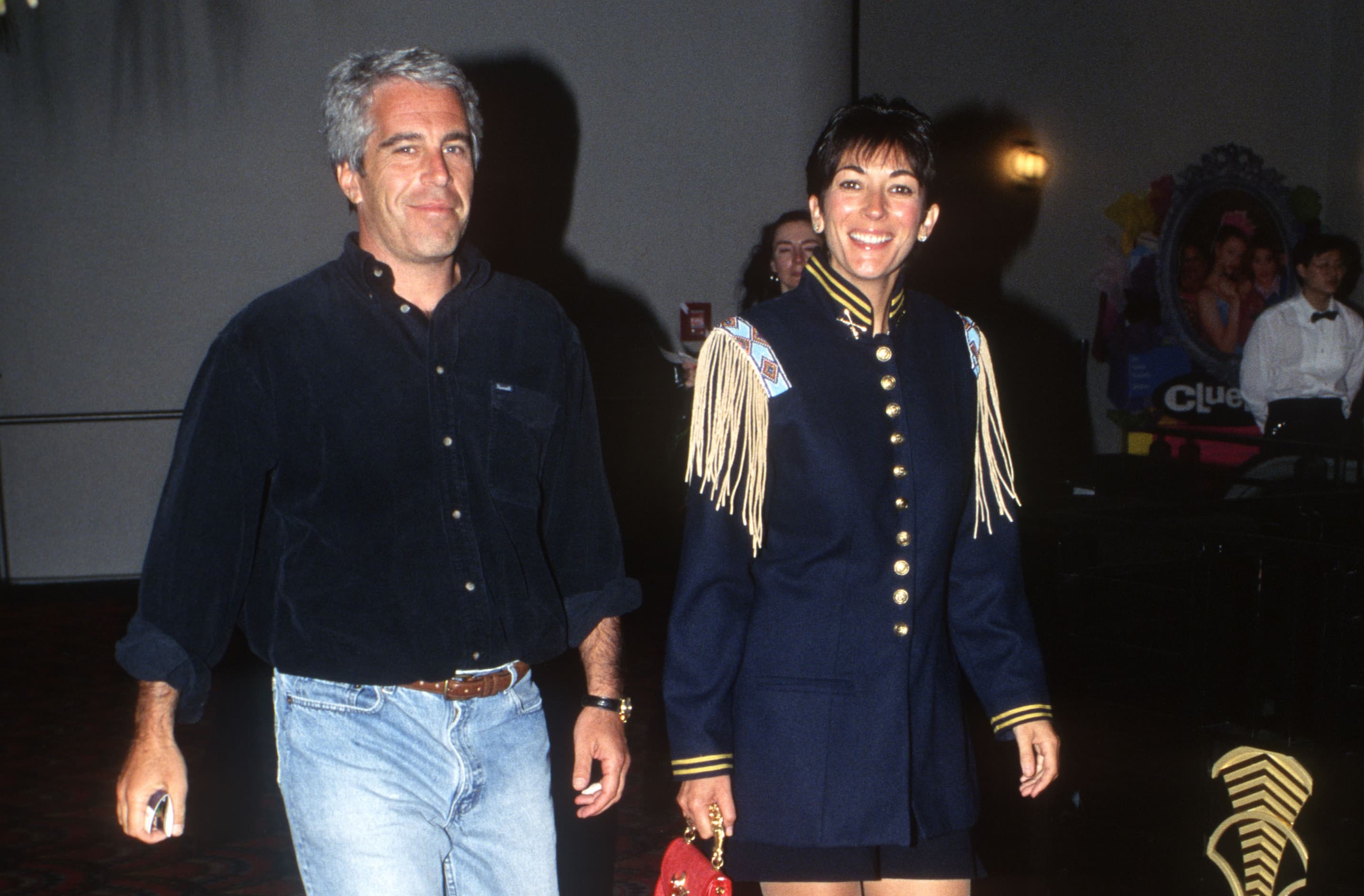 Jeffrey Epstein's Ex-Girlfriend Blames His Death for Her Arrest

“When Ms. Maxwell recoiled in pain and when she said she would report the mistreatment, she was threatened with disciplinary action,” Sternheim said.

Days later, Maxwell was retaliated against for reporting the abuse when a guard ordered her into a shower to clean, sanitize, and scrub the walls with a broom, the lawyer said. She added that Maxwell was denied a request that the encounter with the guard in the tight space be recorded.

A spokesperson for prosecutors declined comment. A message seeking comment was sent to the federal Bureau of Prisons.

Maxwell, 59, is awaiting a July trial on charges that she recruited three teenage girls for Epstein to sexually abuse in the 1990s and committed perjury during 2016 depositions in a civil case. She has pleaded not guilty.

She has remained incarcerated without bail since July, when she was arrested almost exactly a year after Epstein was arrested to face sex trafficking charges. Epstein killed himself in a Manhattan jail a month after his arrest.

In late December, a judge rejected a $28.5 million bail proposal for Maxwell, saying she was a risk to flee and was not forthcoming with authorities about her finances after her arrest.

As part of the bail proposal, lawyers said Maxwell had about $22.5 million in assets with her husband and had set aside over $7 million for her defense.

In Tuesday’s letter, Sternheim repeated assertions made before that Maxwell is being subjected to onerous conditions that include repeated searches and being awakened every 15 minutes by a light flashed into her cell when she sleeps. The lawyer said the prison is reacting to Epstein’s suicide.

Sternheim said Maxwell has been physically searched approximately 1,400 times in the last seven months and no contraband has ever been found despite hundreds of physical searches of the cell where she lives alone as well as her locker, legal papers, and personal effects.

The longtime confidante of Jeffrey Epstein was arrested at an isolated New Hampshire estate, and charged with allegedly helping Epstein recruit girls as young as 14 for sex, and also allegedly joining in on the abuse herself. NBC New York's Jonathan Dienst reports.

She said her client is under 24-hour surveillance by two-to-six guards and approximately 18 cameras, not including a hand-held camera trained on her when she is moved outside the cell.

Meanwhile, harsh treatment that includes food so poorly prepared that it sometimes cannot be eaten has taken a toll, the lawyer said.

“She is withering to a shell of her former self — losing weight, losing hair, and losing her ability to concentrate,” Sternheim wrote. “In addition to the many difficulties impacting her review of electronic discovery materials, the over-management and stress are impacting her stamina and effectiveness in preparing her defense and conferring with counsel.”