The father of a woman whose body was found last year in a New York City park has been arraigned on an indictment charging him with her murder and other crimes, including strangulation, prosecutors announced Tuesday.

Kabary Salem fled the country after allegedly killing his daughter in October 2019; he was eventually tracked to Kuwait, where members of the NY/NJ Regional Fugitive Task Force and the U.S. Marshals service apprehended him. Salem was brought back to New York on Friday to face charges in the 25-year-old's death.

According to the court documents, it was sometime late in the evening of Oct. 23, 2019 to early the next morning when Salem allegedly strangled his daughter, Ola Salem, killing her on Staten Island. Prosecutors say he then drove to the borough's Bloomingdale Park, covered her with branches and leaves and abandoned her. 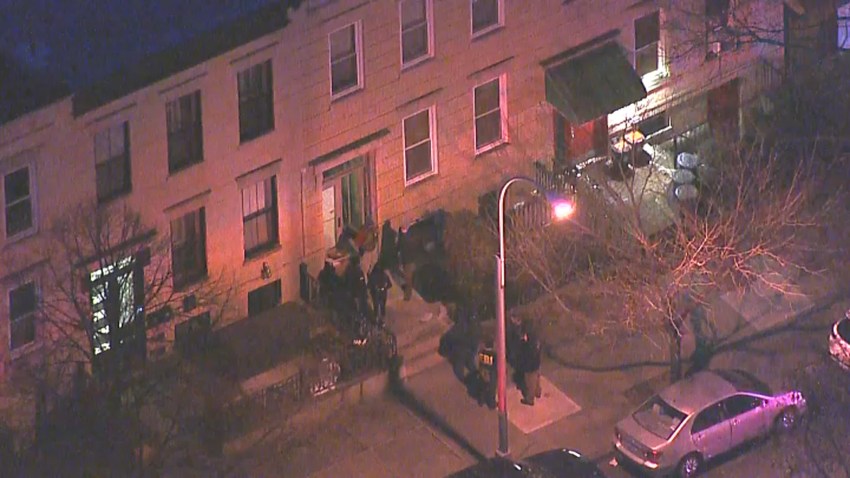 The young woman's body was discovered fully clothed in a wooded area of the park around 9:30 a.m. Oct. 24, 2019. The medical examiner ruled that Ola Salem died of asphyxia, including neck compression.

A seven-count indictment now charges her father with second-degree murder, concealment of a human corpse, evidence tampering, first- and second-degree strangulation and criminal obstruction of breathing or blood circulation.

It does not posit any theory on motive. Kabary Salem, a former professional middleweight boxer who fought in the Summer Olympics in 1992 and 1996, was remanded after his arraignment Tuesday and is due back in court in February.

Attorney information for him wasn't immediately clear, nor was it known if he had entered a plea.

“This indictment is the culmination of an extensive, multi-agency investigation led by my office for over the past year into the murder of Ola Salem," Staten Island District Attorney Michael McMahon said in a statement Tuesday. "Throughout the course of this tragic case, we had never lost hope that the alleged killer would be arrested and charged. We will continue to work tirelessly to hold this defendant accountable for the brutal act of violence he has been accused of committing against his own daughter."

When her body was first identified, friends and loved ones were shattered, describing Ola Salem as a "beautiful soul" with an infectious laugh. She worked at a shelter for Muslim women in Brooklyn and was the group's first ever volunteer.

People who work there said she dedicated her life to protecting victims of domestic violence -- and those who knew and loved Salem were stunned by her death.