Some chicken ordered from a meat supply company allegedly contained "foreign objects being found in products" including "plastic" — and in one case, a city "DOE employee choked on a bone" found in a chicken tender

The former head of New York City’s food program in all 1,800 Department of Education schools was arrested by the FBI Wednesday on corruption-related charges.

Eric Goldstein, the former CEO of NYC’s School Support Services, is accused of taking bribes from suppliers and self-dealing by allegedly taking part in a meat supply company that sold products back to NYC schools. In all, federal prosecutors say Goldstein took tens of thousands in alleged payoffs and improper payments.

Some chicken ordered for school kids allegedly contained "foreign objects being found in products" including "plastic." In at least one case, a "DOE employee choked on a bone in a Chickentopia chicken tender," prosecutors said in a criminal complaint filed against Goldstein and three others who ran Chickentopia and other food supply businesses. 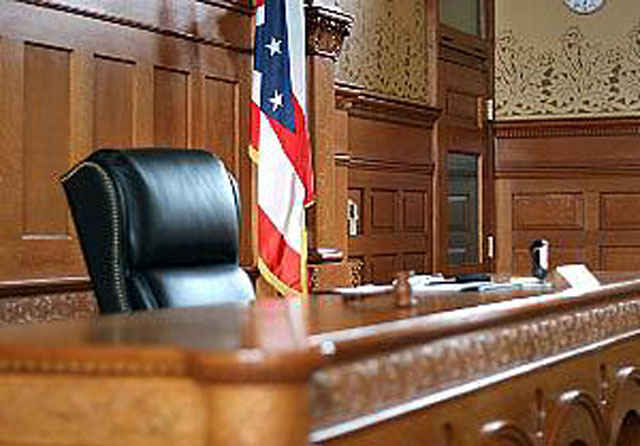 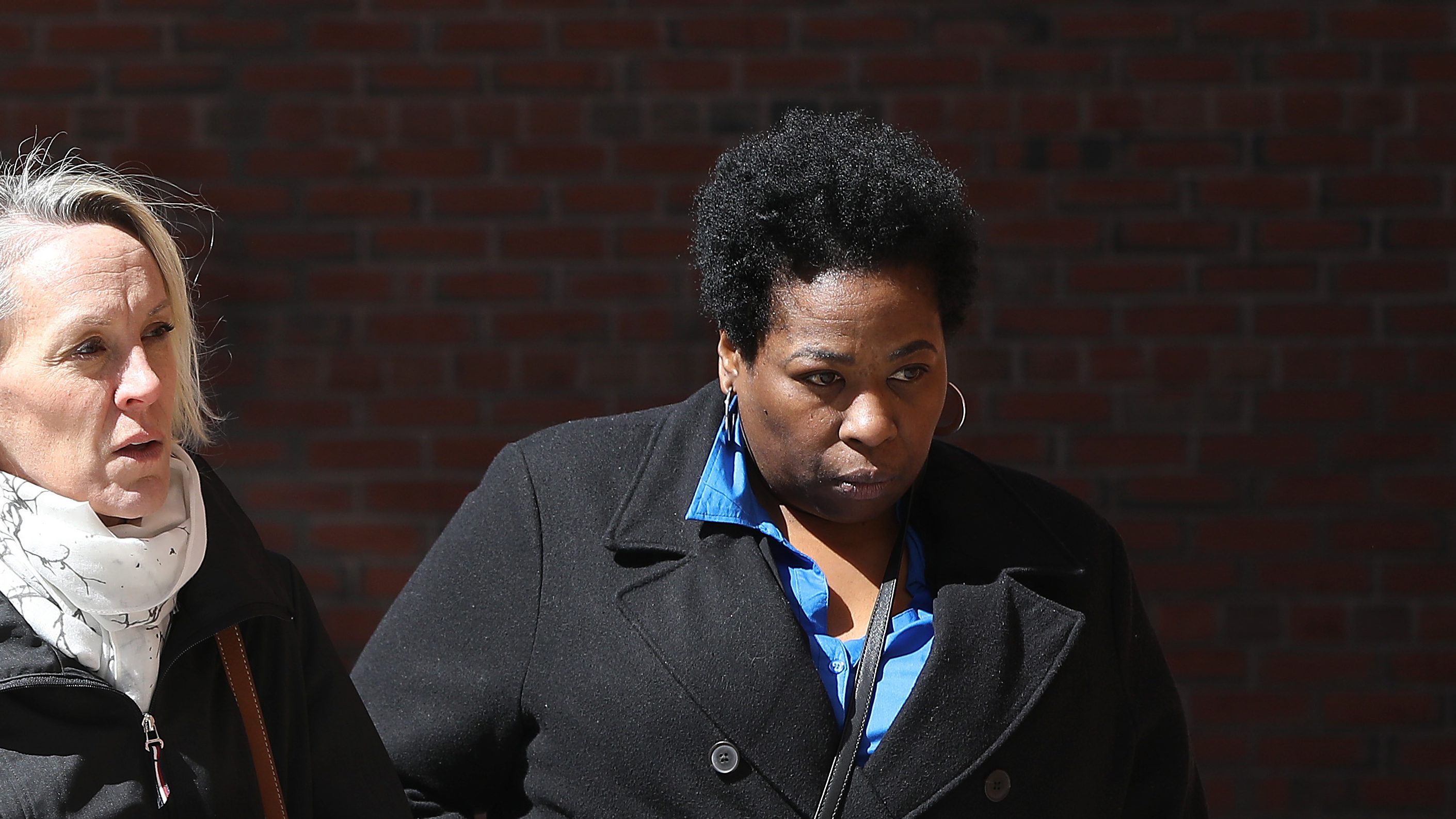 Goldstein took the payoffs, and in exchange pressured his school officials working for him to quickly sign contracts that bought food products often at prices above the norm, investigators said. They also alleged Goldstein took a 20 percent stake in a meat supply company called “Range Grass-Fed Beef,” which also got contracts to supply lunches to NYC school children.

"We hold our employees to the highest standards, and this alleged conduct is wholly unacceptable. Eric Goldstein was terminated three years ago, and we are fully cooperating with the current investigation," said DOE spokeswoman Katie O’Hanlon.

"Goldstein is alleged to have abused his position as a senior executive with the Department of Education by soliciting and accepting thousands of dollars in bribes for pure financial gain," said Acting U.S. Attorney Jacquelyn Kasulis. "In exchange, Goldstein’s co-conspirators obtained lucrative contracts to provide food services that consisted of substandard products that were served to students, teachers and staff in public schools."

For years, Goldstein was the focus of several controversies ranging from his supervision of food services and also bussing for public school children. Allegations of corruption and mismanagement swirled from 2015 through 2018, but he was not charged with anything at the time. He was fired in 2018 after parents complained about "repeated poor performance," according to the criminal complaint.

“As alleged, Goldstein used his position within the DOE to help promote a business in which he had a financial interest, which is not only illegal, but also doesn’t allow for a fair bidding process between competing interests. As a result of this scheme, Goldstein — and his coconspirators — learned a lesson of their own today in what not to do with taxpayer money,” said FBI Assistant Director-in-Charge John Driscoll.