The former musical director at a church on Long Island was sentenced Wednesday after pleading guilty to receiving child pornography, prosecutors said.

Michael Wustrow, who worked at St. Agnes Church in Central Islip, was sentenced to six years in prison and will also be required to register as a sex offender after his release, said Jacquelyn Kasulis, the acting U.S. Attorney for the Eastern District of New York. The sentencing comes after Wustrow pleaded guilty in 2019.

Kasulis said that Wustrow played a "sordid role in receiving child pornography and perpetuating the sexual abuse of children." FBI Assistant Director-in-Charge Michael Driscoll said that what Wustrow did and "the material he collected, are a shock to our collective conscience." 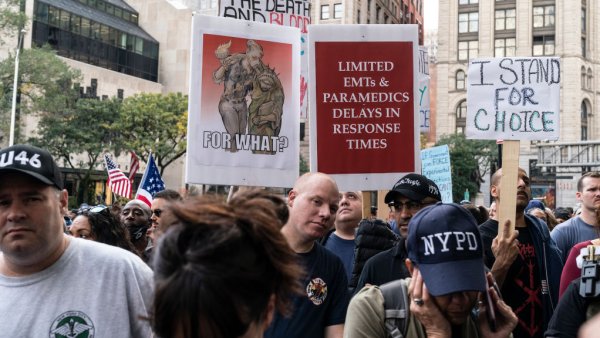 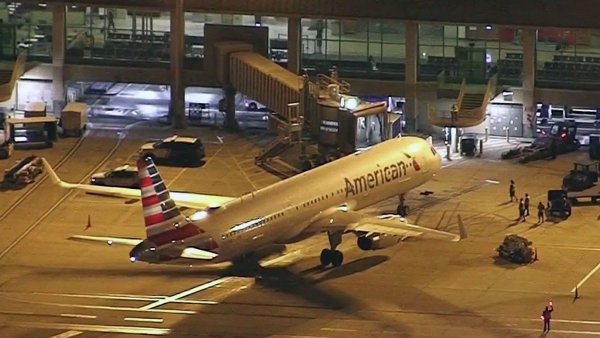 In Sept. 2017, Wustrow was found to have multiple sexually explicit images of children on his phone, including an image he received from the Kik app of a toddler being abused by an adult man, prosecutors said.