A New Jersey man was arrested and charged in connection with the deadly riot at the U.S. Capitol in January after FBI agents conducted a search at his Atlantic City home, law enforcement officials said.

Authorities from the FBI, including members of its Joint Terrorism Task Force, descended on the home of James Rahm on Penrose Avenue Friday morning, according to local FBI officials. Investigators took photos of a garage, while agents brought computer equipment, boxes and other items out of the house. 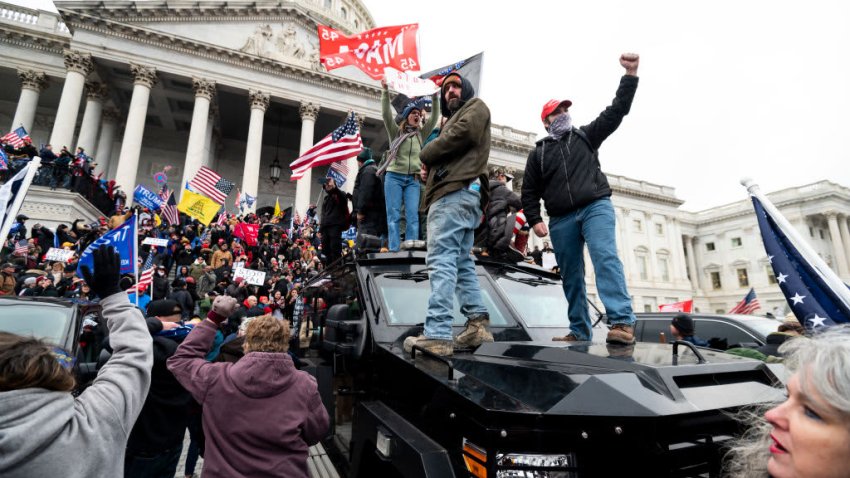 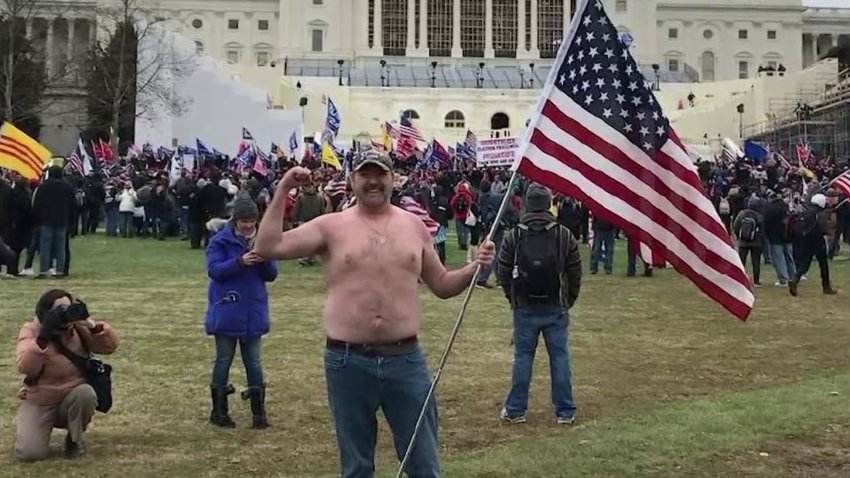 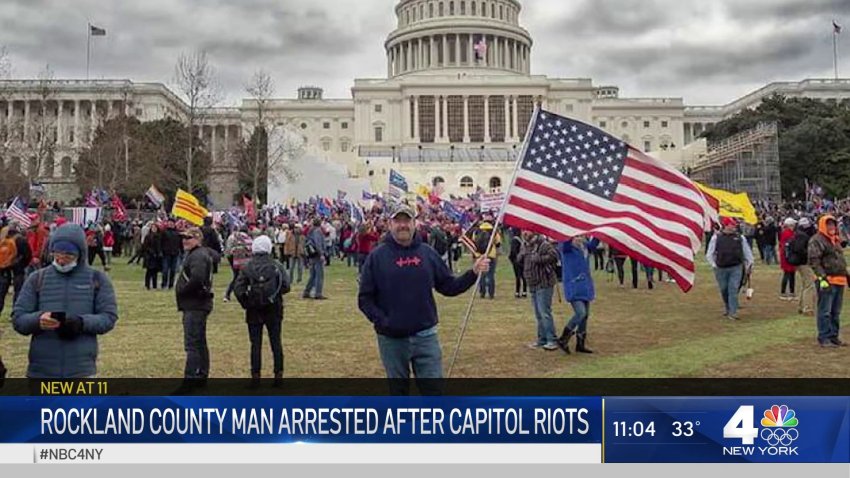 It was not immediately clear what charges Rahm faces. Federal charges may be announced later Friday by the U.S. Attorney’s Office in Washington, D.C. where all criminal charges related to the Capitol Building riot have been filed.

Since the violent riot last month, a number of tri-state residents have been arrested and charged with various crimes in connection to the deadly event, including a New York City sanitation worker, the brother of a retired NYPD officer, and an MTA worker.