The former professor allegedly used $78,000 earmarked for cancer research on personal expenses, such as mortgage payments on his home

Geoffrey Girnun, a former associate professor in the Department of Pathology and Director of Cancer Metabolomics at the Renaissance School of Medicine, allegedly used $78,000 from the National Institutes of Health that were earmarked for cancer research, and used them on personal expenses, such as mortgage payments for his home.

The 49-year-old from Woodmere had been accused of forming shell companies that purportedly provided research items and equipment for his cancer-related research. He then allegedly submitted fraudulent invoices to Stony Brook University for payment to the shell companies to cover the equipment and services that were never received. 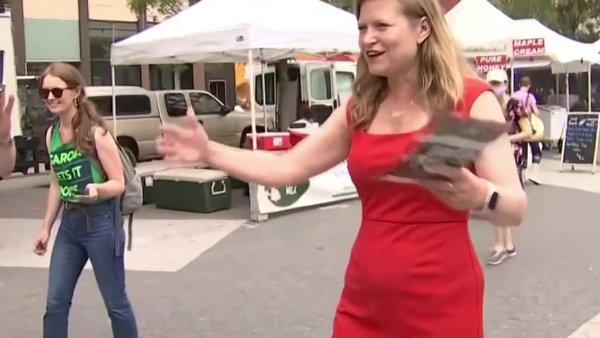 The college used funds from the National Institutes of Health and other grants to pay the fraudulent invoices, the federal indictment says.

Girnun resigned from his position last month. As part of the plea agreement, Girnun will pay $225,000 in restitution — which includes the NIH funds and approximately $147,000 from the university's foundation and state-sponsored grants.

"With today's guilty plea, Girnun has been held accountable for his unconscionable scheme to embezzle for his personal use hundreds of thousands of dollars in government funds that were intended to help find a cure for cancer," U.S. Attorney Richard Donoghue said in a statement.

In September, Stony Brook University said it was "outraged and appalled" by the allegations that led to the professor's arrest.

"This alleged behavior is absolutely contrary to the ethical and professional standards expected of our faculty," a spokesperson said at the time of Girnun's arrest.