A man in a stolen box truck left a trail of destruction from through Queens and Brooklyn, smashing into more than a dozen cars and killing another driver in a collision, police said.

Around 1 p.m. Tuesday, a man — later identified as Roman Pena — stole a box truck in the Richmond Hill neighborhood of Queens, law enforcement sources said. While driving the allegedly stolen truck, he crashed into a vehicle at the intersection of Metropolitan Avenue and Rentar Plaza, police said. Pena was seen on surveillance video running a red light, then T-boning a black SUV attempting to turn left.

He then took off, driving into Brooklyn where he may have struck a vehicle somewhere around Williamsburg, sources said.

At some point, the 37-year-old Pena returned to Queens and hit 12 more vehicles, including some in Middle Village, where his rampage ended, law enforcement sources said.

After the mayhem on the streets ended in one final crash, the driver ditched the truck and fled into the M train subway station, according to police sources. A witness whose car had been hit by Pena saw him exit the truck with a screw driver and a heavy duty wrench. Officers had electricity to the subway cut, then chased him into the tunnel, where he was arrested.

The other driver involved in the first crash in Richmond Hill was rushed to Elmhurst Hospital, where he was pronounced dead. The victim was identified as 25-year-old Hamlet Cruz-Gomez, of Brooklyn.

Pena was charged with manslaughter, assault, grand larceny, fleeing the scene of an accident and reckless endangerment. The accused killer said nothing as he was led away in handcuffs by police following his arraignment. Pena has two prior arrests, for robbery in 2019 and petite larceny in 2018. 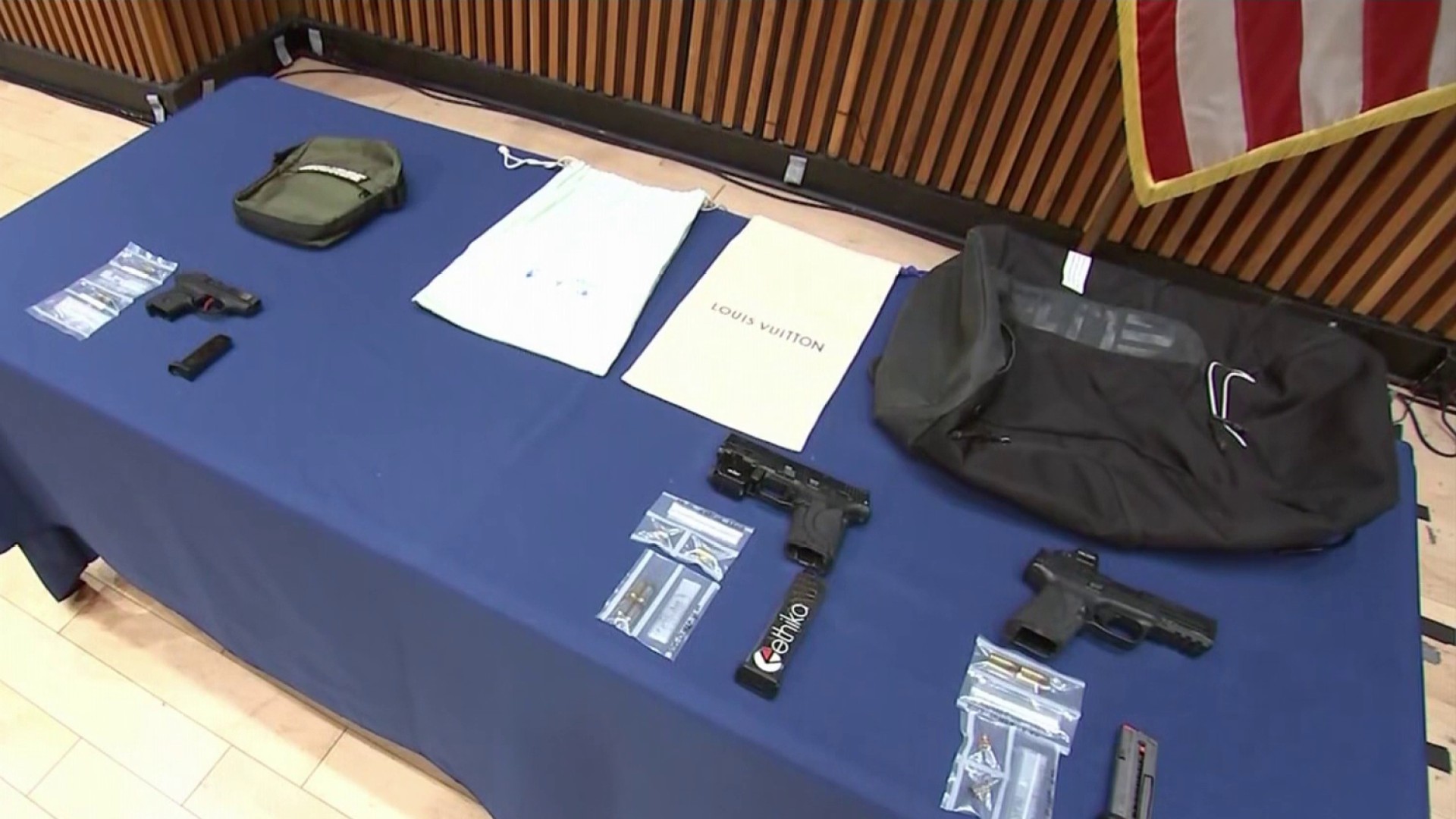 Attorney information for Pena was not immediately made available.