CT Man Admits to Stealing Nearly $250K From Nonprofit He Worked For, Plus Clients

The man was issued a credit card by the nonprofit that was supposed to be used only for official business, but he used it for tickets to events he attended with friends and family

A Connecticut man pleaded guilty Thursday to stealing $240,000 from the nonprofit he worked for as well as some of the organization's developmentally disabled clients, federal prosecutors said.

Michael Verzella, 41, of Branford, was the supervisor of recreation and operations at New Haven-based Chapel Haven Schleifer Center, according to a statement from the office of John Durham, U.S. attorney for Connecticut.

Chapel Haven provides services and housing to people with developmental and social disabilities. 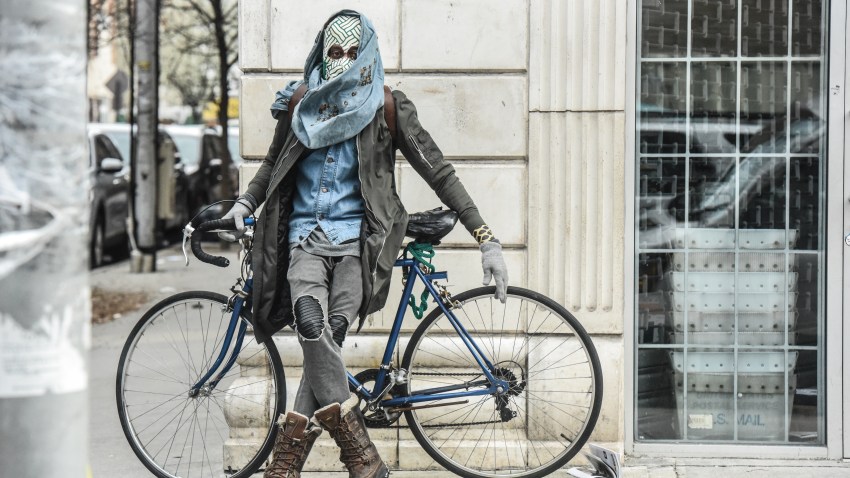 He was issued a credit card by the nonprofit that was supposed to be used only for official business, including the purchase of tickets to sporting events, dances and plays for the organization's students.

Instead, between January 2012 and February 2018, he used the credit card for tickets to events he attended with friends and family, which he concealed by submitting fraudulent purchase orders to the nonprofit's office, prosecutors said.

He also kept money collected from Chapel Haven clients he said was to pay for in-house events.

Verzella pleaded guilty to wire fraud. He faces a maximum of 20 years in prison as well as restitution at sentencing on May 22.