Among the anti-police screeds was "ISIS we will kill cops!" and "Declare war against police ha ha ha ha ha"

A Connecticut man has been arrested on suspicion of threatening to kill police officers and suggesting he's a member of the Islamic State terrorist group in messages scrawled in local buildings. 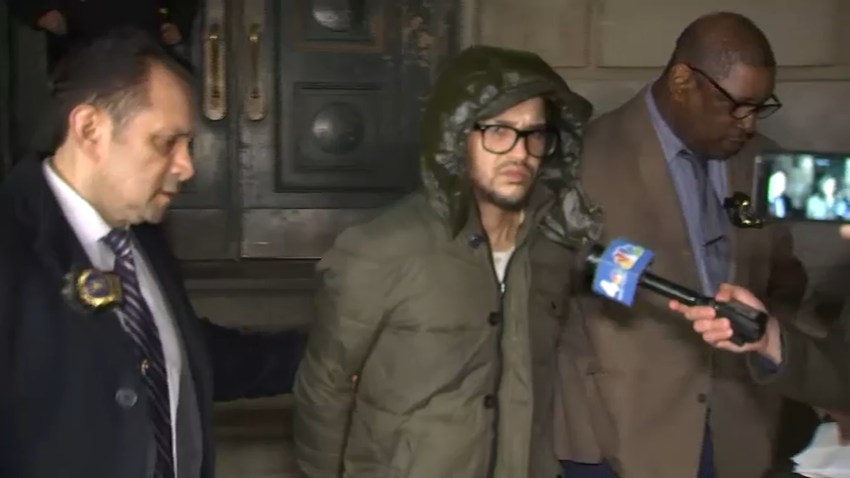 Third Teen Suspect in Tessa Majors Case Turns Himself In, Pleads Not Guilty to Murder

Among the anti-police screeds was "ISIS we will kill cops!" and "Declare war against police ha ha ha ha ha" and "ISIS will blow up the Milford police station."

It's not clear if Silva has a lawyer, but police say he maintains he is not a terrorist.

Police say Silva has also admitted he was under the influence of drugs and had been recently fired from his job when he wrote the threats.

The messages appear to be in response to the fatal shootings of three people by police in Connecticut this month.