Crime had been up this year before the pandemic hit

New Yorkers are staying put and apparently not committing nearly as many crimes, according to the official stats released Wednesday by the NYPD.

Citywide crime is down almost 17% compared to the same week last year, with dramatic drops in violent crime -- shootings down 23.5%, rapes down 69% and assaults down 9%.

Crime in the subway, which had grown significantly so far this year, was down 33% last week compared to the year before.

Criminals are still stealing cars, as thefts were up 52% compared to the same week last year. That said, the recent trend had shown an increase of 75% for the past 28 days compared to last year, so even those numbers are a bit cooler.

Overall, crime had been on a sharp rise year to date compared to last year citywide, but the past week has seen a crash in the number of incidents. 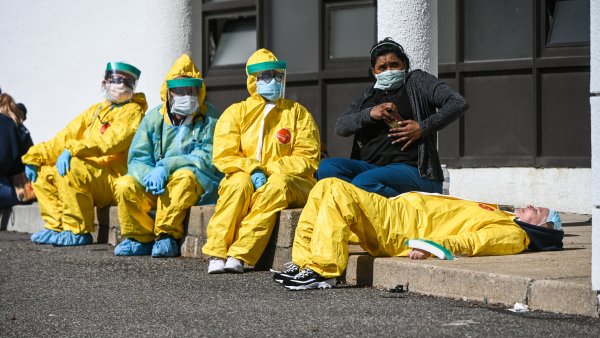 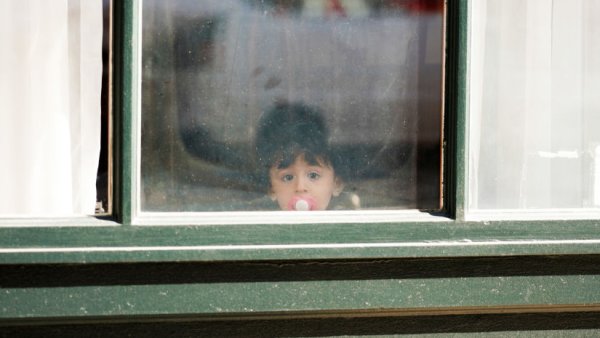