Gigi Jordan, a wealthy medical entrepreneur, admitted to plunging a lethal dose of medications down her son's throat with a syringe before she ingested multiple medications herself and emailed a relative, who alerted authorities

A federal appeals court has reversed a ruling that overturned a health care executive's manslaughter conviction for fatally drugging her 8-year-old autistic son.

The 2nd Circuit Court of Appeals ruled Thursday that Manhattan Magistrate Judge Sarah Cave was wrong in 2020 when she ordered a new trial for Gigi Jordan, who was convicted in November 2014 of killing her son, Jude Mirra, in a Manhattan hotel room in 2010.

Jordan, a wealthy medical entrepreneur, admitted to plunging a lethal dose of medications down her son's throat with a syringe. She then ingested multiple medications herself and emailed a relative, who alerted authorities. 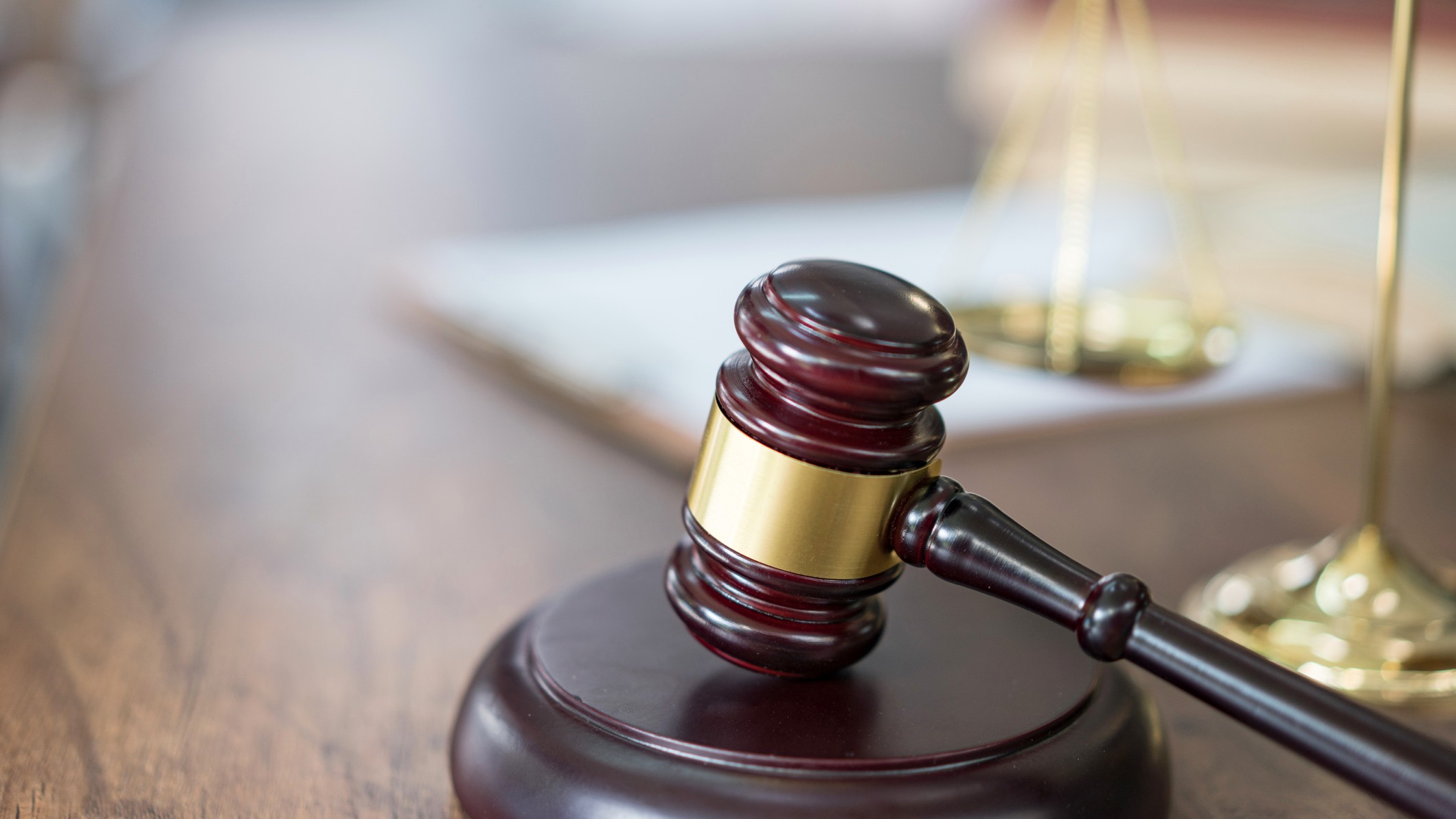 Jordan claimed at her trial that she had decided to kill herself and Jude because she believed that one of her ex-husbands was planning to have her killed, and that without her the boy would fall under the care of her other ex-husband and would be sexually abused. Both men denied her allegations against them.

Jordan was convicted of manslaughter and sentenced to 18 years in prison.

The 2020 ruling ordering a new trial stemmed from an incident during the trial in which Manhattan Supreme Court Justice Charles Solomon acceded to a prosecutor's request to close the courtroom for 15 minutes, over strenuous objections from the defense.

Cave determined that closing the courtroom had violated Jordan’s Sixth Amendment right to a public trial, and Jordan was released from prison to home confinement.

In its ruling Thursday, the appeals court said that even if the trial judge erred in closing the courtroom, no precedent clearly establishes that a conviction following an erroneous closure must be vacated.

The ruling means Jordan will likely be returned to prison. Messages seeking comment were left with her attorney.