The NYPD says investigators have been searching for a sedan and suspects involved in the shooting death of 13-year-old Jaryan Elliot over the weekend.

Images released by the police department on Wednesday show a dark-colored Honda Accord with three orange stripes on the hood and a person appearing to point a gun in the vicinity of Prospect Avenue and East 187 Street. Police say the gunman intentionally shot and killed the young boy on Sunday.

The vehicle was last seen fleeing eastbound on East 187 Street and turning left onto northbound Southern Boulevard, according to police.

Elliot was seen walking down the street with a friend that afternoon around 3:30 p.m. when all of the sudden, his friend ran in the other direction, surveillance footage shows.

The teen, who police say was the intended target, was shot in his chest and leg right outside Angels Cafe and witnesses inside watched as he crawled into the restaurant for help.

No arrests have been made and an investigation is ongoing. 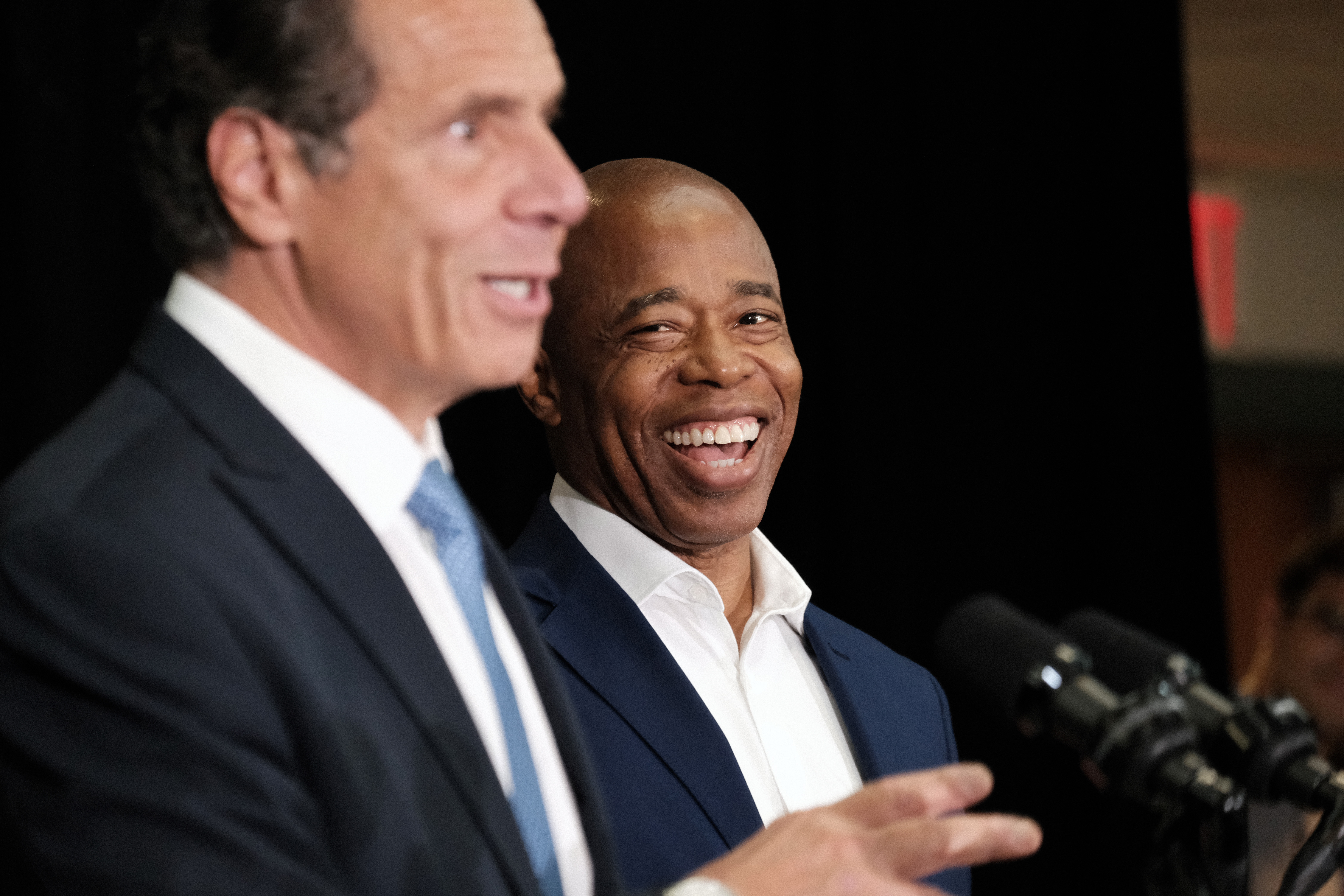 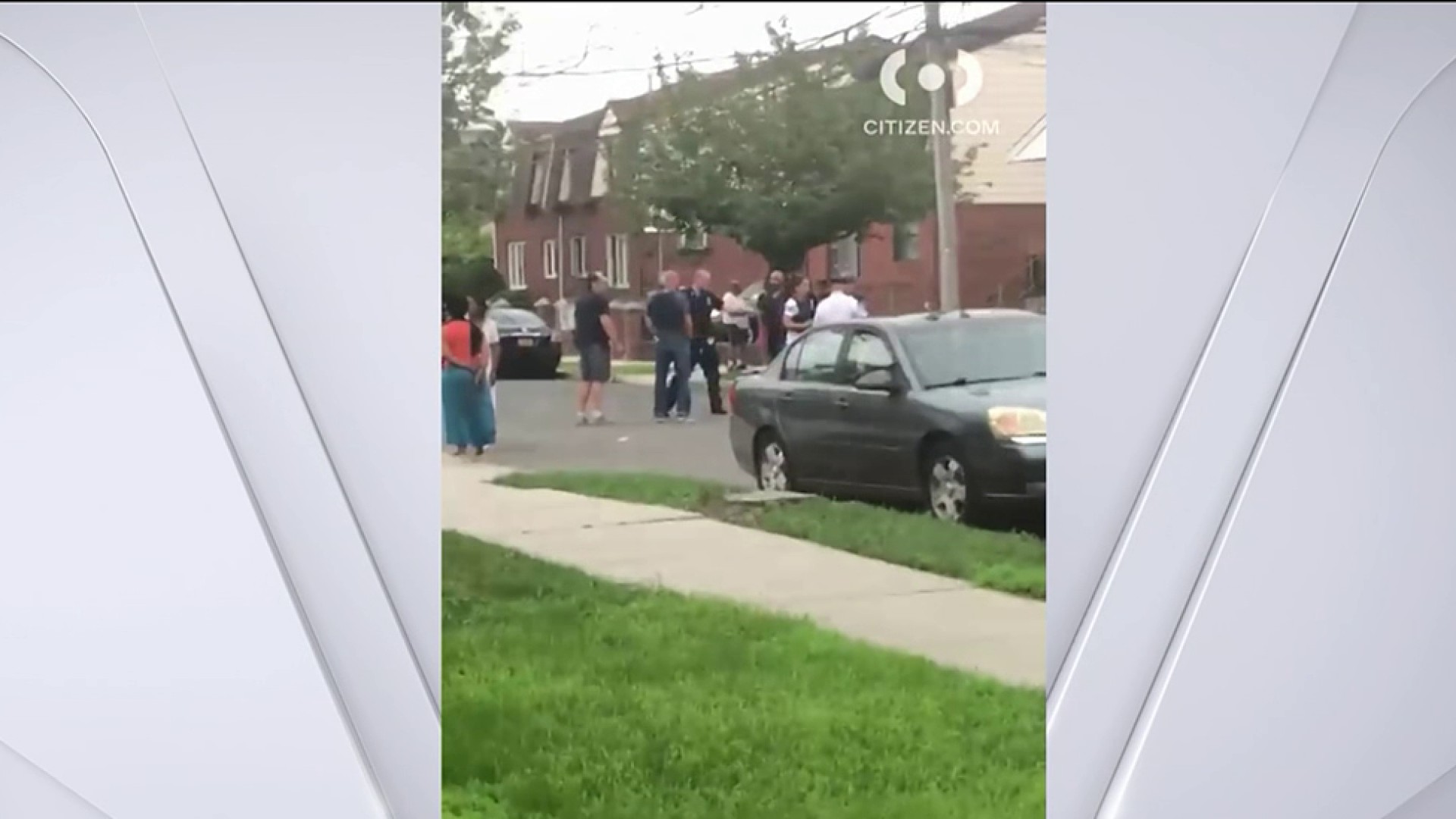 As the city grapples with a rise in shootings and some other crimes this year compared to last as pandemic shutdowns eased, presumptive Democratic party nominee for mayor Eric Adams held a news conference with Gov. Andrew Cuomo Wednesday pledging to cooperative to confront violent crimes.

Cuomo has declared that gun violence is a "disaster emergency" in the state, and he directed his administration to start collecting data on shootings from major local police departments in hopes of honing in on hot spots. He has also touted increased state spending on anti-violence efforts.

The young victim was gunned down outside a cafe in the Bronx around 3:30 p.m. in the Belmont section. A law enforcement official says the shooter drove up to Angels Cafe, got out of the vehicle, and fired in the direction of the child. NBC New York's Adam Harding reports.
Copyright NBC New York