Angellyh Yambo, 16, was an honor student at a South Bronx high school

A teenager from the Bronx was indicted in the broad daylight shooting death of an honor student who was walking home from school when she was killed and two others were hurt.

District Attorney Darcel Clark said Tuesday that 17-year-old Jeremiah Ryan was indicted on murder and attempted murder charges for the firing the bullets that took the life of Angellyh Yambo within blocks of her high school.

At least six shell casings were recovered from the corner of Saint Ann's Avenue and East 156th Street in the Mott Haven section of the Bronx, where the 16-year-old Yambo was shot in the chest on April 8. The other two students, both 17, were shot in the leg and buttocks.

‘I Lost My Life, I Lost My Daughter': Bronx Mother Speaks After Slaying of Honor Student 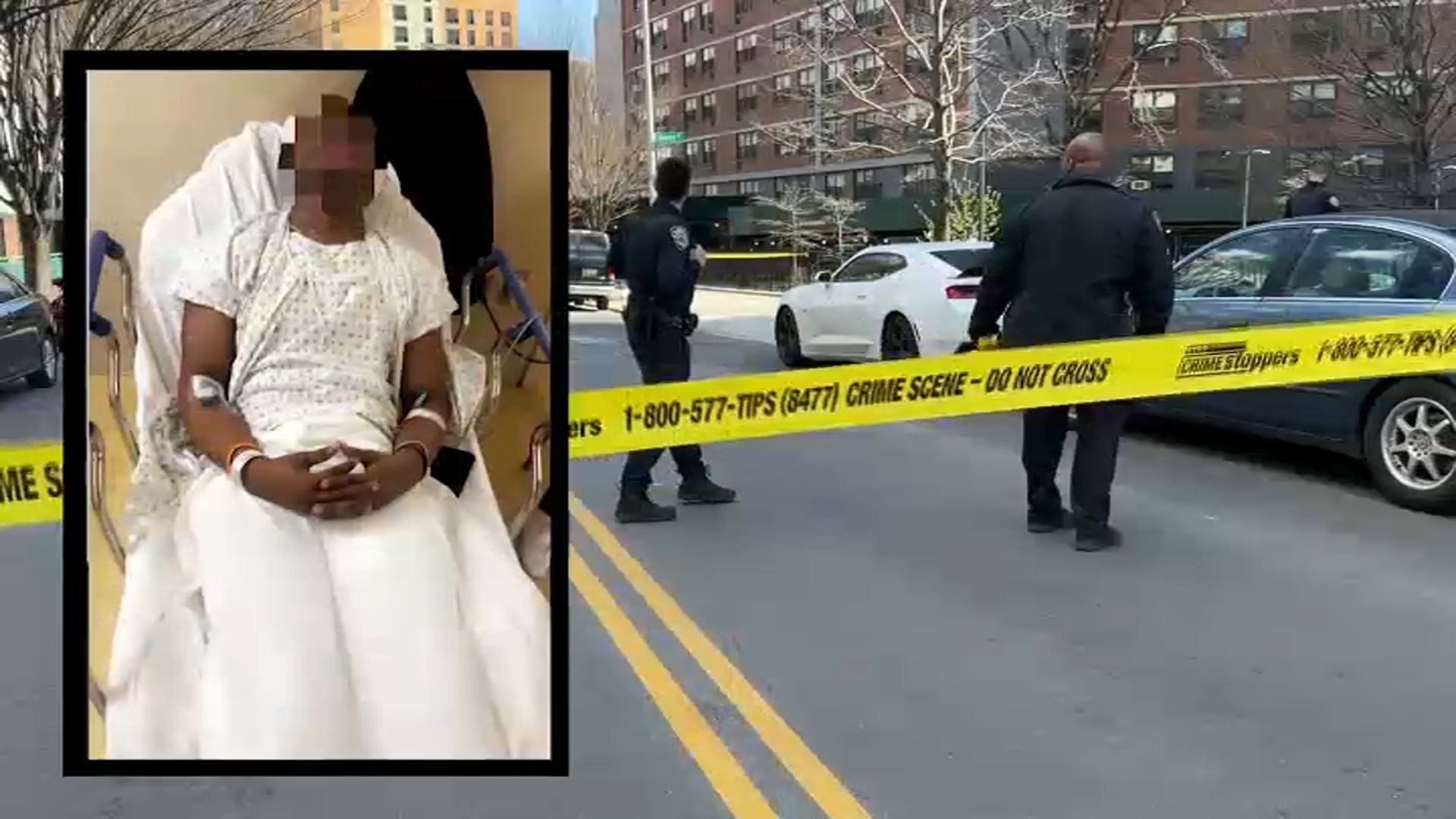 "The defendant, sadly, is also 17 years old, and he allegedly used a 'ghost gun,' firearm made from components purchased online, with no serial numbers so that they are not traceable," Clark said. "These weapons are a major threat to public safety and are being used in crimes more and more in our city."

The shooting happened outside of the South Bronx Educational Campus, which is home to two schools, Mott Haven Village Prep (where two of the teens attended) and University Heights Secondary School. The third teen went to University Prep Charter High School, a short distance away.

The three students, who police said were not known to each other, had recently been let out of school when the shooter opened fire around 1:45 p.m. that Friday afternoon. Video recovered from the area that captured the deadly barrage of gunfire allegedly shows the gunman in a heated exchange with a group of men across the street at the intersection. The senior officials said hand gestures made between the men are "consistent with gang affiliation."

Additional videos tracked the suspect, Ryan, eastbound on East 156th Street where police located him at his residence on East 161th Street. While patrolling outside the home, police witnessed a black bag thrown out of his window. The two senior officials said officers searched the bag and found an unloaded black ghost gun.

Attorney information for Ryan, who had no previous criminal record, was not immediately available.

In the days after the shooting,Yambo's mother struggled to find the words to describe the pain of losing her daughter, who police said was an "unintended target," along with the other two teens.

"I lost my life, I lost my daughter. I have no words to say or even express to you what I'm feeling right now. I just can't," Yanelli Henrriquez, the teen's mother, told Telemundo 47.