The victim said the man who attacked him didn't say anything before or during the assault, and kept beating on him after he went to the ground

Another attack on an New York City resident of Asian descent has left a man bloody and bruised after a brutal surprise attack, police said.

The victim, 56-year-old Ming Teoh, said he was about to enter the East Broadway subway station near Rutgers Street in the Lower East Side around 9 p.m. Tuesday, when the assailant came out of nowhere. Teoh said the man who attacked him didn't say anything, and kept beating on him after he fell to the ground.

The suspect was seen on surveillance footage, punching Teoh before escaping into the subway. The victim said he doesn't know the man who attacked him in a scary situation, but said it's possible it happened because he's Asian.

Police are investigating to determine whether it was in fact a hate crime. Tuesday's assault marks at least the eighth act of violence against an Asian person in just the last three weeks throughout the five boroughs.

Community activist Karlin Chan said the corner where Teoh was attacked has been plagued by crime for years, but said this incident didn't appear to be any sort of robbery.

"It doesn't look like the guy tried to take anything, it did look like a random attack," Chan said. 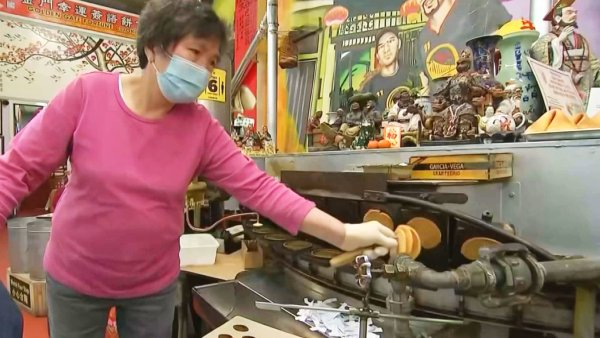 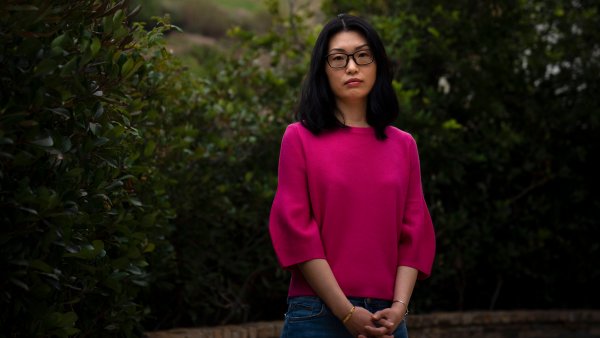 Victims of Anti-Asian Attacks Reflect a Year Into Pandemic

On Feb. 23, an Asian woman was dragged to the ground and punched repeatedly, and two days later, a man walking in Chinatown was stabbed from behind. The wave of attacks in the city follows similar ones across the country over the past year.

Mayor Bill de Blasio, who joined a rally over the weekend against Asian hate, said on Monday that "we can't prejudge each incident, we need the facts. That being said, there is clearly a horrible trend, disgusting trend of attacks on Asian Americans."

Police are offering a $2,500 reward for anyone with information leading to an arrest in Tuesday night's attack.